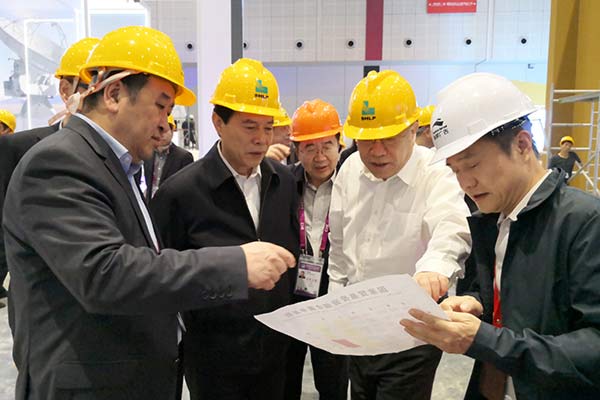 Beijing opposes an American report on its World Trade Organization (WTO) compliance, the Ministry of Commerce said, accusing it of inconsistency.

The report is based on US domestic law rather than the WTO agreements and multilateral rules, the ministry said in a statement last Tuesday.

According to China, a considerable part of the allegations in the report goes beyond the commitments made to the WTO, lacking a legal and factual basis, he added.

China strongly supports the multilateral trade system and participates in the reform of the WTO, and clearly opposes unilateralism and protectionism, he added.

Negotiating the new rules of the World Trade Organization to try to curb China’s “mercantilist” business practices would be largely unnecessary, the Trump administration’s commercial office said on Monday, promising to pursue its one-sided approach to protect workers, farmers, and businesses in the United States.

The US Trade Representative office used its annual report to Congress on China’s WTO compliance in part to justify its actions in a six-month trade war with Beijing, aimed at forcing changes in the Chinese economic model. 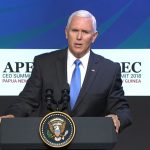 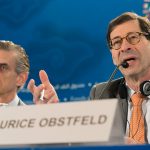