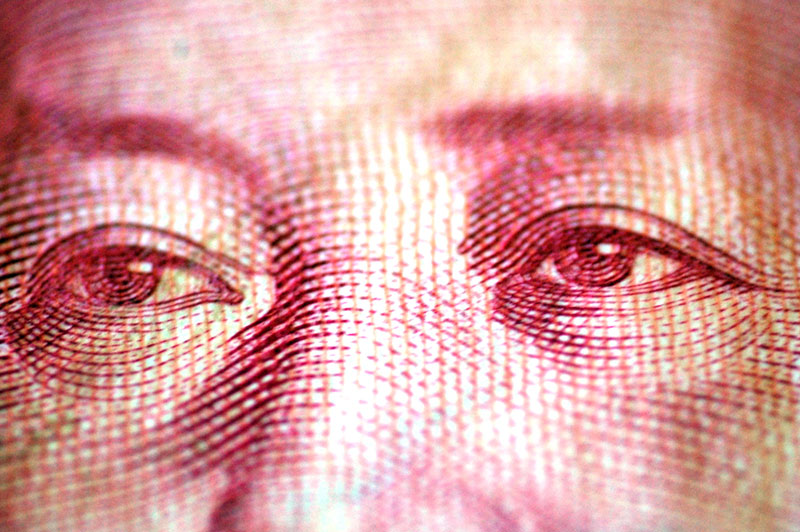 On Monday, January 21, China will report that the economic growth of the year just ended has cooled off, producing the slowest growth of the last 28 years, due to the weakening of domestic demand and US tariffs.

For this reason, Beijing will probably have to present new measures to support the growth of the country and to avoid a more marked slowdown.

The signs of economic weakness in China, which has generated almost a third of global growth in the last decade, fuel concerns about risks to the global economy.

Chinese politicians have promised more support for the economy this year, but have ruled out massive incentives as in the past, stimuli that have accelerated growth rates but have left a mountain of debt.

Analysts interviewed by Reuters expect the Chinese economy to grow by 6.4% in the October-December quarter, slowing down from the 6.5% level of the previous quarter and the levels recorded at the beginning of 2009 during the crisis global financial 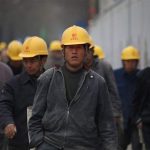