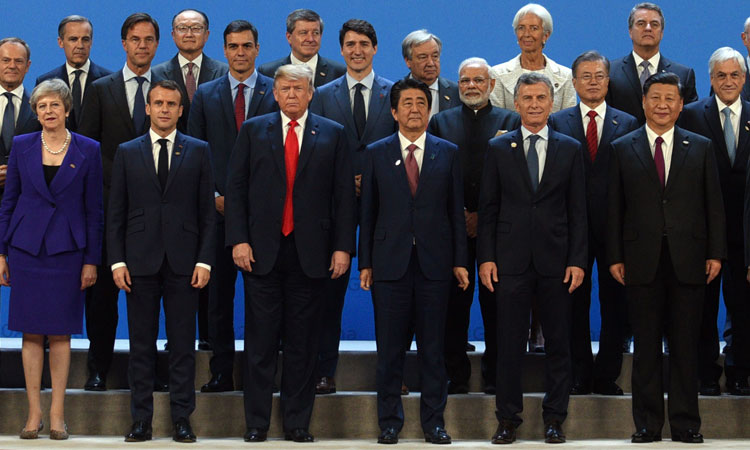 The global equity markets on Monday reacted very well to the news coming from Buenos Aires, where the meeting between Xi Jinping and Donald Trump has just ended.

In Asia, the Shanghai composite closed 66.61 points up, a rise of 2.57 percent, while the Shenzhen composite advanced 3.34 percent to finish the trading day up 256.72 points.

Chinese President Xi Jinping and his American counterpart Donald Trump have reached an agreement on the suspension of the increase in commercial tariffs for a period of 90 days, to allow further negotiations.

After a meeting at the G20 summit in Buenos Aires, Trump agreed not to raise the $ 200 billion tariff on Chinese products until May 1.

The tariffs should have increased from 10% to 25% in January.

China will, in turn, buy an important quantity of agricultural, industrial and energy products.

At the same time, Beijing said that the two countries will further open their domestic markets.

Trump declared that China would also “reduce and remove” tariffs below the 40% level that Beijing is currently charging on US cars.

This was the first face-to-face meeting between the two leaders since the beginning of the commercial war. 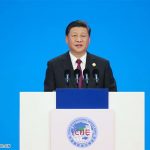 The dispute had been triggered after Trump had accused China of doing nothing to cut its surplus into bilateral trade.

The Chinese state media received benevolently the beginning of the dialogue, but they warn that the magic wand does not exist.