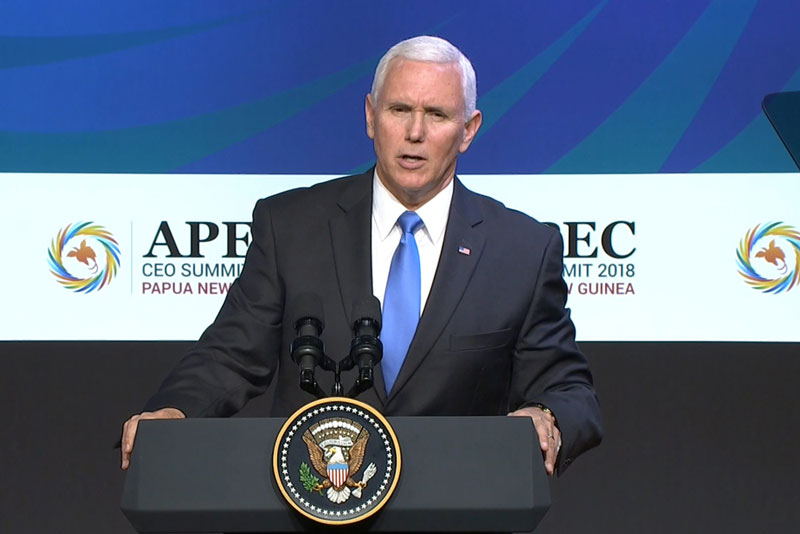 APEC leaders failed to agree on a joint statement for the first time.

APEC, or the Asia-Pacific Economic Cooperation, established in 1989, is an intergovernmental forum that includes 21 Pacific-Rim countries and many of the world’s major economies, including the US, China, Australia, Japan, Russia, and Korea, which promotes free trade in the region.

APEC was created in response to the growing interdependence of Asia-Pacific economies and the advent of regional trade blocs in other parts of the world.

During the last summit held in Papua New Guinea on Sunday, the leaders of nations for the first time failed to agree on a joint statement due to the divisions between the US and China on trade.

The competition with the United States and its allies has also been enhanced by the Chinese economic and geopolitical project of the Belt and Road Initiative (the New Silk Road).

According to the Prime Minister of Papua New Guinea, Peter O’Neill, who presided over the summit, the leaders would be divided on mentioning in the Declaration of Leaders, possible reforms of the World Trade Organization.

A Declaration of Leaders has always been released after every APEC annual meeting since 1993.

Donald Trump, replaced by Mike Pence, and Vladimir Putin did not attend the meeting.

Friday Xi had aroused concern among Western leaders when he met Pacific Island leaders to launch his Belt and Road initiative.

The United States and its allies, Japan, Australia, and New Zealand met Sunday to support an alternative project to China of 1.7 billion dollars to bring electricity and internet throughout Papua New Guinea.

Most members affirmed their commitment to preserving the multilateral trading system by saying APEC would support a World Organization of Commerce solid and effective, said Wang Xiaolong, an economic official of the Chinese delegation.

According to Reuters, a diplomat involved in the negotiations said that tensions between the US and China lasted all week, until they erupted on Friday, when Wang Yi, the Chinese foreign minister, objected during a leaders’ retreat to two paragraphs in a draft document, one concerning “unfair trade practices” and the WTO and a second concerning sustainable development.

The document would, therefore, have caused the wrath of China because the reference to the WTO condemned a specific country (China …) for unfair commercial practices.

Pence on Saturday said that there will be no stop of American tariffs on Chinese products until China changes attitude. 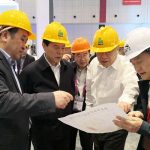 3 thoughts on “Trade war: The distance between the United States and China increases after the failure of the APEC summit”