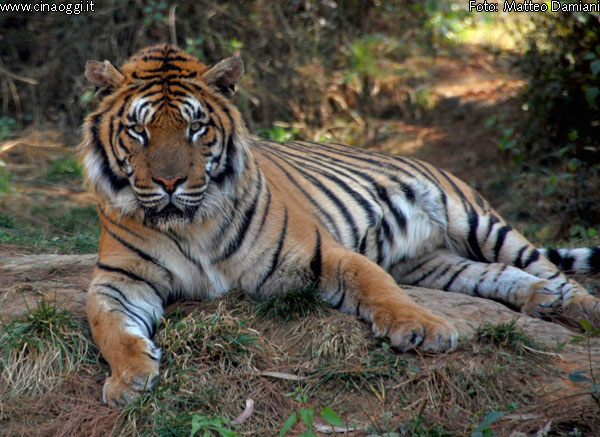 Animal conservationists and experts are alarmed by the Chinese decision to lift the ban on trade of tiger bones and rhinoceros horns.

Rhinoceroses and tigers are endangered species, whose trade in China had been wisely forbidden in 1993.

On Monday, however, the ban was removed, and now it is allowed to use parts of these animals for “scientific”, “medical” and cultural use.

There is no need to add that rhinoceros horns and tiger penises are remedies related to superstition and there is no scientific evidence of their effectiveness.

This decision could put at risk the efforts made so far to protect these endangered species.

Rhinoceros and tiger parts are used in traditional Chinese medicine, and are prescribed to “cure” a wide variety of diseases, including fever, gout, insomnia, meningitis, infertility, etc.

According to the government announcement, the state council has decreed that the powders obtained from rhino horns and tiger bones will be used in “qualified hospitals, by qualified doctors”.

Furthermore, parts of the animals may be used for antiquarian use in cultural exchanges.

According to the WWF, this decision will have devastating consequences, and represents an unpredictable step back decades.