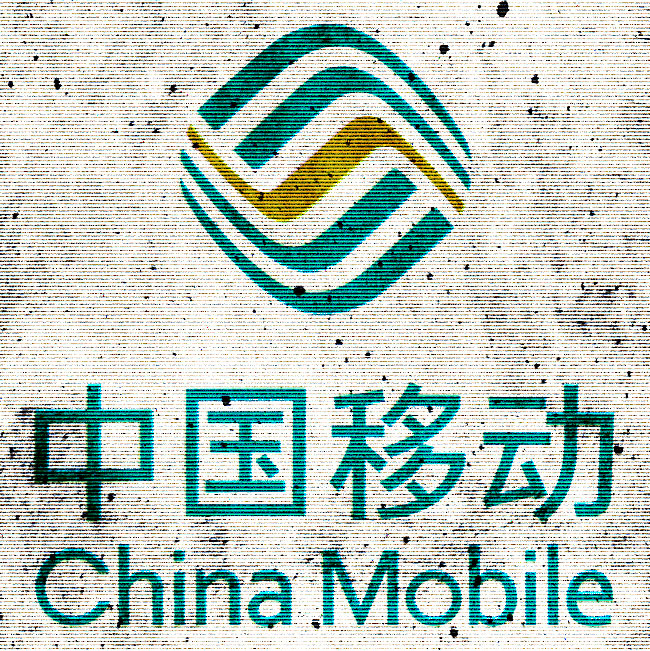 Another Chinese-owned company got in trouble while trying to enter the United States market.

The US Commerce Department suggested denying a business license to China Mobile on the basis that this firm may pose a risk to the national security.

This time the government has some strong arguments to support their concerns, besides the unfortunately usual worries about a Chinese state-owned company gathering personal data of the American citizens.

Some Western media websites shared several interviews with the Mainland Chinese, who often travel to the US. These people said China Mobile is basically extending the censorship of domestic internet abroad. One Chinese journalist claimed that she was not able to access Facebook, Google Maps, and some of the news portals on her phone while being in the New York City. Such type of censorship is truly disquieting. Being in a different country should automatically mean that one can use “different” internet and not be confined to their country’s network.

Thes instances raise the question whether a mobile network provider, no matter what country, has the right to impose state-level censorship on their users. Taking into consideration that China Mobile is owned by the Chinese government, it would not be surprising that they do comply with the national regulations. China Mobile does offer different international roaming plans, which should allow users to access the internet and other mobile services abroad.

Nonetheless, the China Mobile website does not directly mention them offering access to the services blocked in China but based on the recent articles, those services are clearly made unavailable. Which is once again, not surprising for a state-owned enterprise, yet anyway a wrong act from a global perspective.

The Chinese government does tend to enforce their values and laws abroad whenever having the chance. Especially, when it comes to foreign companies and governments, which have close links to the PRC, not complying with the Chinese national narrative. For instance, the government has reacted very harshly towards several enterprises listing Macau, Hong Kong, Taiwan, and Tibet as sovereign countries on their websites or newsletter. Some companies that were requested to make an official apology and immediately change their information were Marriot (hotel chain), Delta Airlines (airlines), Zara (clothing brand), and many others.

The fact the Chinese government is censoring and strictly controlling the public narrative within the national and digital PRC borders is no longer a surprising matter. Still, the suppression of the population and restriction of the human rights, such as the freedom of speech and expression, can never be condoned.

On the other hand, the Chinese government attempting to censor and even punish anyone outside China for not sharing their views is extremely concerning. Living in a world where complex discourses and opinions are accepted should never be taken for granted and should always be fought for. 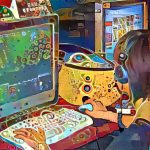 If you ever have difficulty reaching certain website online or wish to be protected when voicing your ideas, do consider using a VPN service. With the current world events, it is becoming clear that people have to take their freedoms back themselves, even if that “freedom” means merely accessing Instagram or reading the alternative news.

A man was sentenced to 5 years and 500,000 yuan fine for selling VPN services
Previous

Interview with Lance Crayon: The origins of graffiti in Beijing