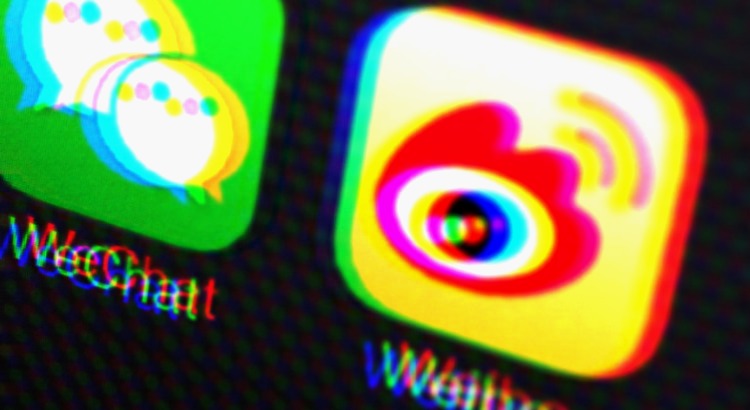 With 2018 almost halfway through, China and its technological innovations are bringing more surprises.

According to a report from Sensor Tower (a US research company), a native Chinese application was the most downloaded iOS application during the first three months of this year. Douyin (or Tik Tok – a mini music video making app) pushed the popular messaging application WhatsApp from the first place and had a total of 45 million downloads last quarter. The fact that a Chinese app would top the global charts would not have been a likely possibility just five years ago.

China has always been known more for copying the Western applications and devices. However, after learning from the overseas counterparts and building up the local know-how, China is innovating to the maximum.

To begin with, Douyin, better known as Tik Tok in the West, was developed by a Beijing-based tech company Bytedance (creators of Toutiao) and is a genuinely similar application to Musical.ly. In fact, Bytedance purchased Musical.ly in 2017. Therefore, what started as a copy of the Western music-video and lip-synching app, became its owner. However, as with any popular application in China, Douyin also got into trouble with censors due to the claims of pornographic, controversial, political, and other “harmful” content being posted there. The most recent crackdown in March resulted in a removal of more than 400,000 videos and a blocking of over 20,000 accounts. Do not forget, that any time you wish to get around censorship in China or any other country, you can use NordVPN, makes internet browsing experience much more pleasant and safer.

Despite the censorship, Douyin and another short-video making application Kwai (Kuaishou) are a new phenomenon in China, which is proving to be incredibly successful both among the youth in the 1st-2nd tier cities and the older generations in the 3rd-4th tier cities. Also, both applications are gaining more and more recognition abroad. With Douyin taking over the Western countries and Kwai being widely used in the Eastern countries, such as South Korea, the Philippines, even Russia Turkey.

Besides Douyin, there are a few other Chinese applications that gained incredible success. For example, WeChat, the super-app of China already has one billion (yes, with a “b”) users. However, this application is not as popular outside of China, as it is so ingrained in the local customs and services. If you take out WeChat from China and try using it in the US, it just becomes a messaging app where you can share your daily moments. No way of using its numerous functions for paying money, booking a taxi, ordering food, or finding the next great cafe. In the West, the consumers still need several applications to complete all these tasks, whereas in China there is only one to be installed.

Still, even though there are examples of the Chinese technological success in the social media application and website development, not every company has been as innovative. For instance, RenRen, a social network that is a close copy of Facebook, has gained only local recognition. It is currently being used by middle and high school students and has around 31 million active users.

In the end, China is still developing digitally and innovating faster than any other country. In the past 5-10 years, the investment in the research and development has grown exponentially, as the government is indeed paying attention to this area. Sooner or later, China will dominate the tech industry by innovation. It is already manufacturing most of the tech devices anyway.