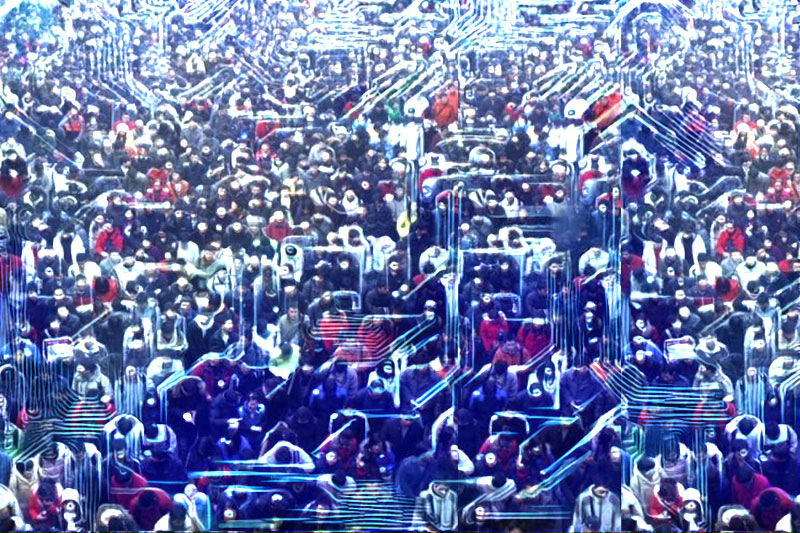 Recently, the discussion about internet censorship in China has been on the rise. While a lot of people are aware of the controversies surrounding the inaccessibility of western social media in China, the issue of internet regulation is much more profound.

One may not be able to access Instagram or Facebook while in China, but this can easily be solved by turning on a VPN and surfing without any worries (for example, NordVPN is continuing to work in China, no matter what). On the other hand, the domestic social media apps are facing a more severe crackdown. And users cannot avoid this suppression by using proxies or VPNs.

The most prominent examples are WeChat and Weibo, both developed by Tencent and both immensely essential apps in China. With several new laws and hundreds of individuals hired to monitor the social media contents on these platforms, the netizens have been on their toes for months. While the government claims that cyberspace cleanup is for the bettering of the society, many fear the authorities will know anything that is happening online – on both the public accounts and the personal conversations.

Last year, the Chinese government made several chilling crackdowns on the messaging app WeChat, forcing many of the 900+ million daily users to revise their accounts and groups. The first wave of regulations appeared in September 2017, when the WeChat group creators were made personally accountable for the content and behavior of the members. Numerous WeChat groups have up to 500 members, making it somewhat difficult for one person to manage the flow of information. Thus, some decided to dismantle entirely or self-censorship by having everyone accountable for their words. While others chose to completely turn to alternative messaging apps, which offer encryption, to avoid fines and arrests.

However, the censorship of WeChat did not stop with the end of 2017. The lovers of WeChat games also noticed the legislative influence. Just a few days ago, “Brain King,” a recently released quiz game, was banned for “distorting history.” This game fell victim to the most recent wave of cyberspace cleanup of anything that does not align with socialist discourse. The quiz game included some controversial statements, such as listing Hong Kong and Taiwan as independent countries (right next to Canada). While it would not raise an eyebrow in other countries, it is a critical remark in the Mainland China for many political and historical reasons.

Another popular microblogging site Sina Weibo has been under much scrutiny from the authorities as well. As it has more than 300 million active users, the amount of content flow is hard to imagine – each day there are around 100 million public posts shared on the platform. Due to the previous lack of content and user regulation, it was one of the first sites to implement the real-name registration system. Therefore, requiring users to provide their phone number for registration, which, naturally, is connected to one’s full-name name and ID number. This way, the government made it very clear that any anonymous content is not appreciated.

Similar to WeChat, January 2018 has also been a tough month for Weibo. The censors criticized this platform for allowing the publishing of morally harmful content, thus requiring it to suspend numerous accounts and even top features (i.e., the top trending search list) for a week. According to the official statements, the social media platforms ought to ensure that all the content aligns with the values of socialism and ideals of the Party. Any access to posts, considered low-brow and unpatriotic, should be limited. Several examples were hip-hop music, caricatures, pornographic content, celebrity gossip, and insulting memes.

The mentioned examples are only a small part of the more extensive cyberspace regulation campaign. The Chinese government has always been known for strict legislation and surveillance of its population offline. However, the same practices are now beginning to seep into every corner of the internet as well. From now on, not only the national media and book contents have to align with the political and social values; but also the social media, usually seen as space free of rules, is becoming increasingly supervised. 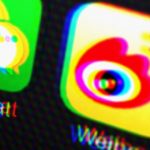 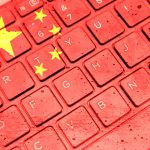 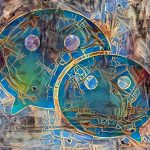