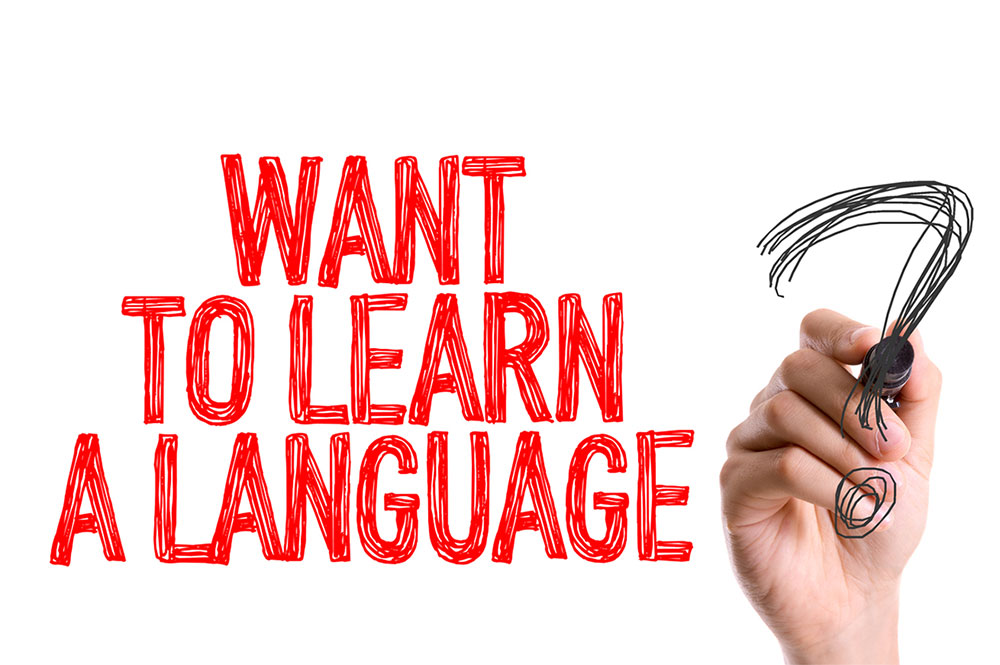 Whether you’re a business professional or a student, being able to communicate with potential clients, professors, or future managers, is a skill you’ll never regret gaining.

[Download our Free Template on Asking for Time off Work]

So, one of the most important questions new Chinese learners must ask themselves is: “Should I learn Mandarin or Cantonese?”

The short answer is that you should learn Mandarin. But, let us explain why in a bit more detail along with the differences between the two languages.

WHAT’S THE DIFFERENCE BETWEEN THE TWO LANGUAGES?

Mandarin and Cantonese are dialects of the Chinese language and both are spoken in China. Even though they share the same base alphabet, they are two different languages.

Mandarin is the official state language of China and is the primary spoken language in most of the country, including Kunming, Beijing and Shanghai. It’s also the main dialect in Taiwan and Singapore.

Mandarin has become the language of business, tourism, and education, with more people than ever learning Mandarin as a second language. There are more than 960 million native Mandarin speakers worldwide.

Cantonese is spoken in Hong Kong, Macau and the Guangdong province. Many foreign Chinese communities in cities like London and San Fransisco speak Cantonese. This is because historically many Chinese immigrants came from Guangdong. There are more than 60 million native Cantonese speakers worldwide.

[Download our Free Guide on Obtaining a Visa to Study Abroad]

Cantonese is known as a more difficult language to learn compared to Mandarin. Both languages have different tones, but the use of tones in Cantonese is even more challenging due to it having between 6 and 9 different tones. Mandarin only has 4.

The characters and grammar are very similar between Mandarin and Cantonese. In fact, being able to read one language, means you will be able to understand the other language a bit. Be warned: some characters will have somewhat different meanings.

WHICH ONE SHOULD I LEARN AND WHY?

You should learn Mandarin.

This is because it’s the official language of China, and is taught by most of the Chinese schools, colleges and universities.

If your goal is to be widely understood, Mandarin will give you that capability. It’s the most widely spoken language in the world, which means somewhere down the road you will more than likely run into someone whose first language is Mandarin.

When you’re deciding to learn either Mandarin or Cantonese, consider how you will use it and what language will benefit you the most. When you’re in the process of deciding, consider where you’re going to study the language.

If you’re hoping to head to China to become fluent in Mandarin, consider Keats School.

At Keats, we teach Mandarin to hundreds of people every year who are wanting to gain fluency. Our teachers are professionals who receive ongoing training to help students gain a deeper understanding of the language. We believe at Keats, the language to learn is Mandarin because you can easily practice your Mandarin on the street or in a restaurant in Kunming. As Kunming is the capital city of Yunnan province, almost everyone in Kunming can speak standard Mandarin.

We offer eight different study options, which are all customizable for the student’s needs. We believe that there are many benefits to learning the Mandarin language and we hope you pick Keats School as the place you will learn this remarkable language. To get started today, visit our courses page, or apply directly online. 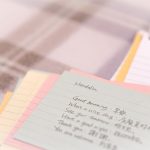 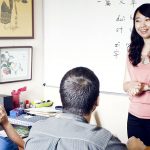 Learn Business Chinese – 5 Reasons Why You Should Pick Keats School 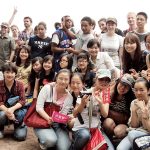 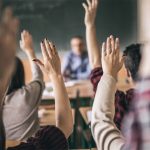 How to Learn Basic Mandarin: Our 6 Useful Tips
Previous

Why Keats School is a Qualified Chinese Language School

How to Learn Basic Mandarin: Our 6 Useful Tips