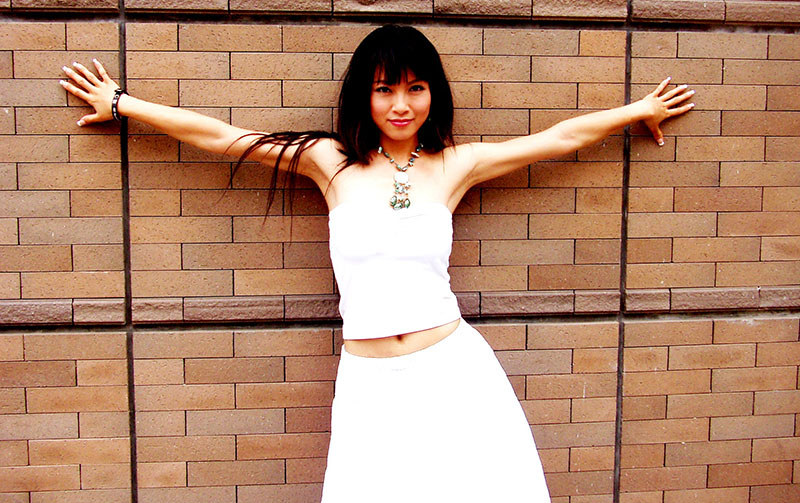 Dating all over the world is different; although some of the principles may remain the same Chinese dating can throw a few curveballs.

Yes people are people across the globe but in comparison to the Western world dating in China can offer a few changes in dating culture, the environment and social cues to pick up on. You may want to just chat with Asian girls on a dating site but read on to learn more about what to expect when chatting turns into dating.

Due to the stricture nature of a Chinese girl’s upbringing they very often leave high school rather naive and innocent when it comes to relationships. Of course they have crushes and romantic interests but because academic rules are a lot tighter and dating is frowned upon during this stage of their lives they can very often be less experienced in this department than Westerners. Chinese dating starts seriously when they leave education and get out into the world of work and become more independent. If you’re thinking of starting a relationship then take it slow and allow your Asian lady to get up to speed.

Chinese dating takes on a rather different culture than the Western world and they see dating as not just for an opportunity for love, but to improve their pragmatic affairs. Dating is often seen as a chance to find a partner who fits their practical expectations to life. When dating Asian girls it can be often seen that they date for practical measures such as cars, houses, jobs and stability. Chinese dates seek out partners that can fit their ideals of providing for them and their future children over long term relationships. Having this in mind is crucial as the lines of dating for love or practicality can be blurred. Some Asian women when dating often take the principle of crying in a Mercedes is better than laughing on a bicycle. So before you get too deep explore the foundations of the relationship and review where it’s heading.

Of course every relationship is different; however dating women from or in China there is an expectation of heavy involvement from their parents. It is not uncommon for Chinese parents and even the grandparents to get involved with the dating process. So bear this in mind, meeting the parents for some leading questions and approval may come sooner than you may think! It is important to make a good first impression, otherwise continuing the relationship with the parents in tow will be difficult.

Sex before marriage is a lot less common throughout China, and this approach is adhered to a lot more seriously than we take it in the West. When dating Asian women attitudes towards sex can be stricter, and if sex does take place then Chinese women often see this as a very close step towards marriage. So before dating or getting into a relationship for all the wrong reasons then think ahead, or you could have parents in law waving a marriage certificate at your next Sunday gathering.

The ultimate goal of Chinese dating is to hear wedding bells. The pressure is often on from elders of the family to get their younger Asian women at home paired up and married to practically sound young men. Finding a good husband or wife that will live up to all the expectations desired in a relationship is something you may need to take into consideration when dating. There is a Chinese saying that Asian men or women are called “left overs” if they are not married off by their mid-twenties. Playing the field is something they simply do not have time to do, so dating is a process that is chosen wisely and taken very seriously.

Before you actually hear wedding bells, or even start planning a wedding women within the Chinese dating culture often call their partners or boyfriends their husbands. Even when a couple within this culture are not married they still refer to each other as husband or wife, you must get used to this very quickly. As you can imagine being introduced at a dinner party as the ‘husband’ may come as a shock to you if you were unaware of this.

Furthermore if you are used to dating in Western countries then you will be familiar with your own separate and independent social life as well as having a girlfriend or boyfriend. Chinese dating doesn’t always expect separate social lives or friends. They stick together, often dress the same, have the same social circles and are very much a duo. This does sound very idyllic and romantic however if you are not used to this dating culture then the intensity of duel lives may be too much. 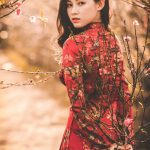 A Comprehensive Guide to Dating in China 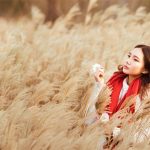 5 Things You Should Know About Chinese Dating Culture 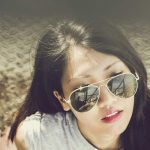 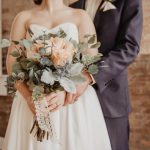 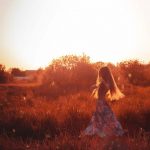 How to meet Russian women?

Of course dating is dating wherever you are in the world and to throw in an old cliché, love has no boundaries. We are certainly believers in that, but if you want a relationship to work in the long term then raising your awareness and understanding of different cultures and social cues will help you maintain your relationship status.

A Comprehensive Guide to Dating in China

5 Things You Should Know About Chinese Dating Culture

How to meet Russian women?
Previous