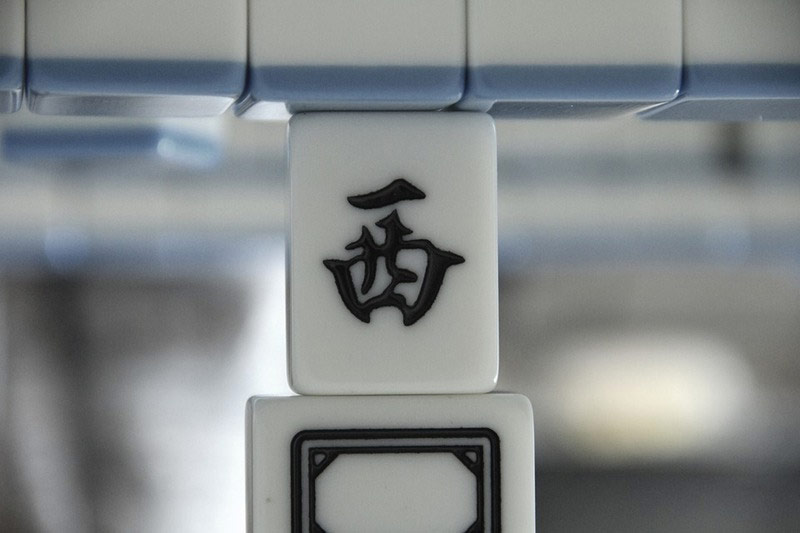 The history of China is endlessly fascinating, and many old Chinese traditions are still carried out to this day.

Similarly, many Chinese games are still played regularly and draw lots of similarities to other board and card games played all around the world. Let’s look at some of the most famous Chinese games and their counterparts from across the globe.

Go is a board game which appears aesthetically similar to checkers and was invented in Ancient China over 2,500 years ago. It is thought to be the oldest board game to still be continuously played.

The rules of this two-player game are very simple – occupy as much space on the board as possible with pieces called ‘stones’ to beat your opponent.

The strategy of it is however much more complex, as the board is quite big and the range of possible moves is enormous.

There are similarities to Go and chess as chess uses a similar board, if only a little smaller, and rather than take up more space on the board, the aim of chess is to checkmate the opponent’s king while taking their other pieces along the way.

Both are intense strategy games, and people from all backgrounds have been trying to perfect their strategies for centuries.

Pai Gow means ‘Make Nine’, and is a seven-player game played with 32 domino-style tiles. Tiles are shuffled and arranged into eight face-down piles of four tiles. The woodpile can be rearranged, and then the players make their bets.

The highest score each player can get is nine, and the value of each hand is determined by adding the total number of dots on each tile and removing the ten digits.

There are over 35,960 possible ways to select the tiles. This game has become very popular with casinos worldwide and even online. Those who play casino online at William Hill will see Pai Gow is highly popular even in virtual casinos.

It has been adapted into a card game like poker but with some elements of the original game.

It uses 53 cards; a regular 52 card deck with a wild card thrown in – usually a joker, which can only be played as an ace card to complete a straight or a flush. Additionally, players can request to be the banker, meaning that players will compare their hands to the banker’s hand rather than the dealer’s.

The origins of Mahjong date back to 800AD although the modern version played today was played in 1800s. It was originally played with cards but is now played with tiles, and requires four players.

There are 136 tiles, which include 36 characters, 36 bamboos, and 36 circles, which are divided into four sets of numbers 1-9 in each suit. The goal is to get your 14 tiles into four sets and one pair of identical sets.

The game has been so popular around the world as a computer game, so much so that many computers come with it automatically installed.

The game is very similar to the European game rummy, a six-player game which also requires players to get sets of cards to win.

These are some of the oldest and most popular games in the world, so whether you’re a seasoned pro or a newbie, it’s time to have some fun and play! 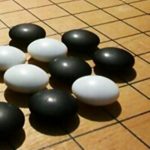