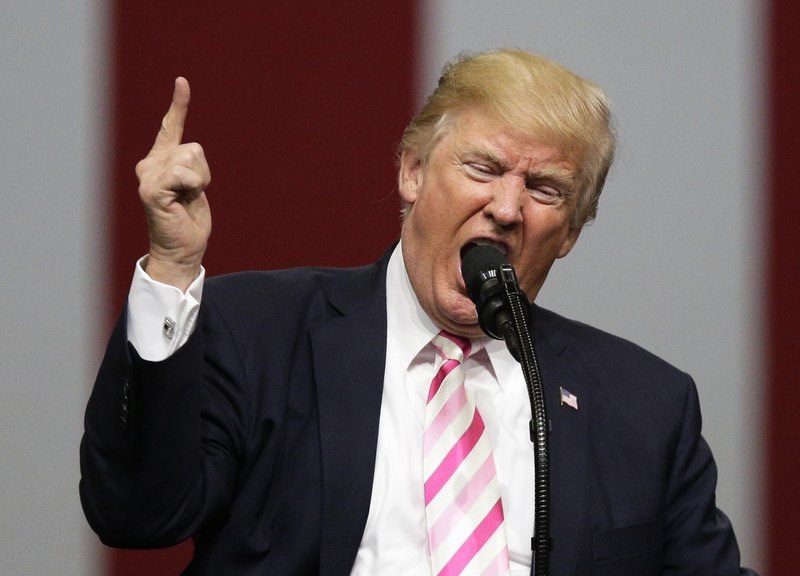 Asia is getting used to living with Donald Trump’s broadsides, though it can’t shrug them off completely. Many people are unnerved, but not panicked, by his latest exchange of threats with North Korean leader Kim Jong Un. The U.S. president dialed up the rhetoric last week at the United Nations, saying his country would “totally destroy North Korea” if forced to defend itself or its allies.

“If (German leader) Angela Merkel were U.S. president and she said those words at the U.N., then I would have been worried,” said Huh Doo-won, a 38-year-old South Korean school teacher in Seoul. “But this was Trump, so I am not. Trump clearly likes to make bombastic comments to please his domestic supporters. … It’s similar to the talk about building a wall on the border with Mexico. You doubt whether his words will ever be put into action.”

Trump has followed through on at least one promise: to pull the United States out of a 12-nation trade agreement, the Trans-Pacific Partnership. But his talk of demanding more for U.S. base costs has given way to administration pledges to uphold America’s commitments to defend both Japan and South Korea. His suggestion of using U.S. policy on Taiwan as leverage with China evaporated after it was roundly criticized.

Chinese and Japanese officials have generally avoided comment on Trump’s combative words, while South Korea has sought to play them down. The language may have been more heated in the U.N. speech, but the thrust of his message on North Korea was unchanged, and South Korea and Japan both welcomed it.

“It was nothing more or less than what has been said before,” said Du Hyeogn Cha, a visiting scholar at the Asan Institute for Policy Studies in Seoul.

Others did take Trump to task for his undiplomatic language.

The Global Times, a Chinese Communist Party newspaper, wrote: “This is not what one expects from a U.S. president.” A liberal South Korean newspaper, Kyunghyang Shinmun, said that Trump had insulted the U.N. by speaking like a gang leader.

“It’s not Twitter; it’s a speech in the United Nations General Assembly,” said Hiro Aida, a Japanese analyst and author who has researched the Trump phenomenon in America. “That’s a concern, I think, for Japanese, because it may trigger a negative reaction from North Korea. We don’t know what kind of reaction, because the leader himself, Kim Jong Un, is a very unpredictable person.”

A sense of unease persists, even if most of Trump’s threats haven’t come true.

“He has broken all those established traditions and practices in U.S. domestic politics and diplomacy and now has to rebuild them,” said Wang Dong, an international relations expert at Peking University. “This increases the uncertainties about American politics and foreign policy.”

In addition, Trump’s aggressive words have fanned concern in South Korea that its voice is being tuned out in North Korea policy.

Yu Hyeon-cheol, a 42-year-old office worker, said he is getting used to Trump’s rhetorical shooting sprees, but accused the American president of speaking too casually about a potential conflict that could kill tens of thousands in South Korea. Seoul, the South Korean capital, is within easy range of North Korean artillery along the nearby border.

“Trump clearly sees Japan as a more important ally, and he doesn’t seem to have an understanding about South Korea,” he said.

Kim verbally fired back at Trump, who has started calling Kim “rocket man.” His statement referred to Trump as a “dotard,” an old person who is weak-minded or senile.

The jockeying seems unlikely to stop at name-calling. Kim’s statement also said that North Korea would consider doing something major in response: “Action is the best option in treating the dotard who, hard of hearing, is uttering only what he wants to say.” 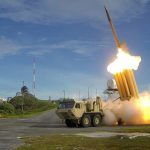 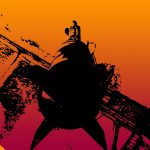