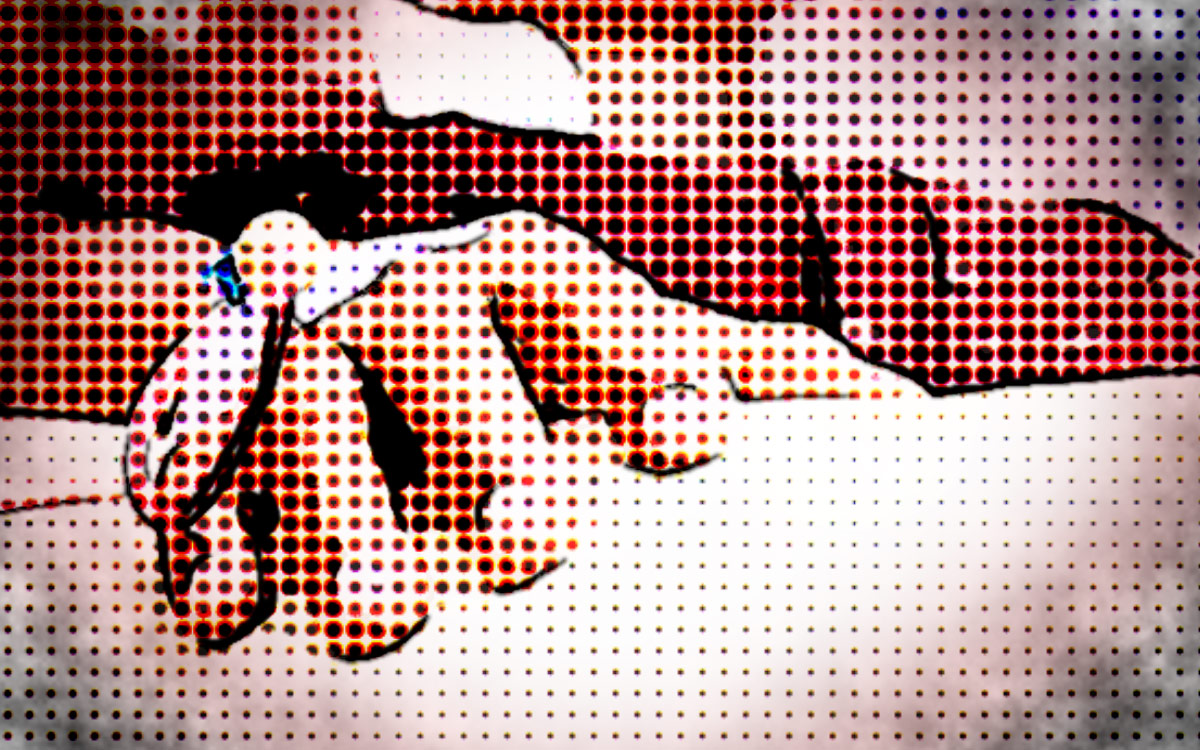 Chinese researchers say an outbreak of severe pneumonia at a Chinese hospital was caused by  hypervirulent, highly drug-resistant, and highly transmissible strains of Klebsiella pneumoniae.

Their findings were reported Aug 29 2017 in the Lancet Infectious Diseases.

The ST11 carbapenem-resistant hypervirulent K pneumoniae strains were identified in five patients in the intensive care unit (ICU) of a hospital in Hangzhou, China. All five patients—who were admitted to the ICU between late February and April of 2016—had undergone surgery for multiple trauma followed by ventilation and subsequently developed carbapenem-resistant K pneumoniae infections and severe pneumonia that responded poorly to all available antibiotics.

Analysis of the 21 carbapenem-resistant K pneumoniae strains recovered from the patients indicated that the strains had almost identical antibacterial susceptibility profiles and shared highly similar DNA fingerprints. Further genetic and phenotypic characterization of one representative carbapenem-resistant K pneumoniae isolate from each patient showed that all five belonged to the ST11 lineage, contained several resistance genes, and originated from a single clone.

Because the infections in this outbreak caused much more severe pneumonia and higher mortality than other carbapenem-resistant K pneumoniae strains, the researchers investigated the virulence potential of the isolates.

All isolates were positive on a string test, had survival of about 80% after 1 hour incubation in human neutrophils, and killed 100% of wax moth larvae within 24 hours, suggesting that they were hypervirulent. Genomic analysis showed that the hypervirulence was associated with the acquisition of a 170 kbp pLVPK-like virulence plasmid.

A serious threat to public health

“Due to acquisition of a virulence plasmid by classic ST11 carbapenem-resistant K pneumoniaestrains, these new strains are simultaneously hypervirulent, multidrug resistant, and transmissible, and should therefore be regarded as a real superbug that could pose a serious threat to public health,” the authors write.

In a commentary in the same journal issue, two experts from Rutgers University wrote that the study describes an alarming evolutionary event: plasmid-mediated convergence of multidrug-resistance and hypervirulence in an epidemic cabapenem-resistant K pneumoniae clone.

Though a similar event had been reported before, the new report on five fatal cases characterizes the virulence and resistance plasmids. The two wrote that the transfer of the virulence plasmids raises worries that the organisms might not only cause untreatable hospital infections, but also serious life-threatening ones in the community.

The new findings underscore the need for new effective antibiotics, and new strategies such as vaccines, phage therapy, and gene therapy for battling drug-resistant organisms offer optimism. “However, the reality is that we are now in a crisis,” they wrote, adding the keys to curbing the new hypervirulent strains are early detection and containment with comprehensive infection control measures. 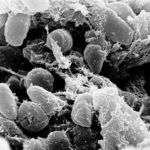 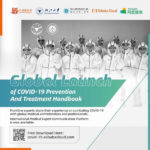 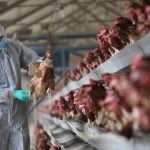 A man in China accidentally lit himself when smoking in a hospital, wearing an oxygen mask
Previous