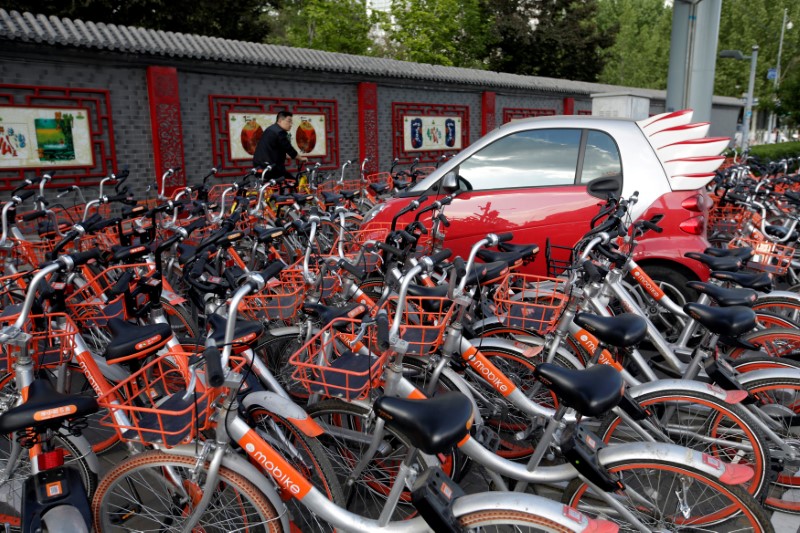 BEIJING (Reuters) – Chinese bike-sharing start-up Mobike said it has raised $600 million (469.7 million pounds) in a financing round led by Tencent Holdings Ltd, its biggest financing round to date as it seeks to expand aggressively.

With the latest injection the firm, which has operations in around 100 Chinese cities, has raised over $900 million since October. It has also expanded to Singapore, and recently launched a pilot service for 1,000 bikes in the UK, starting in the cities of Manchester and Salford.

“We will accelerate the pace of global expansion, and our new target is to be in 200 cities by the end of this year,” said Mobike CEO Davis Wang.

The new financing round will also fund investment in Internet-of-Things (IoT) and artificial intelligence technology to support the brand, it said.

A valuation for the company was not disclosed. Investment firm China Renaissance was the exclusive financial advisor for the deal.

Mobike has 100 million users and supports roughly 25 million rides a day. Its top competitor, ofo, raised $450 million in May from a range of investors including Chinese ride-sharing service Didi Chuxing.

The firm’s app lets users scan QR codes on Mobike-branded bicycles, allowing them to unlock, use and pay for rentals on-demand.

Launched in April 2016, it has increasingly integrated features from Tencent’s ecosystem, including a tie-up with Wechat, China’s most popular social messaging and payments platform with over 900 million users. 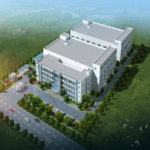 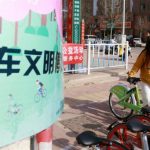