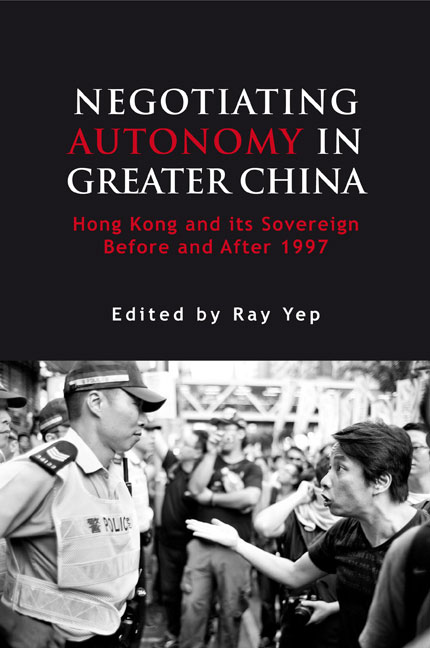 Local autonomy is a complex and often contentious issue in many countries, not least because the situation often involves a process of continuous (re)negotiation.

Moreover, the actual power relationship is defined not only by legal permissibility but also by such other factors as varying political perceptions, economic interests and previous encounters between the centre and periphery.

This volume demonstrates that Hong Kong is a good illustration of the intricacies of the dynamic relationship in a Chinese context. The territory has a long history of pursuing its own path, both in colonial times and since 1997. With essays spanning both periods, the volume offers an understanding of the mind-set and actions of both Beijing and Hong Kong in pursuing their goals. It also provides a nuanced framework for evaluating central–local interaction in general.