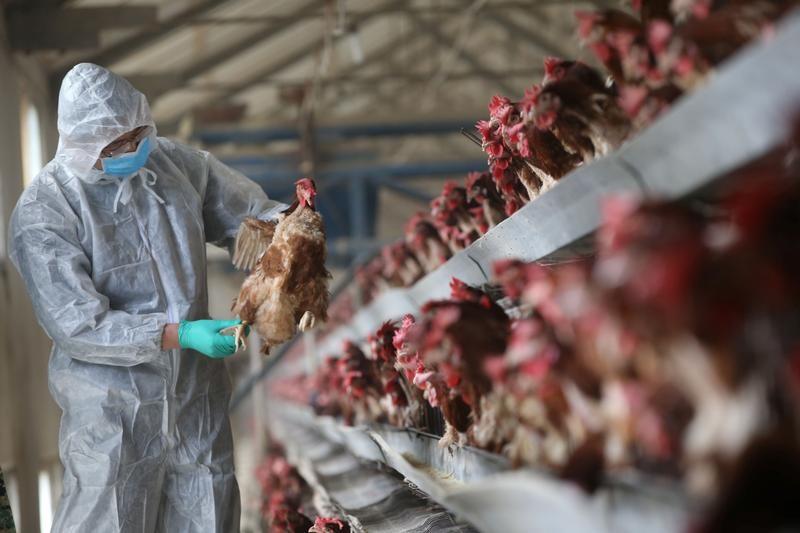 BEIJING (Reuters) – Bird flu infection rates on Chinese poultry farms may be far higher than previously thought, because the strain of the deadly virus that has killed more than 100 people this winter is hard to detect in chickens and geese, animal health experts say.

Poultry that have contracted the H7N9 strain of the avian flu virus show little or no sign of symptoms. That means any infection is only likely to be detected if farmers or health authorities carry out random tests on a flock, the experts said.

But in humans, it can be deadly.

That’s different to other strains, such as the highly pathogenic H5N6 that struck South Korean farms in December, prompting the government to call in the army to help cull some 26 million birds.

But that strain didn’t kill any people.

There have been multiple outbreaks of bird flu around the world in recent months, with at least half a dozen different strains circulating. The scale of the outbreaks and range of viral strains increases the chances of viruses mixing and mutating, with new versions that can spread more easily between people, experts say.

For now, H7N9 is thought to be relatively difficult to spread between people. China’s Center for Disease Control and Prevention has said the vast majority of people infected by H7N9 reported exposure to poultry, especially at live markets.

“There are very few, if any, clinical signs when this (H7N9) virus infects birds, and that’s the main reason we’re not seeing reporting coming from poultry farms in China,” said Matthew Stone, deputy director general for International Standards and Science at the World Organisation for Animal Health (OIE).

As many as 79 people died from H7N9 bird flu in China in January alone, up to four times higher than the same month in past years.

While spikes in contamination rates are normal in January – the main influenza season – the high level of human infections has prompted fears the spread of the virus among people could be the highest on record – especially as the number of bird flu cases reported by farmers has been conspicuously low.

The high number of human infections points to a significant outbreak in the poultry population that is not being detected, says Guan Yi, director of the State Key Laboratory of Emerging Infectious Diseases and the Center of Influenza Research at the University of Hong Kong.

“If we have so many human infections, naturally it reflects activity, an intensive outbreak in chickens. They are highly associated,” he said.

China has the world’s largest flock of chickens, ducks and geese, and slaughtered more than 11 billion birds for meat in 2014, according to the United Nations’ Food and Agriculture Organisation (FAO).

The last major bird flu outbreak in China, in 2013, killed 36 people and cost the farming industry around $6.5 billion.

The experts’ assessment underscores the challenge for China’s government and health ministry in monitoring and controlling the H7N9 outbreak in both people and poultry.

While, with few visible signs of infection in birds, it’s easier for farmers to flout the reporting rules and continue selling poultry at market, Stone at the OIE said China has a “very significant” surveillance program at live markets.

The government promised on Thursday to tighten controls on markets and poultry transport to help battle the virus.

The agriculture ministry last month collected more than 102,000 serum samples and 55,000 virological samples from birds in 26 provinces. Of the latter samples, only 26 tested positive for the virus, according to data on the ministry’s website.

But the rapid rise in human infections and spread to a wider geographic area is likely to increase pressure on Beijing to do more poultry testing at markets and on farms.

The ministry did not respond to faxed questions on its surveillance efforts.

The National Health and Family Planning Commission said on Thursday the spread of H7N9 among people was slowing.

Some Chinese netizens have called for more timely reports on infections, and some experts have said China has been slow to respond to the human outbreak. The authorities have warned the public to stay alert for the virus, cautioning against panic.

Others played down the threat to humans, as long as they stay away from live markets.

“As scientists, we should be watching this outbreak and the effectiveness of any control measures,” said Ian Mackay, a virologist and associate professor at the University of Queensland in Australia. “We don’t have a vaccine available for H7N9 in humans, but we do have effective antivirals.”

“So far, the virus does not spread well between humans,” he added. “As members of the public, who do not seek out live poultry from markets in China, we have almost nothing to worry about from H7N9 right now.”

(Reporting by Dominique Patton in BEIJING, with additional reporting by Ben Hirschler in LONDON; Editing by Josephine Mason and Ian Geoghegan) 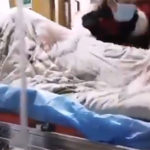 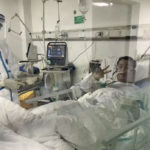 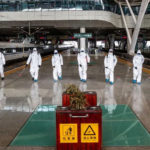 12 amazing images of people living with their cats in China