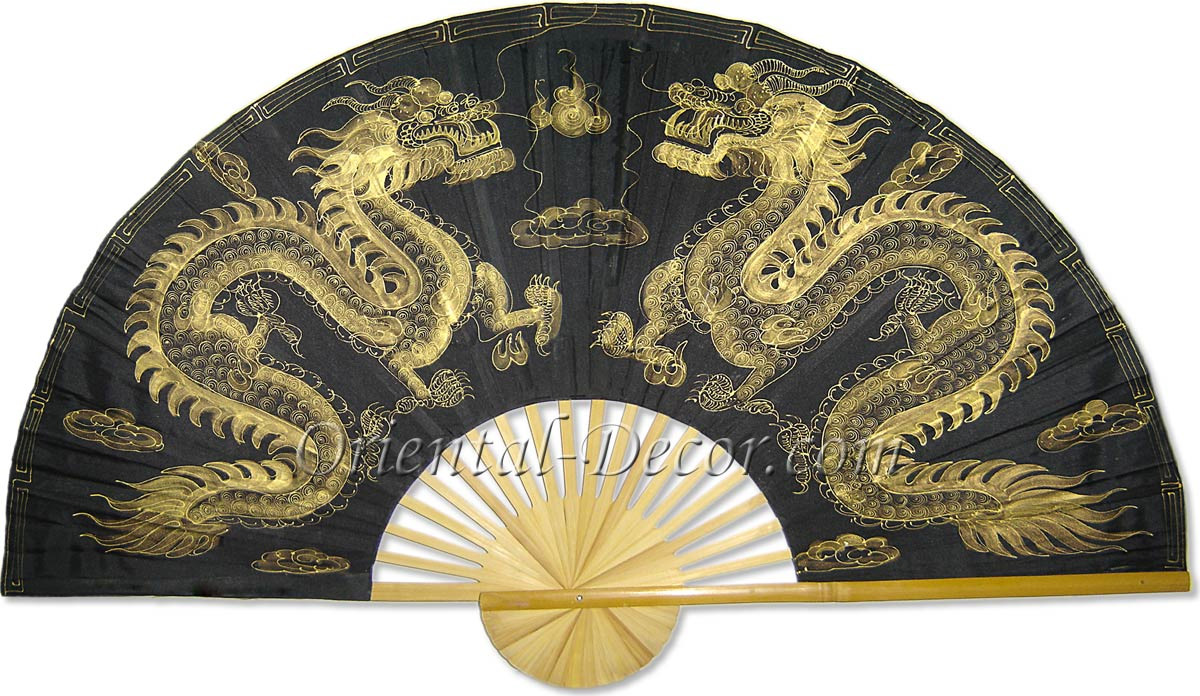 Two golden dragons oppose each other in a classic Asian style in this magnificent piece. The dragon is symbolic of courage and eternal life in Asian culture, while gold signifies strength and wealth.

Hand-painted in exquisite detail, as can be seen in the close-up view, this awesome Chinese wall fan will make for stunning decoration on any wall. The dragon is one of the most popular icons to come out of China. Its legend continues to endure throughout the globe in many forms, such as in movies, nicknames, video games, art, and martial art forms. The dragon was originally associated with the ancient emperors of China. They took it for their emblem because of the great respect and reverence the people had for the myth of dragons.

The ancient people believed the dragon controlled almost all aspects of their lives, including the weather, the oceans, and in turn, their crops and their existence. One thing is for sure, the dragon is the king of all creatures in Chinese folklore. The background of this wall fan is pure black. Black is symbolic of the winter months and westerly skies, which beheld the heavens according to Chinese lore. Black is also associated with immortality, stability, trust, knowledge, and power. Corresponding to water, black is a neutral color. However, the “IChing” which is China’s Book of Changes, regards it to be heaven’s color. The ancient Chinese saw black as the king of all colors and honored it more than any other color at the time. The color gold is usually closely associated with yellow in Chinese culture.

It was originally reserved only for royalty and clothing or things that were yellow had a higher social status. Yellow or gold was the color of the emperor and later it manifested itself in Buddhism. The color yellow in Chinese culture is associated with royalty, good faith, nourishment, reliability, and clarity. The combination of the dragons and colors of gold and black make this marvelous decorative wall fan an auspicious work of art, as well as beautiful. Hang it over your bed, in your living room, or even your den or office for great Asian decor. Choose from two sizes. Also makes a great gift for those who love dragons or Asian decoration. 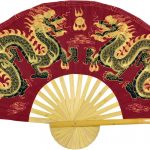 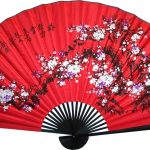 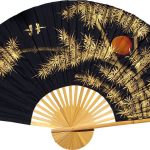