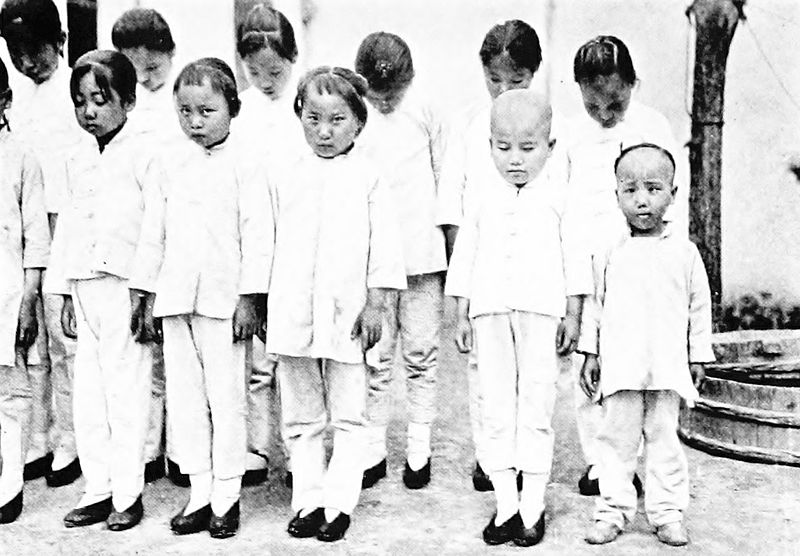 He is now best known for his remarkable photographs of Beijing and North China.

Gamble first toured in 1908 accompanying his parents, then after graduating from Princeton in 1912, studied labor and industrial economics at the University of California, Berkeley, spending six months on a fellowship working at a reform school for delinquent boys. At this time, he built the house which became known as the Sidney D. Gamble House.

In 1917, he joined the work of Princeton-in-Peking and the Peking YMCA where his Princeton friend John Stewart Burgess invited him to do the surveys which resulted in Peking: A Social Survey, which included more than fifty photographs. In 1919 Gamble was on hand to capture dramatic photographs of the May Fourth student demonstrations. The motto of the May Fourth Movement, “To save China through science and democracy,” and the missionary ideal of “Saving China through Christianity” for a time seemed to be united. When he returned with his bride, Elizabeth Lowe, to China in 1924, he used his family resources to hire a team of Chinese researchers to survey 283 families. The book was published in 1933 as How Chinese Families Live in Peiping (as Peking was then called). In 1926, Gamble traveled for three weeks in the Soviet Union with Sherwood Eddy, a longtime mentor.

As China became more and more inflamed by patriotic agitation and warlord fighting, he found hope in the Ting Hsien Experiment in Rural Reconstruction conducted by James Yen’s Mass Education Movement. In 1931-32 Gamble traveled to China for the fourth and final time to organize the surveys which he used for three more detailed volumes, Ting Hsien: A North China Rural Community (1954) and North China Villages (1963). Chinese Village Plays, published in 1970, after his death, give translations based on unique transcriptions of now lost village yang ko plays, which differ from the later dances.

Jonathan Spence concludes of Gamble that his “findings were open-minded, clear-headed, methodologically intelligent (though not always beyond criticism by scholars of different views), startlingly imaginative, and — when presented in photographic form — vigorous, ebullient, unsentimental, and starkly, yet never cruelly, illustrative of the deep and real suffering that lay at the heart of China’s long revolution.” 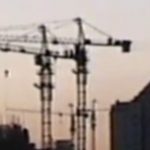 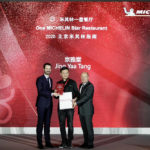 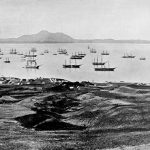 The first photographs of Hong Kong, the Second Opium War, and Beijing, Felice Beato in 1860
Previous