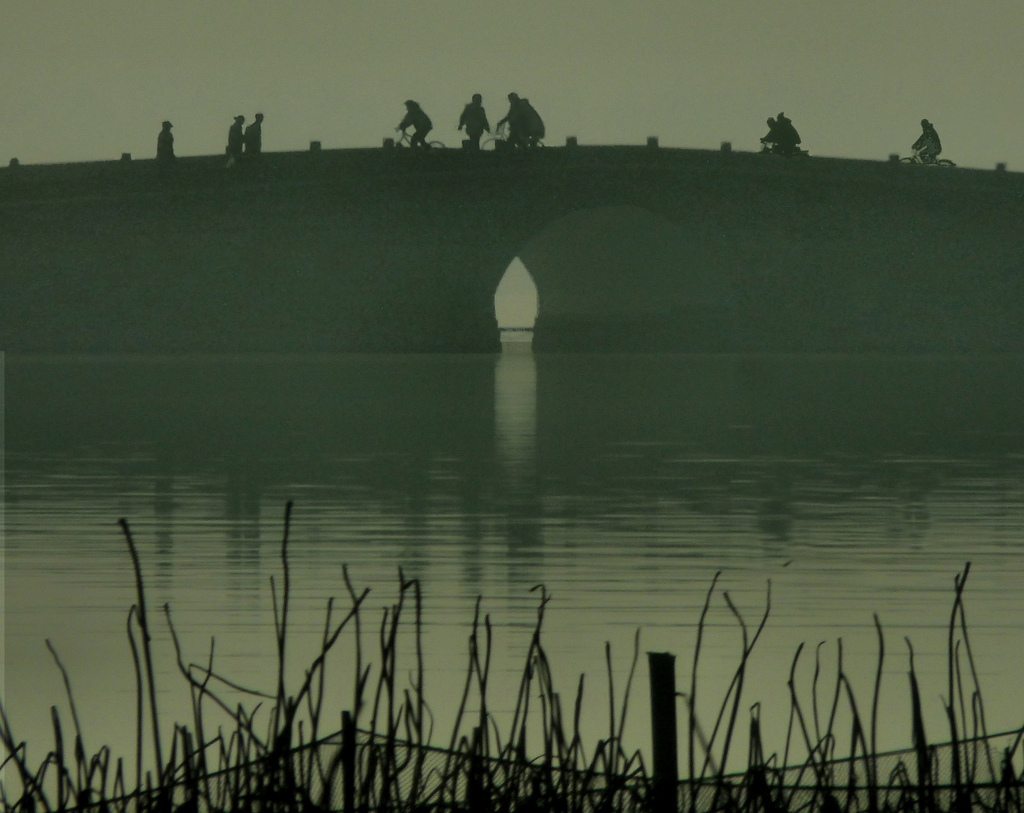 Hangzhou (杭州) is a major city located in the Yangtze River Delta region of the People’s Republic of China, and the capital of Zhejiang (浙江) province.

It is governed as a sub-provincial city, and as of 2004, its entire administrative division (“shì”, 杭州市) or Prefecture-level city had a registered population of 6.4 million people. The Urban agglomeration of the Hangzhou metropolitan area (杭州市区) has a resident population of 3.9319 million as of 2003, of which 2.6367 million are permanent residents. There are 1.91 million residents in the six urban core districts.

In addition to its economically potent position on the Hangzhou Bay 180 kilometres (112 mi) southwest of Shanghai, Hangzhou also has been one of the most renowned and prosperous cities of China for much of the last 1,000 years, due in part to its beautiful natural scenery, with the West Lake (Xī Hú, 西湖) as the most well-known location. (Wikipedia) 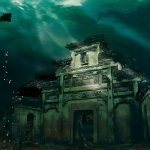 The Flooded City of Shicheng: Before and After Picture Comparison 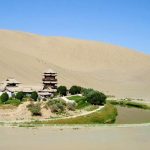 Turpan: The Death Valley of China 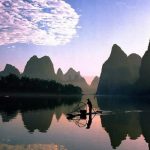 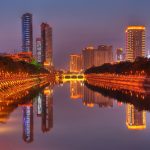