Dominique Musorrafiti produced this gallery with her Spinner 360 and a Lomography CN 400 film. She used the fairy Yunnan, in southern China where she … Read more

Dominique Musorrafiti portrayed the actors and their set with a series of analog cameras and rare films, creating a kaleidoscopic photo gallery.

By now everyone knows the bizarre theme park called Kingdom of Little People located in the mountains not far from Kunming, in southern China.

Related articles: The Empire of Dwarves in China

Images of the Kingdom of the little people in China 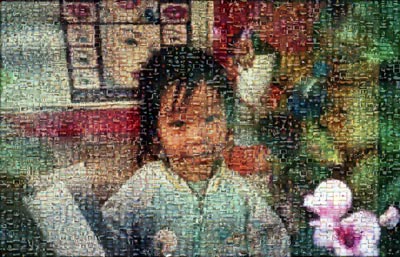 Dominique Musorrafiti expresses her love for analog photography in this Mosaic made with more than 1800 selected analog original pictures.