Here the China travel guide including detailed information about everything you need to know about China. Here the China Facts and essential info. 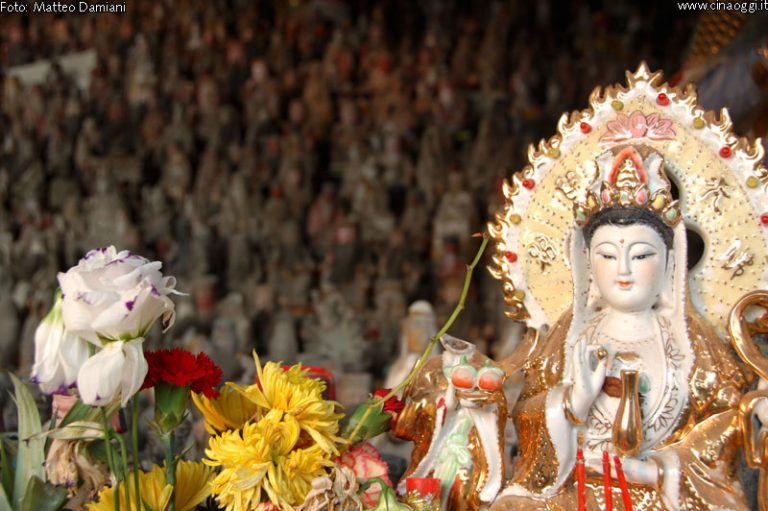 Nanputuo (南普陀寺) is a Buddhist temple of vast proportions not far from the University of Xiamen. It was built during the Tang era and is … Read more 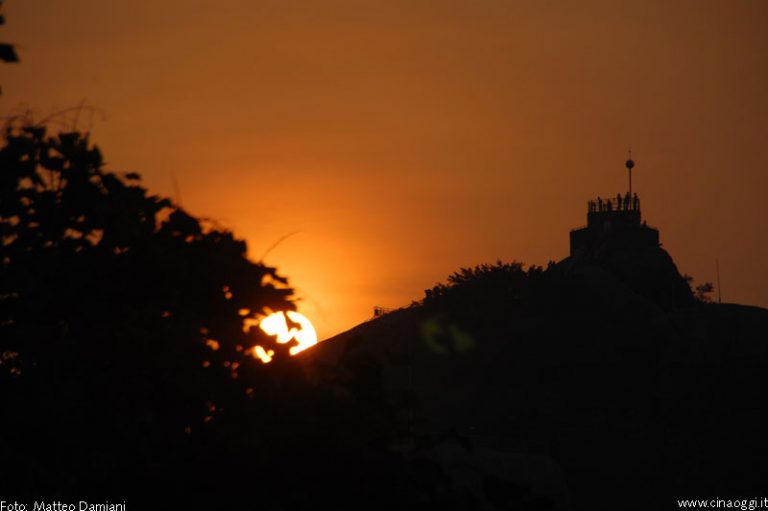 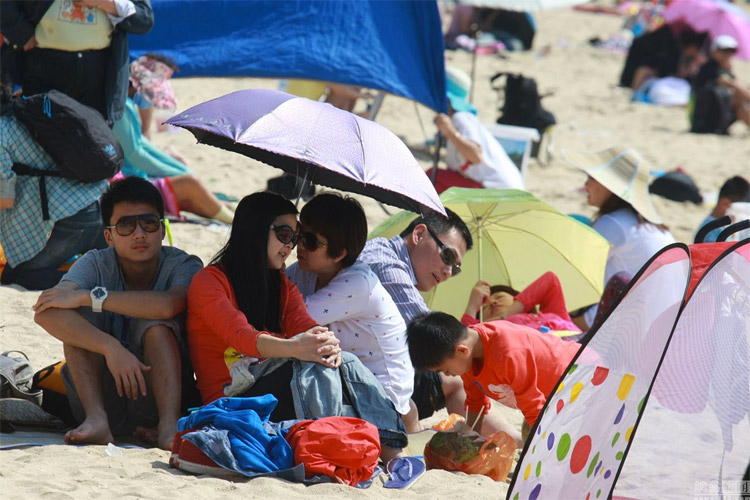 Chinese New Year, Chunjie, is approaching fast and hundred of millions of people are moving in China. Many people just try to go home, while … Read more 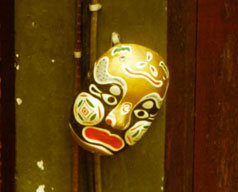 In recent years, China has become not only an economic giant but also an increasingly important destination for international tourism. At least once in a … Read more 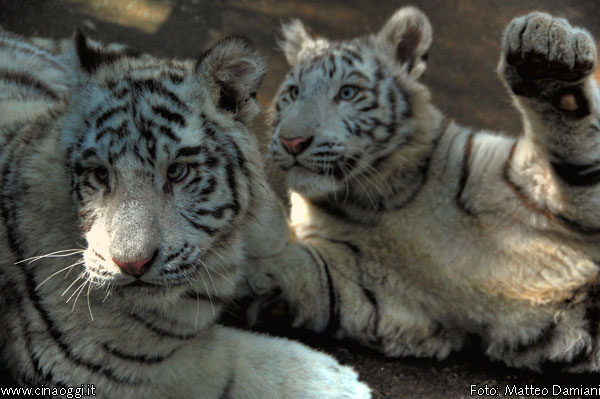 Discovering some of the most exotic wild animals that inhabit this vast country. Images of Animals of China Giant Panda       Firefox, Red … Read more 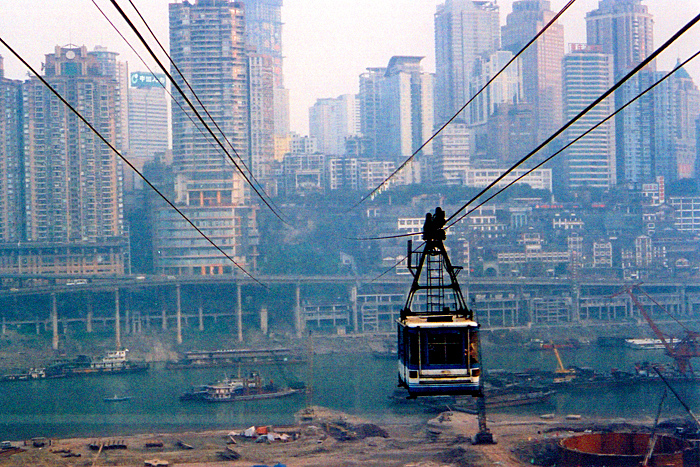 Chongqing (重庆) is a major city in southwestern mainland China and one of the five national central cities. 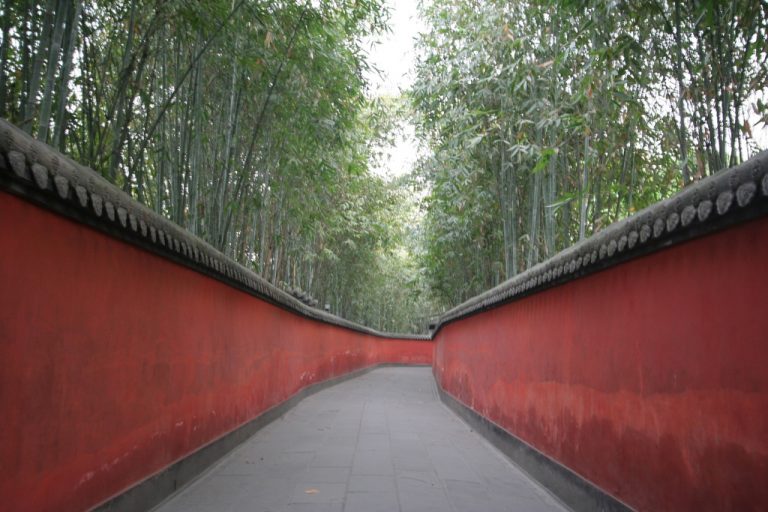 Chengdu (成都), located in southwest People’s Republic of China, is the capital of Sichuan province and a sub-provincial city. Chengdu is also one of the … Read more 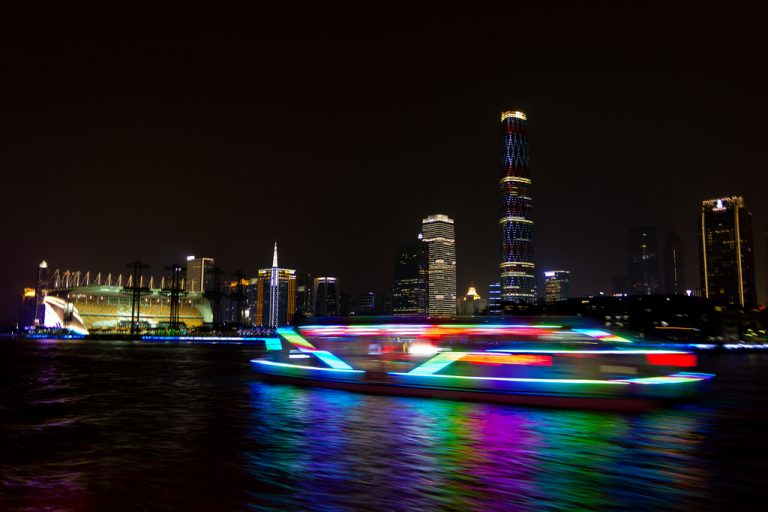 Guangzhou (广州),also known as Canton or Kwangchow,is a sub-provincial city and the capital of the Guangdong province in the People’s Republic of China. 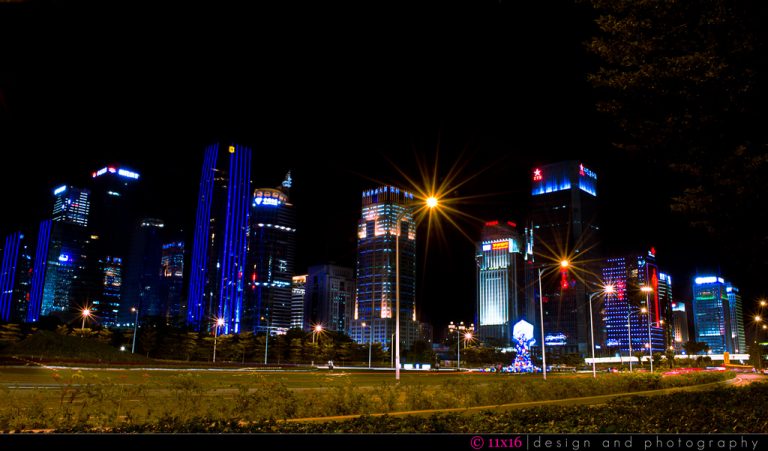 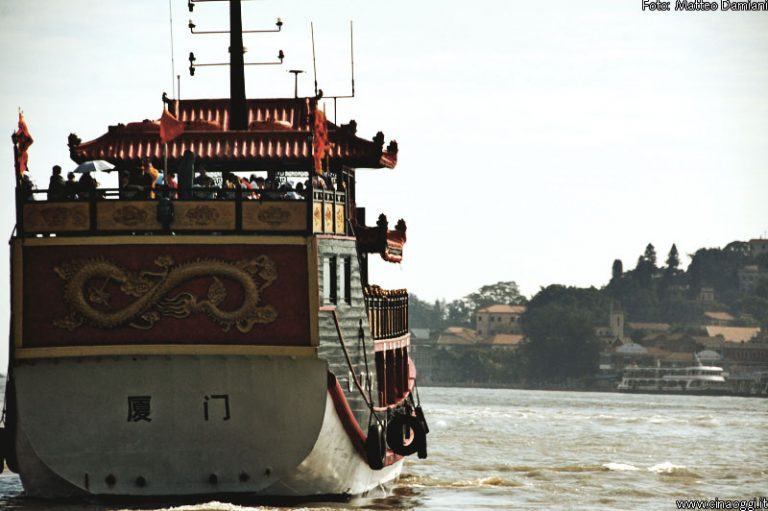 Xiamen 厦门 is a coastal city in southeastern China. 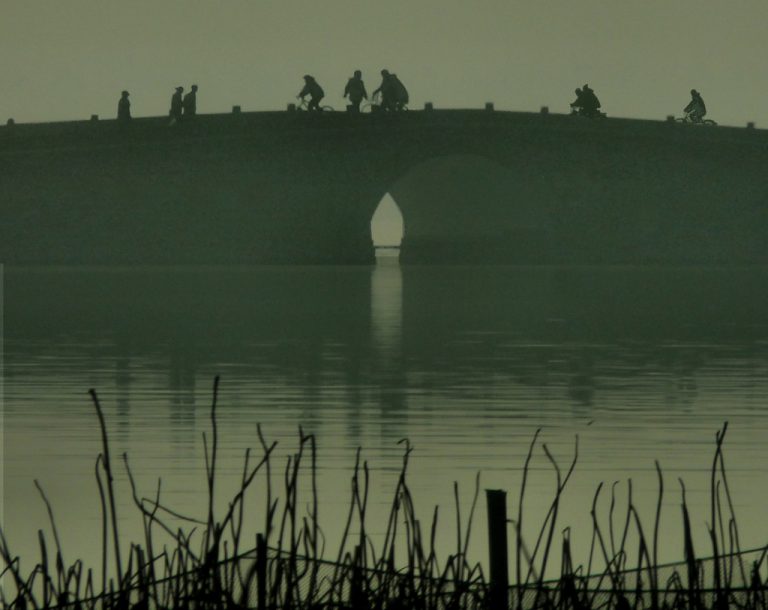 Hangzhou (杭州) is a major city located in the Yangtze River Delta region of the People’s Republic of China, and the capital of Zhejiang (浙江) … Read more 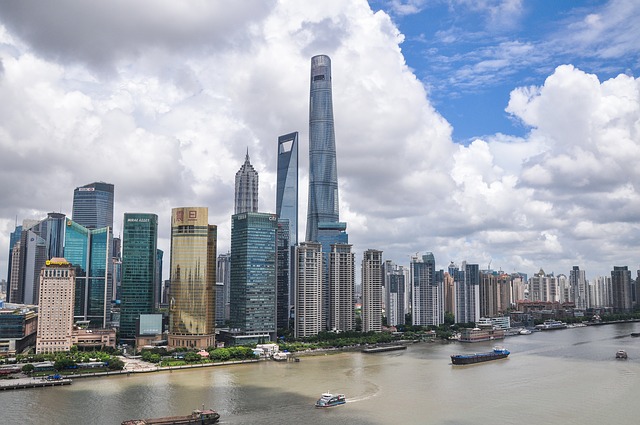 Shanghai (上海) is the most populous city in China. As a global city, Shanghai exerts influence over commerce, finance, culture, art, fashion, research and entertainment. 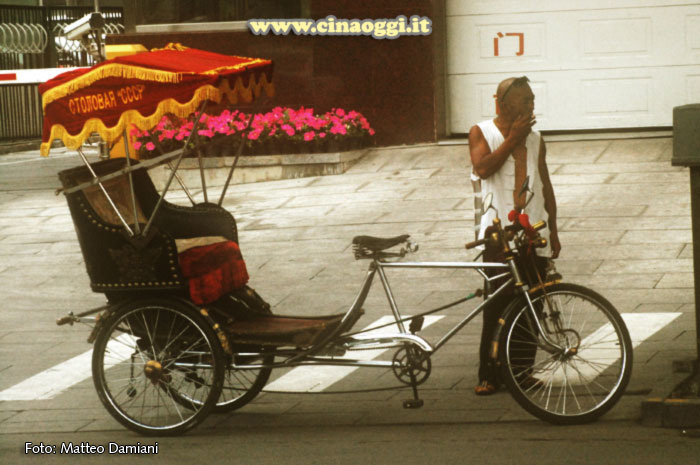 Beijing (北京), also known as Peking, is a metropolis in northern China, and the capital of the People’s Republic of China. 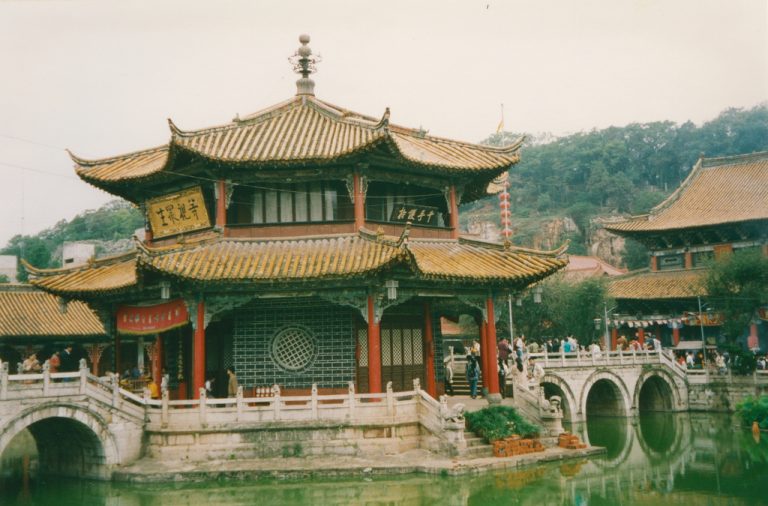 Kunming (昆明) is a the political, economic, communications and cultural centre of Yunnan, and is the seat of the provincial government.