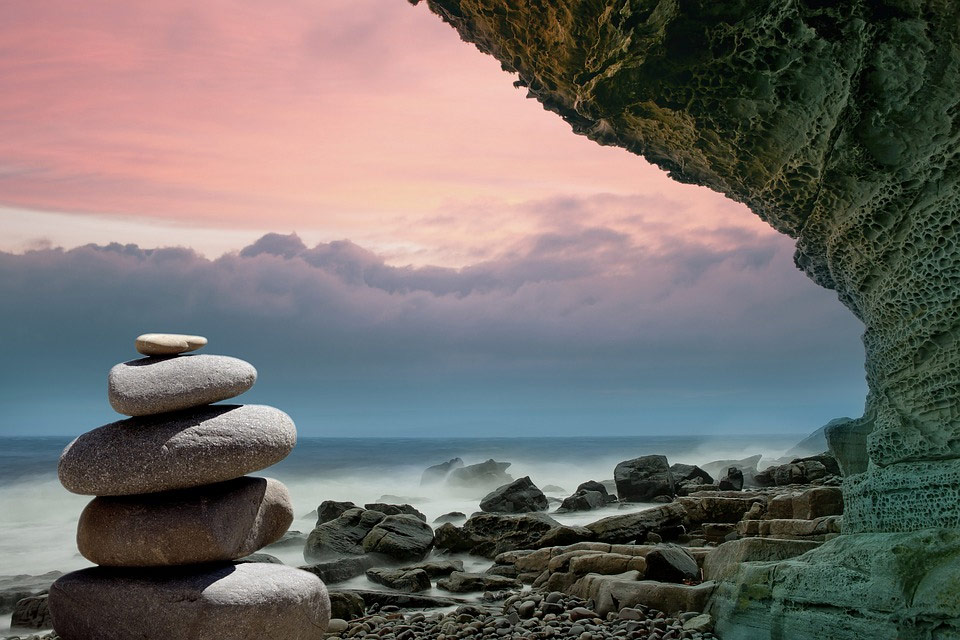 Something that isn’t always appreciated is the little differences between Chinese culture and mainstream Western culture.

Of course the big things are obvious, such as the fact that a typical Chinese meal involves many dishes all served at once and shared out, rather than just a few; but the small points are often missed.

Chinese architecture abounds with examples. For instance, were you aware that often a Chinese skyscraper will have holes in it? This isn’t an oversight in the design or bad workmanship! This is all part of the plan as it allows the dragons to fly from the mountains to the water. It might sound like a peculiar superstition, but it’s an important part of Feng Shui. In fact even major, international corporations will take this into consideration. A great many large businesses have Feng Shui consultations to ensure not only that a building looks good and is aesthetically pleasing, but that business conducted on the premises will go well too.

Everyone has heard of Feng Shui, but you might not realise that it translates as “wind and water”. This is because the essence of this traditional philosophy revolves around chi, which is fundamental spiritual energy. Feng Shui touches so many aspects of life and culture in China and respecting and working with spiritual forces is often deemed a necessary component for living a happy and healthy life.

To put this into context and make it a little less abstract and more concrete, let’s look at how it plays into the design of a typical Chinese home. One considerable difference is the size of an ordinary abode in China. Often a living space will be smaller than in the West, particularly compared to houses in America, the land in which more is nearly always considered more. As the saying goes though, size isn’t everything and in fact the order and thought that goes into a Chinese home often outweighs what might be perceived as the disadvantage of its diminutive proportions.

In the bedroom for instance, there are a few aspects to look out for. Good Feng Shui requires a headboard, but not necessarily a footboard for the bed. The bed itself doesn’t need to be large, so a small double mattress can often be found. Not only does it save space but it might very well facilitate better energy flow too. It’s also a priority to try and avoid under-bed storage. For all that this can be a fantastic space-saver it creates an obstruction for energy flow, so ideally the bed will be raised off the ground and free of clutter.

Another interesting point is the importance of colour in a Chinese house. Every colour means something different, but in a bedroom the key is a balanced colour scheme. Interestingly, those colours that can be thought of as skin colours are generally considered the best. This includes the full spectrum- white and really pale shades to very rich, darker browns.