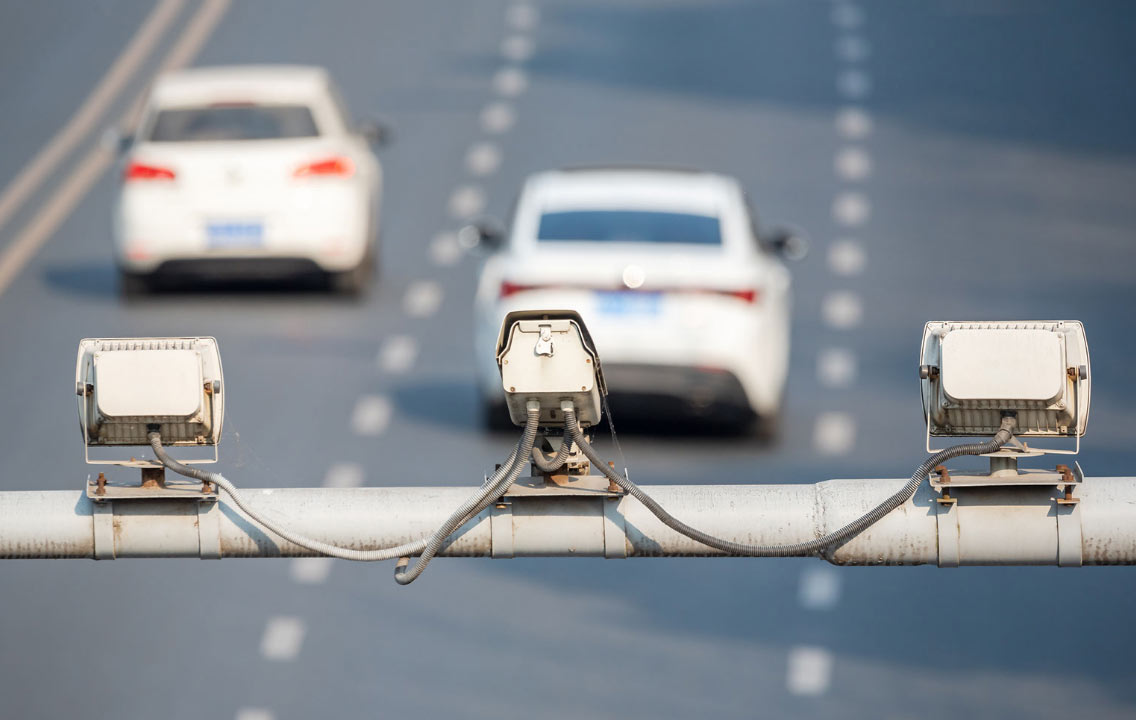 According to official media, incentives are intended to stimulate the population as ‘threats’ from foreign intelligence agencies grow.

Under new regulations announced this week, Chinese people can get prizes of more than 100,000 yuan (£12,000/US$15,000) and special certificates for tip-offs on national security violations.

For years, China has offered rewards for revealing foreign spies or other security infractions. According to a state media outlet, the new measures are intended at standardizing incentives and encouraging the people at a time of increasing “threats” from foreign intelligence agencies and other sources.

“The formulation of the measures is conducive to fully mobilizing the enthusiasm of the general public to support and assist in national security work, widely rallying the hearts, morale, wisdom, and strength of the people,” the ministry representative said, according to the Guardian.

Citizens might get “spiritual prizes” in the form of certificates or “material incentives” of cash ranging from 10,000 yuan to more than 100,000 yuan, according to a notification issued by the ministry. Before deciding on the prize, state security services would investigate the report to see if it was real and if it contained fresh information.

Reports might be sent via a hotline or website, by mail, in person, or in any other way. When many people give the same tip, the person who reported it originally is the first in line for a reward, but others may also qualify.

China has previously been accused of conducting Orwellian-style monitoring of its own population. People can be banned under its “social credit” system for offenses like smoking on trains, using expired tickets, or failing to pay penalties, as well as distributing incorrect information or causing disruption on flights.

Citizens with good credit may get nicer hotels, rental apartments, and even schools, but those with bad credit might be temporarily or permanently barred from flying or using trains, as happened to 6.15 million individuals in 2017, according to official estimates.

According to research from the ASPI International Cyber Policy Institute in Canberra, the big-data system for monitoring and directing corporate and citizen behavior is also affecting overseas enterprises. It argues that the system has changed the behavior of international enterprises in accordance with Chinese Communist Party views, demonstrating its ability to directly meddle with the sovereignty of other nations. 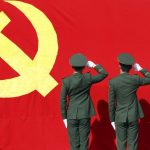 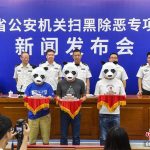 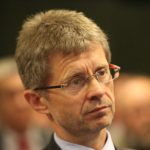