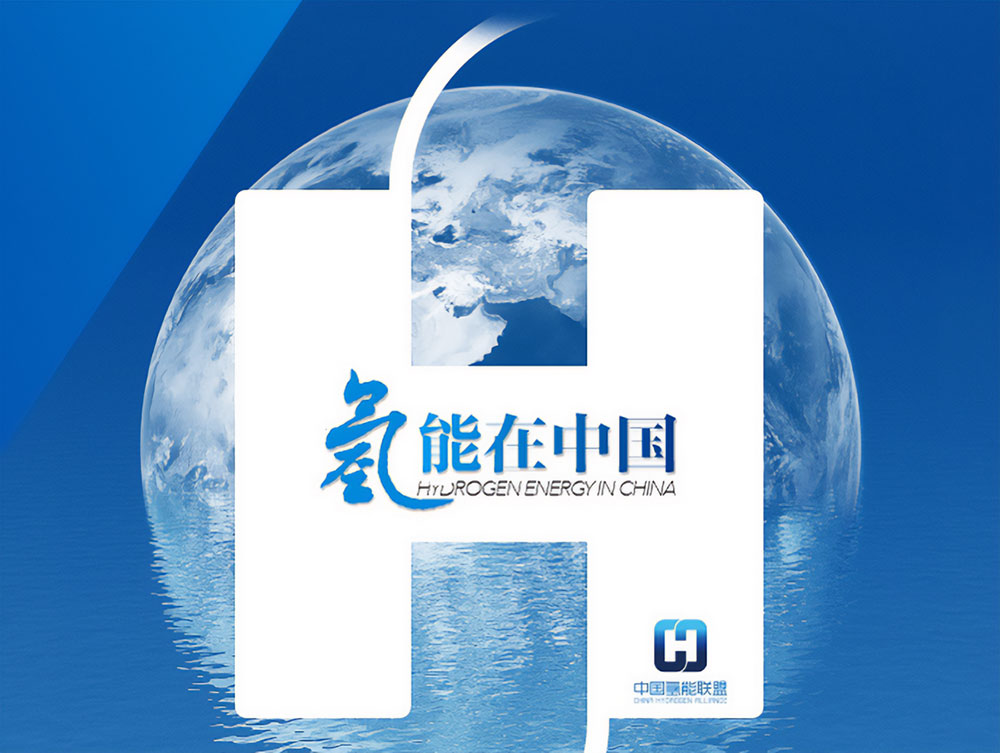 On Wednesday, China’s top economic planner set a goal of producing up to 200,000 tonnes of green hydrogen per year by 2025, a zero-carbon fuel made from renewable energy sources, but sees a larger sector in the future.

The National Development and Reform Commission (NDRC) stated in a statement that by 2025, the government plans to manufacture 100,000 to 200,000 tonnes of green hydrogen per year and have roughly 50,000 hydrogen-fueled cars.

China, the world’s top producer of greenhouse gases, has been focused on hydrogen to cut carbon emissions from its transportation and industrial sectors while also balancing energy security and achieving its climate change goals.

Green hydrogen is a gas made by electrolyzing water using renewable energy sources, which reduces the amount of carbon dioxide generated during the process compared to hydrogen made with natural gas or coal.

According to data from the China Hydrogen Alliance, the country generated 500,000 tonnes of hydrogen via water electrolysis in 2019.

Despite the fact that the majority of China’s hydrogen is derived from fossil fuels, Wang believes that green hydrogen has enormous potential because China has the world’s greatest renewable power capacity.

According to the NDRC, China wants to build a full hydrogen economy that includes transportation, energy storage, and manufacturing by 2035, and “substantially enhance” the percentage of green hydrogen in China’s energy consumption.

Fuel cells and internal combustion engines may both consume hydrogen.

One of the greatest roadblocks to hydrogen growth is high manufacturing costs. According to analysts, hydrogen prices would have to drop by half to compete with gasoline and diesel. 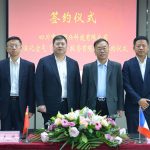 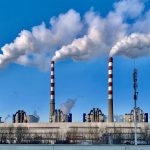 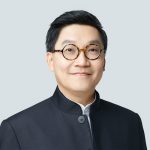 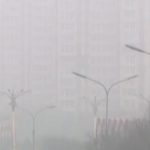 To minimize chaotic competition, the NDRC recommended a reasonable architecture of hydrogen projects based on resources and market needs.

“It will be strongly forbidden for local governments to mindlessly follow the trend of hydrogen project development and will be prohibited from establishing low-end projects in order to minimize resource waste,” Wang stated.

Hydrogen has been incorporated in almost all Chinese provinces and regions’ development plans.