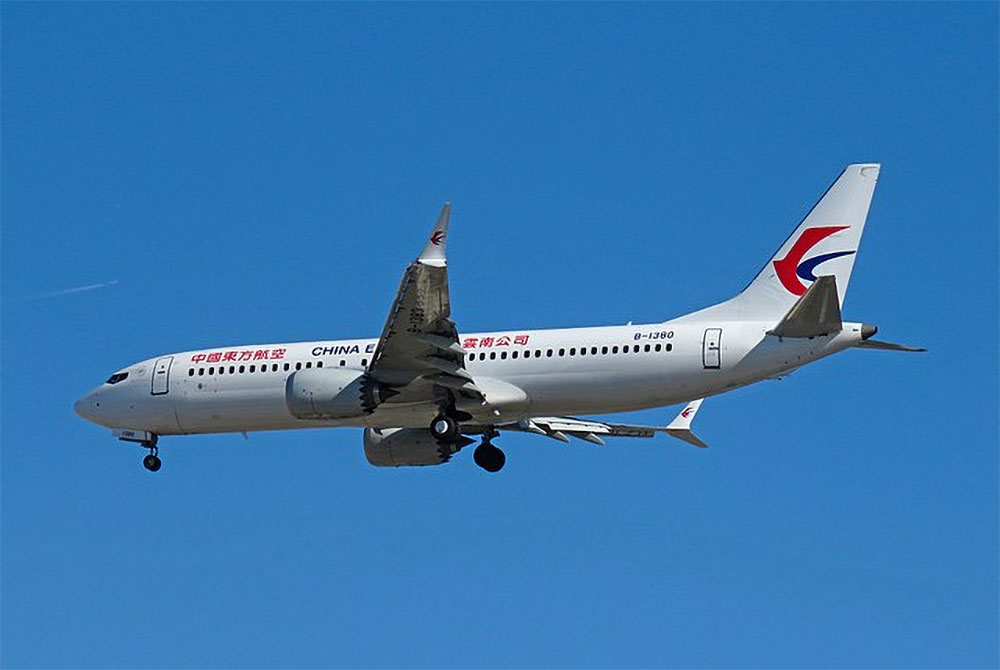 On Monday, a China Eastern Airlines passenger plane carrying 132 passengers crashed in the mountains of southern China while flying from Kunming to Guangzhou.

The plane involved in the crash was a Boeing 737, and the number of people killed or injured were not immediately known, according to state broadcaster CCTV. It stated that rescue agencies were en route to the location. The reason for the crash has yet to be determined.

The plane, which was carrying 123 passengers and nine crew members, lost communication over Wuzhou, according to the Civil Aviation Administration of China (CAAC) and the airline.

An emergency crew has been dispatched to the collision location, according to CAAC. A rescue officer was quoted in the media as indicating that the plane had been fully destroyed. According to media reports, a fire started by the accident burned bamboo and trees before being put out.

The plane was traveling at a height of 29,100 feet around 0620 GMT. The next available data revealed it had plummeted to 9,075 feet a little over two minutes and 15 seconds later. Its last tracked altitude was 3,225 feet after another 20 seconds.

China Eastern Airlines’ website was afterward rendered in black and white, as is customary in the aftermath of a tragedy as a show of respect for the presumed fatalities. The website of Boeing China has likewise gone black and white.

Boeing Co’s stock was trading at $180.44 in premarket activity, down 6.4 percent. A request for comment from Boeing was not immediately returned. 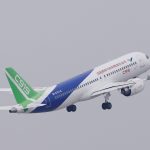 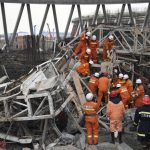 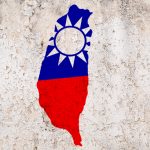 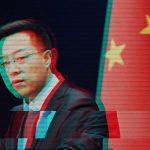 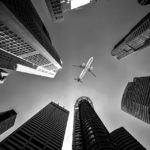 China Eastern Airlines, according to aviation data source OAG, is the world’s sixth-largest airline by scheduled weekly seat capacity and the largest in China.

Over the last decade, China’s aviation sector has had one of the greatest safety records in the world.

According to the Aviation Safety Network, China’s most recent deadly jet accident occurred in 2010, when a Henan Airlines Embraer E-190 regional plane crashed on approach to Yichun airport in bad visibility, killing 44 of the 96 passengers on board.

The 737-800 type that crashed on Monday has a strong safety record and is the forerunner of the 737 MAX, which has been banned in China for more than three years after tragic tragedies in Indonesia and Ethiopia in 2018.

According to the Aviation Safety Network, a China Northwest Airlines Tupolev Tu-154 traveling from Xian to Guangzhou was destroyed in an accident after takeoff in 1994, killing all 160 persons on board and ranking as China’s worst-ever flight catastrophe.