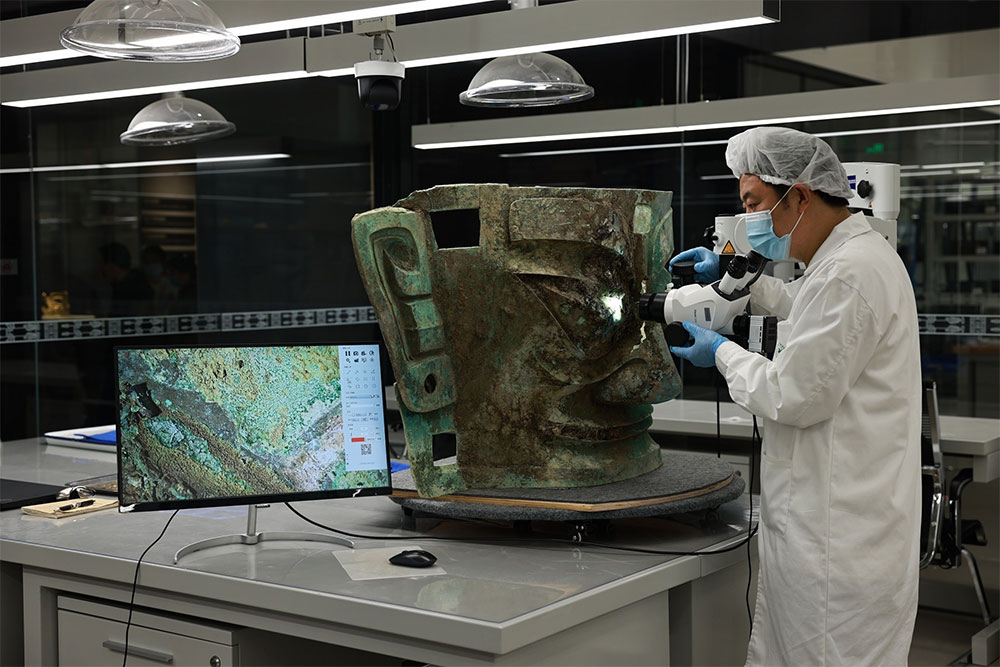 The yearly selection, which is sponsored by the Chinese Academy of Social Sciences, considers the academic significance of the archaeological finds as a primary factor. Six new archaeological finds were included on this year’s list, including the Sanxingdui site and the Piluo site in Sichuan province. While mending a sewage ditch in Guanghan, Sichuan province, a farmer found the Sanxingdui site by mistake in the 1920s.

When two massive sacrifice pits were discovered in the 1980s, it was a watershed moment. The find has been named one of the greatest archaeological finds of the twentieth century.

Six more sacrifice trenches were discovered at the site between November 2019 and May 2020. Archaeologists discovered almost 10,000 antiquities at the new excavations by the end of 2021, including gold masks, bronze figures, ivory tusks, and silk fragments.

The artifacts are thought to be from the ancient Shu state, which lasted over 2,000 years and lasted at least 4,800 years. They have a strong resemblance to modern-day Sichuan province, the Yangtze River’s middle and lower reaches, and the Central China Plain, and serve as a testament to how a unified yet diversified Chinese culture arose.

The Piluo site was discovered in Daocheng County, Sichuan Province, in May 2020. At a height of 3,750 meters, archaeologists discovered approximately 10,000 stone artifacts.

Acheulean hand axes were one of the most noteworthy findings. It is the world’s highest-altitude discovery of Acheulean artifacts or finely crafted flint axes from the Lower Paleolithic era.

They are, according to Zheng Zhexuan of the Sichuan Provincial Cultural Relics and Archaeology Research Institute, the most magnificent and complete Acheulean implements ever discovered in East Asia. The findings “also filled a vacuum in the academic study indicating how humans traveled and thereby transferred cultural communications to prehistoric periods,” according to the researchers.

Both the Sanxingdui and Piluo sites are part of the National Cultural Heritage Administration’s “Archaeological China” program, which is a major study initiative. 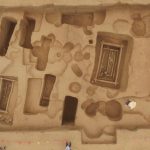 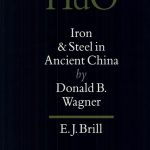 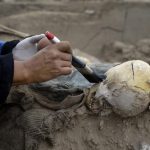 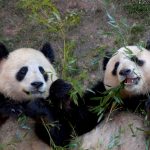 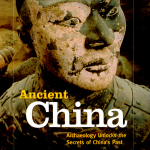