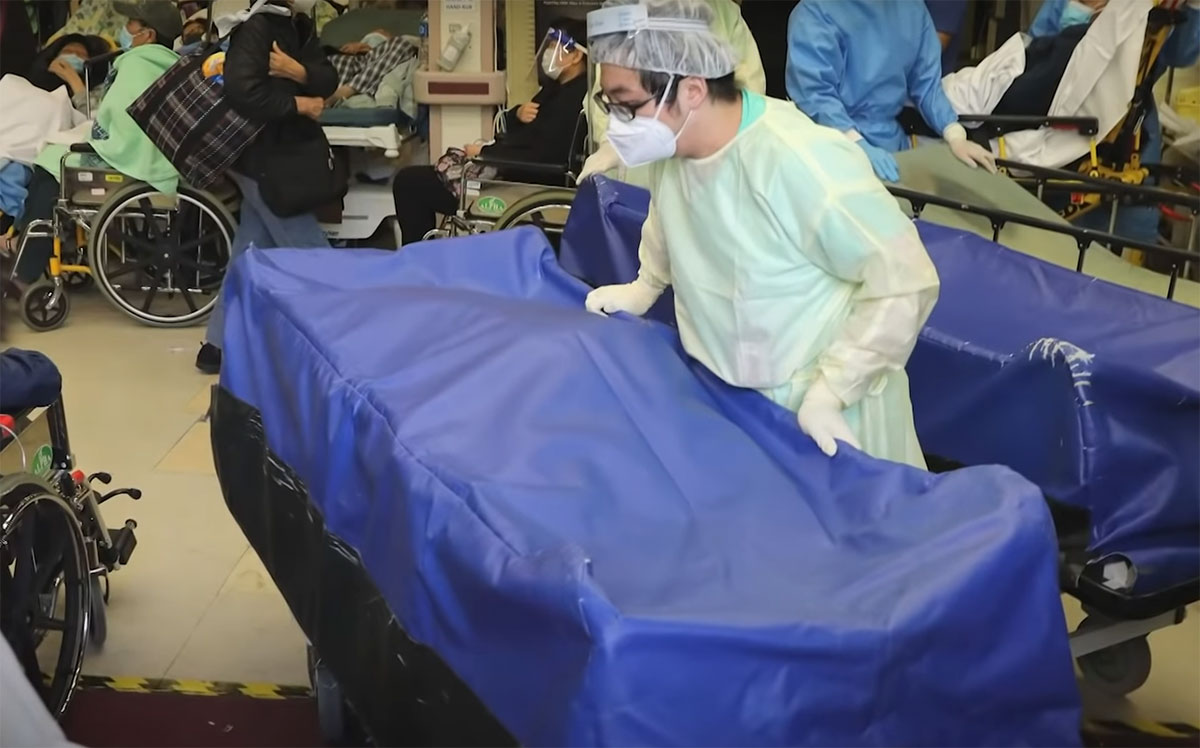 According to national coronavirus figures, China is facing the largest number of Covid-19 infections since Wuhan in 2020, with daily cases approaching peak levels despite no new deaths.

On Tuesday, the northeastern province of Jilin, which has become the new epicenter of the outbreak and has seen over 90% of all new cases, reported 3,076 locally transmitted symptomatic cases, up from 895 the day before. On Saturday, Hong Kong recorded a new high of 198 coronavirus-related deaths, however, the recent downward trend in cases continued, with officials confirming approximately 27,600 new infections.

The National Health Commission recorded 3,507 new locally transmitted cases on Tuesday, nearly treble the 1,337 instances reported the day before. Cases were found in 20 provinces outside of Jilin, including China’s economic powerhouses Guangdong province, which had 48 local symptomatic cases, and Shanghai, which had nine.

It is predicted that after 911,000 infections, cases in Hong Kong will be under control by late April.

Wu Zunyou, an adjunct professor at UCLA’s Fielding School of Public Health and the Chinese Centre for Disease Control and Prevention’s lead epidemiologist, predicted that the mainland outbreak will be under control in the coming weeks. The National Health Council recorded 1,768 asymptomatic illnesses across the country, with 1,647 indigenous infections and 121 imported infections.

Thirty-nine of Guangdong’s 48 new local cases were discovered in Shenzhen, Hong Kong’s neighboring metropolis, which is under a week-long partial lockdown that requires people to be tested at least three times.

Cases were reduced from 41 on Monday to nine on Tuesday in Shanghai, where more than 700 bus lines linking to neighboring provinces were halted. 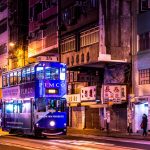 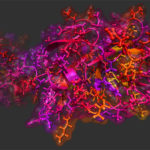 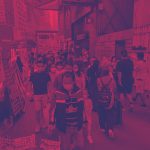 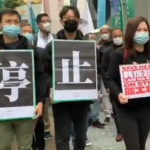