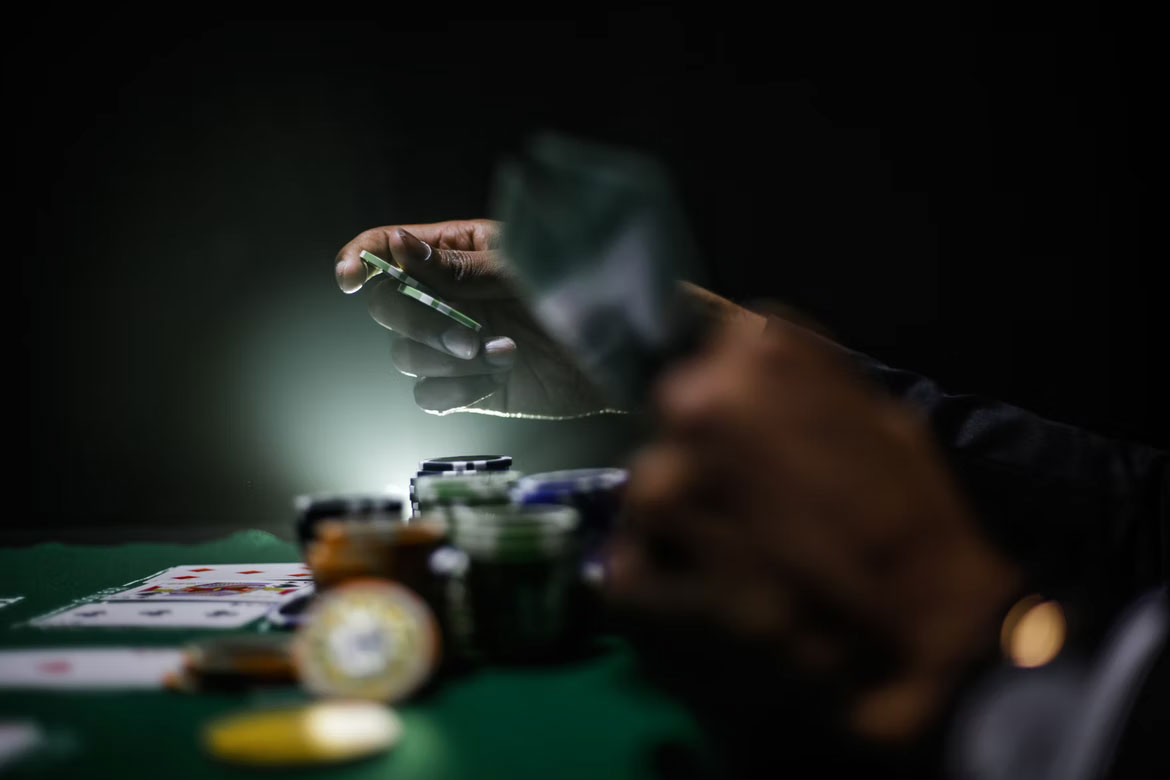 Another World Series of Poker has wrapped, and amongst all the bracelet wins and cashing out, a few good names kept rising to the surface. These are the names that we know will be back, and will make even more of a splash. WSOP 2022 is right around the corner, and you should know who to tune into to get the most tense and exciting games.

Read on to see who we think are the players to keep an eye on while you’re watching the WSOP 2022.

The Poker Brat is always one to watch anyway. His antics make it impossible to look away. From his entrances that would put a WWE wrestler to shame, complete with costumes and skits, to his rants at the table whenever he starts to lose, he makes for some great entertainment.

And that’s all before mentioning his time at the poker table. Phil Hellmuth might be known for many things, but one of them is holding the record, by far, for most bracelet wins. He has 16 now, with his closest rival, Phil Ivey, Johnny Chan, and Doyle Brunson all holding a pitiful 10. This year he took that a step further and added to his collection of bracelets whilst breaking a record for the most games in a single series. A record previously held by An Tran in 1993!

And yet, that’s not even the reason we think you should keep an eye on him next year. As gracious as Hellmuth tried to be when his friendly opponent Josh Arieh won WSOP Player of the Year, he couldn’t hide his disappointment. The system for Player of the Year is points based, and Hellmuth was runner up once again, in a story of “Always the bridesmaid, never the bride”. Will he get it next year?

Right behind Hellmuth on that list for WSOP Player of the Year was https://ggpoker.co.uk ambassador, Daniel Negreanu.

Despite a rocky start, Negreanu still pulled himself out of his slump and accumulated enough points in his 55 games to be considered for bronze place on player of the year. 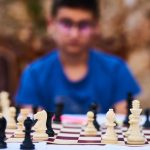 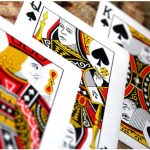 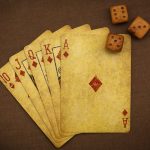 Now, Daniel “Kid Poker” Negreanu has nothing to prove there, having already been named the 2004 WSOP Player of the Year and being an inductee into the WSOP Hall of Fame and yet he keeps coming back for more. But there are records to break and other accolades to think about, and of course, you can never have too many bracelets.

Michael Addamo was one of a few lesser known names to show up to the WSOP with two bracelets already on his wrist, and leave with an additional two bracelets. However, he stands out amongst the likes of Anthony Zinno and Josh Arieh due to his ability to win in some of the highest staked and highest profile games in the entire 2021 WSOP series.

When he’s not at the WSOP, he’s winning four Super MILLION$ titles on GGPoker, honing his craft for the real, in person, tables of the WSOP.

And it’s paid off. Addamo won his first bracelet of 2021 in the $50K High Roller and the $100K High Roller and in the process he went home with over $3 million combined! That is definitely someone to keep an eye on.

At Mwc 2022, Honor Announces The Global Launch Of The All-new Honor Magic4 Series