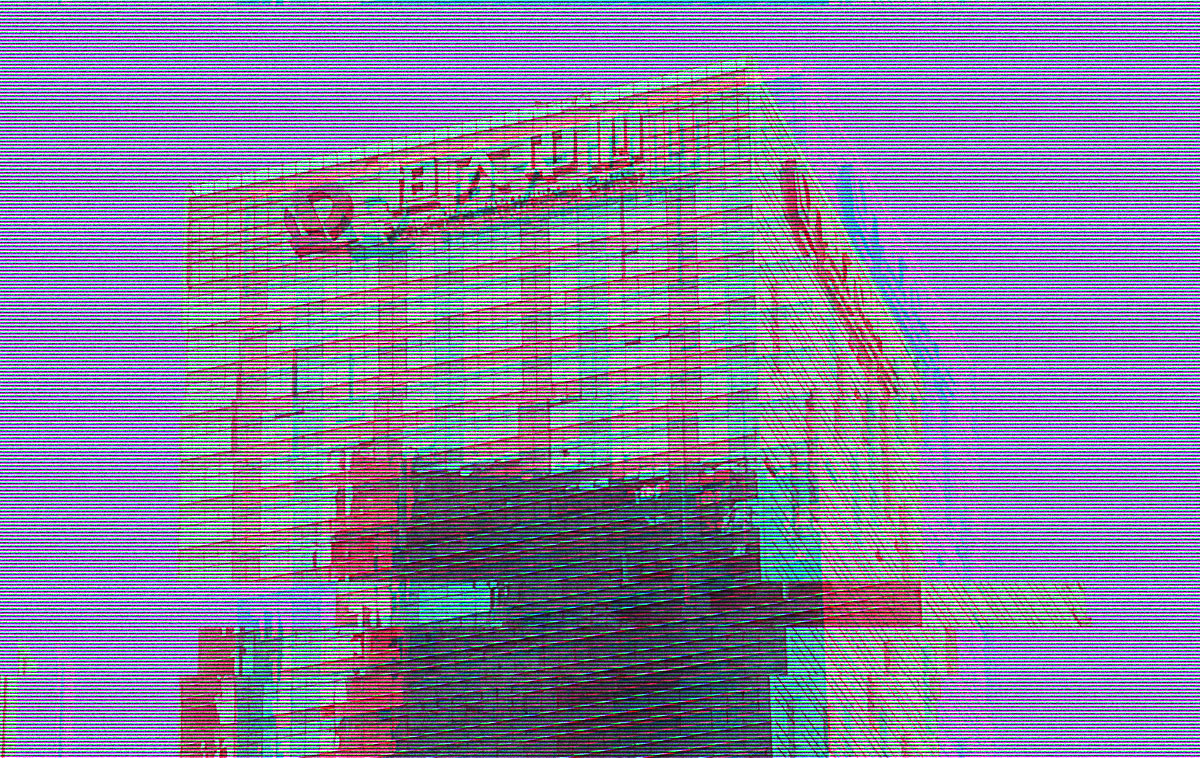 According to a filing by contractor Shanghai Construction Group, a Chinese court has ordered the freeze of 640.4 million yuan ($101 million) in assets held by a subsidiary of China Evergrande Group.

Shanghai Construction, which sued Evergrande in December for outstanding construction costs in Chengdu, cited a Guangzhou Intermediate People’s Court judgment that the assets to be frozen will include bank savings and real estate.

Evergrande, the world’s most indebted property developer with over $300 billion in liabilities, has been sued by a slew of suppliers and contractors for missed or late payments.

As Evergrande and other property developers’ debt difficulties cripple their suppliers, a growing number of construction and decoration companies are writing down assets or issuing profit warnings.

Since August, all cases against Evergrande have been centrally handled by the Guangzhou Intermediate People’s Court to better oversee and manage the authorities’ debt restructuring of the developer.

Evergrande has refused to comment on the Shanghai Construction Group case.

In an internal meeting earlier this month, company Chairman Hui Ka Yan stated that the company intended to fully resume building activities across China in February, compared to 93.2 percent at the end of last year, with a target of delivering 600,000 homes by 2022.

He went on to say that the company needs to pay off its debt by completely reviving building and sales activity, rather than selling off assets for pennies on the dollar. 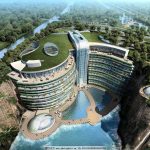 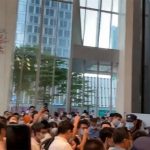