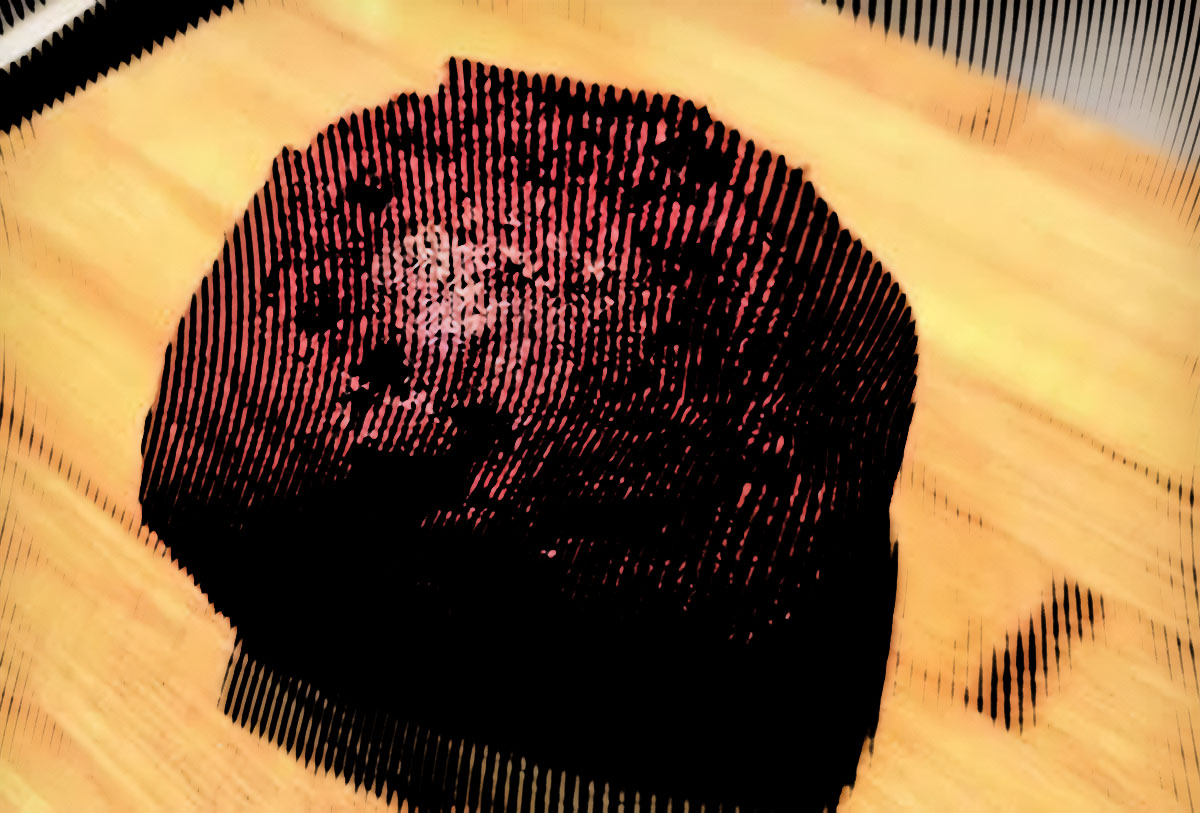 Steamed buns soaked in human blood (血 馒头) is an ancient Chinese folk remedy according to which human blood can cure tuberculosis (tuberculosis). The earliest traces are found in the gigantic ‘Compendium of Materia Medica‘ (Bencao Gangmu, 本草綱目) compiled by Li Shizhen during the Ming dynasty.

According to this belief,  some people bought steamed buns dipped in the human blood of an executed prisoner to cure the disease.

Related articles: How to create a Eunuch in ancient China, Slow slicing during the Qing Dynasty

Li Shizhen, a Confucian, did oppose the use of blood or human organs in medicine, being an immoral practice. Some superstitious people or charlatans, however, used human body parts to “cure” various diseases. Li Shizhen remembered how Taoist alchymists (方 伎 之士) made use of ingredients derived from the human body such as bone, meat, or bile.

The use of parts of the human body is a feature common to many ancient medical traditions. In Bancao Gangmu, 35 drugs derived from the human body are listed, including organs, body fluids, or secretions. Li Shizhen does not describe in detail the use of 12 of the 35 human ingredients because they are considered too “cruel or foul”. According to Li Shizhen, there is, in particular, a particularly nefarious pharmacopeia, namely Chen Canqqi‘s Bencao Shiyi (本草拾遺, early 8th century) which prescribed meat as a remedy for infectious diseases.

Lu Xun, one of the greatest Chinese writers, also wrote about it in a short story called “Medicine” and contains a description of this custom. In the story, a man purchased a mantou dipped in the blood of an executed revolutionary as a “guaranteed cure to cure his son’s illness. The book is a metaphor for criticizing the evils of a world that still relies on superstitions rather than embracing modernization. The persistence of these traditions, according to Lu Xun, is attributable to the malicious intentions of some charlatans who take advantage of the ignorance of the people who rely on feudal practices rather than relying on modern medicine (and revolutionary thought …). The image of the executed revolutionary being fed to another is used by Lu Xun to evoke the oppression of Chinese society and its exploitation.

“A guaranteed cure! Eaten warm like this. A roll dipped in human blood like this can cure any consumption!”

Through the words of the protagonist in “A Madman’s Diary”, Lu Xun again mentions this practice: “Last year, a prisoner was killed in the city, and there was a man who was suffering from tuberculosis. He dipped his steamed buns in blood.” The cannibalism told by the novel is a symbolic interpretation of his contempt for Chinese tradition. 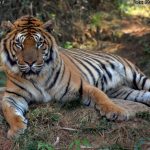 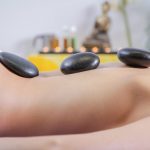 China: Ways to Get Healthy 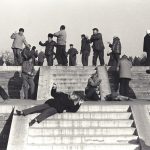 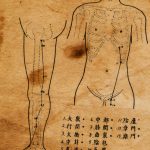