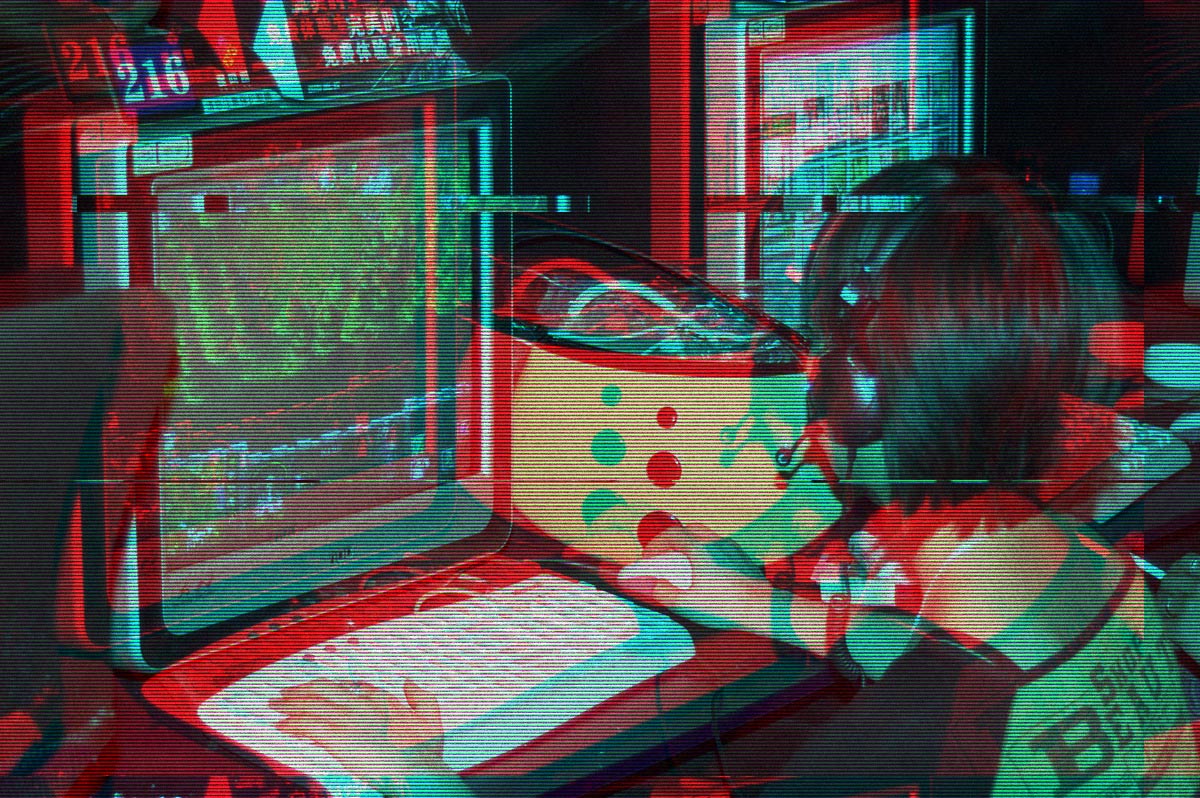 According to Chinese authorities, minors under the age of 18 will be allowed to play online video games for one hour on Fridays, weekends, and holidays.

The General Administration of Press and Publication ( 中华人民共和国新闻出版总署) told Xinhua news agency that online video games will only be allowed between 8 and 9 p.m. and issued instructions for video game companies to put in tools to prevent minors from playing outside these hours.

Inspections of online gaming companies will also increase to check that the time limits are being enforced the regulator said. By doing so, the authorities said, “the physical and mental health of minors will be more effectively protected.” Previous rules had limited online play by minors to 90 minutes a day, rising to three during vacations.

China has been very concerned about the excessive use of video games among young people for many years now.

The Lettuce Diaries by Xavier Naville