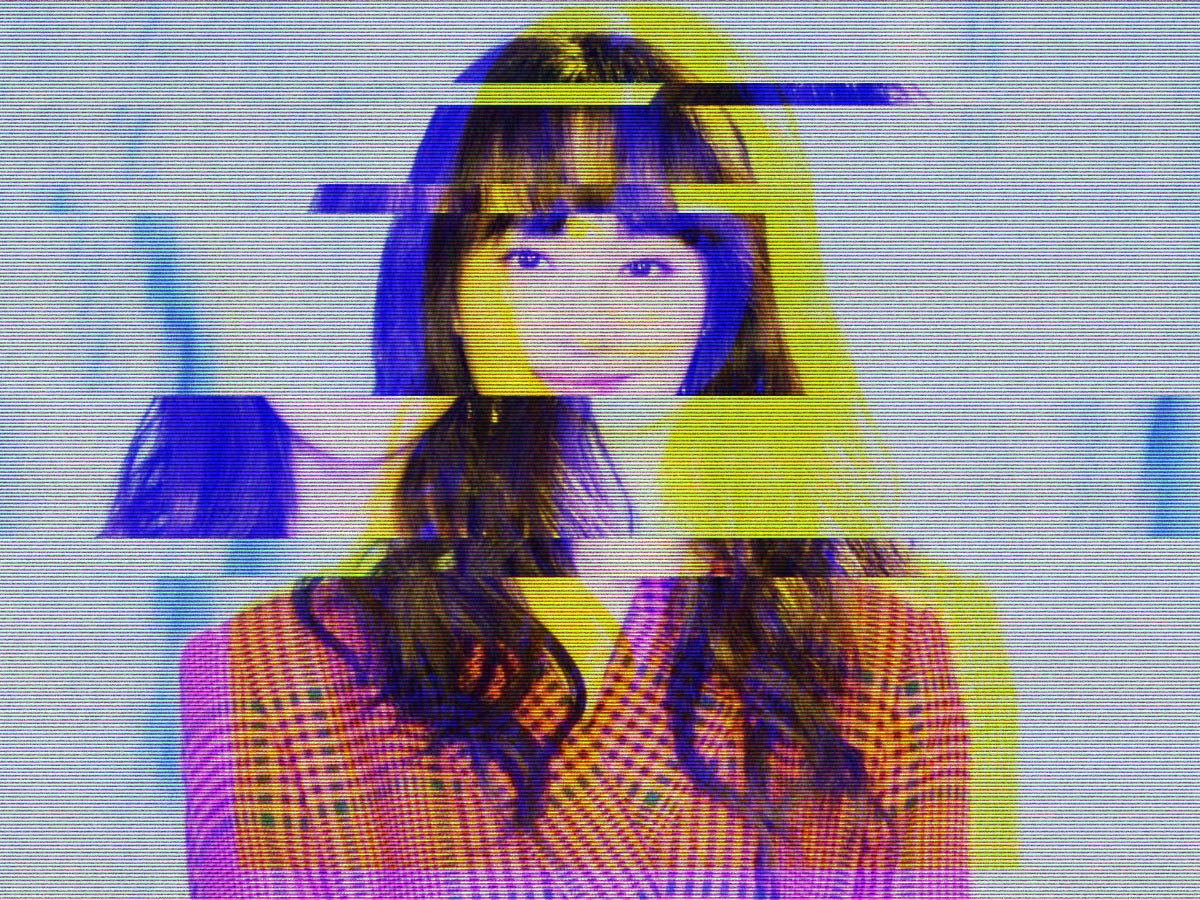 Chinese authorities have banned online lists ranking celebrities by popularity in an attempt to “clean up” fame and fandom culture.

In June, the central cyberspace affairs commission announced a special two-month operation aimed to clean up the fandom culture, known in China as fan quan, which authorities say negatively affects children’s mental health. On Friday, authorities announced that they had achieved “some results.”

Under the new guidelines, all lists ranking Chinese stars will have to be removed from the internet.

Lists and rankings of films, songs, and TV series will still be allowed, but with reduced emphasis on likes and comments, and more attention paid to other indicators such as work orientation and “professional evaluation”, which is not clear exactly how they can be measured.

The Chinese government presented a ten-point list “to correct the chaos in fan communities” that includes orders to strictly regulate celebrity managers and agencies that manage fan pages to avoid bullying among fans, fundraisers, and children’s participation.

According to the commission, children have been induced to contribute to celebrity fundraisers or voting campaigns. Verbal abuse, bullying, online harassment, and doxing were tolerated for too long and the display of wealth and extravagance were encouraged. In addition, according to authorities, public opinion has also been manipulated by the use of bots.

On Friday, Chinese actress Zheng Shuang was fined RMB 300 million ($46m) for tax evasion and was banned from any entertainment programs. Zheng was dropped by Prada after accusations of greed, tax evasion, and ‘abandoning’ her surrogate children in the US.

Famous actress Zhao Wei has also been removed from major entertainment platforms. The reason for her removal is unclear.

Last week it was the turn of actor Zhang Zhehan, who was guilty of visiting the Yasukuni war shrine in Japan. China’s Association of Performing Arts immediately called for a public boycott against Zhang and his work, also forcing companies to cut off all contact with the actor.\ 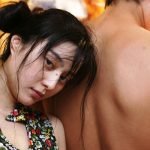