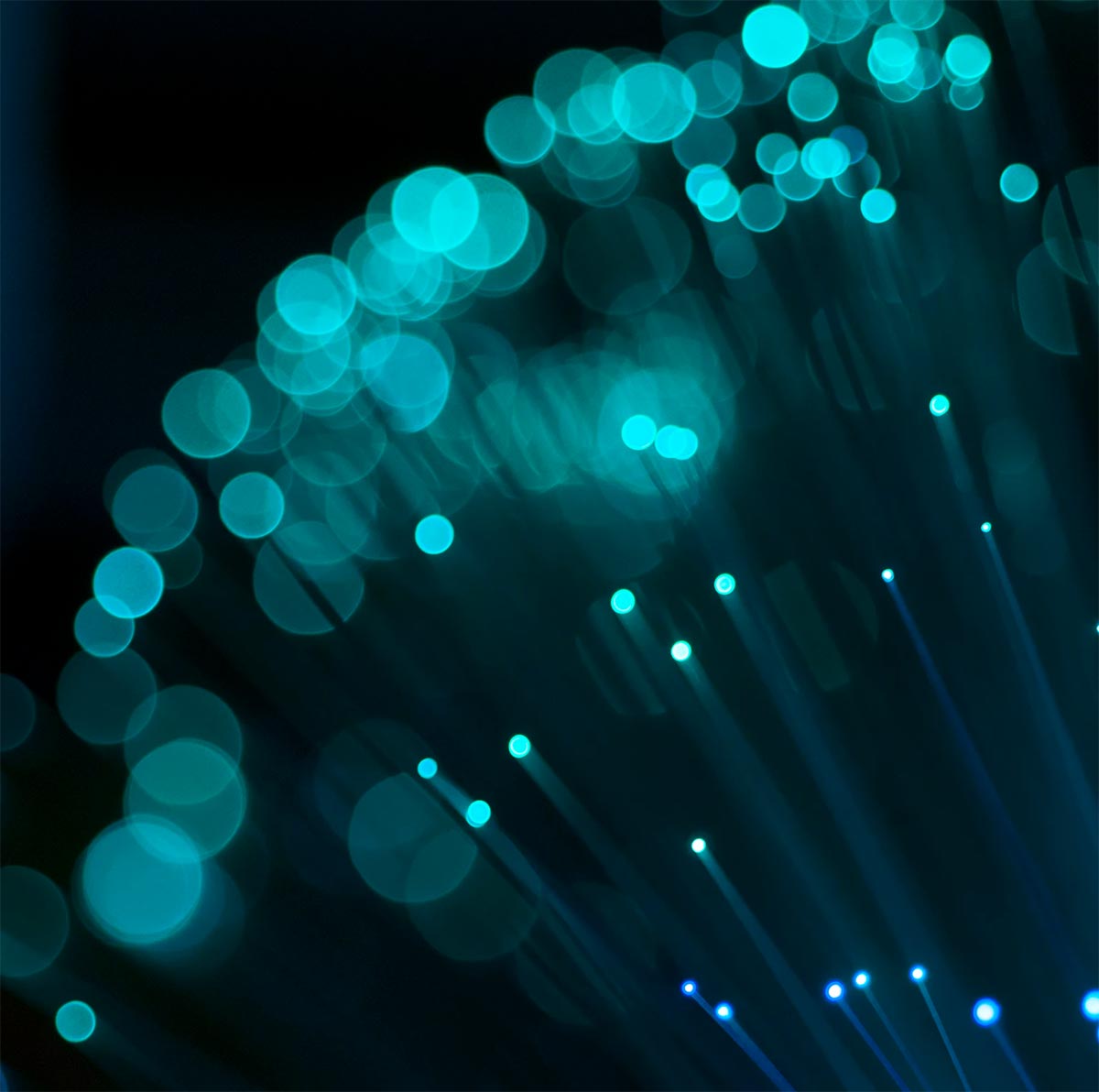 Uncertainty over the future of the sector that in recent years has attracted huge investments.

According to some analysts, the Chinese government’s efforts risk choking the most vibrant sector of the Chinese economy. Chinese regulators went on a rampage against large hi-tech companies at the behest of the central government last winter to curb what has been called the “irrational expansion of capital” and the formation of monopolies that could threaten social stability. These efforts, however, ended up creating a climate of uncertainty among investors.

As reported by South China Morning Post, according to Sun Xin, a lecturer in Chinese and East Asian Economics at King’s College London, there is strong competition between different government bodies in the recent crackdown on the tech sector. All are trying to take advantage of the Chinese Communist Party’s concerns about China’s large hi-tech companies to strengthen their authority and advance their bureaucratic interests.

Companies once held up as models to represent China’s innovative image are now accused by Beijing of abusing their dominant position, mistreating gig workers, and showing arrogant contempt for the party leadership.

Last Saturday’s ban by the central government on making profits from off-campus tutoring has wiped out the business model of many Chinese education companies listed in New York and Hong Kong.

A series of cybersecurity audits have also recently been introduced for nearly all foreign listings of technology companies.

All these measures taken by the Chinese government have displaced venture capitalists and investors who until now had always seen China as the golden goose.

The Ministry of Industry has already announced that new measures will be taken over the next six months to address a large number of problematic issues plaguing the internet industry.

They are trying to understand the extent of the punishment against Didi and trying to figure out how big the fine imposed on Meituan will be.

There is also concern and uncertainty about how new data laws, particularly the Data Security Law and Personal Information Protection Law, may impact how large hi-tech companies handle and use user data.

Some large Chinese internet companies could be affected by the introduction of the global minimum tax rate, and Fortune 500 data suggested that at least three companies could pay between $16 million and $253 million overseas.