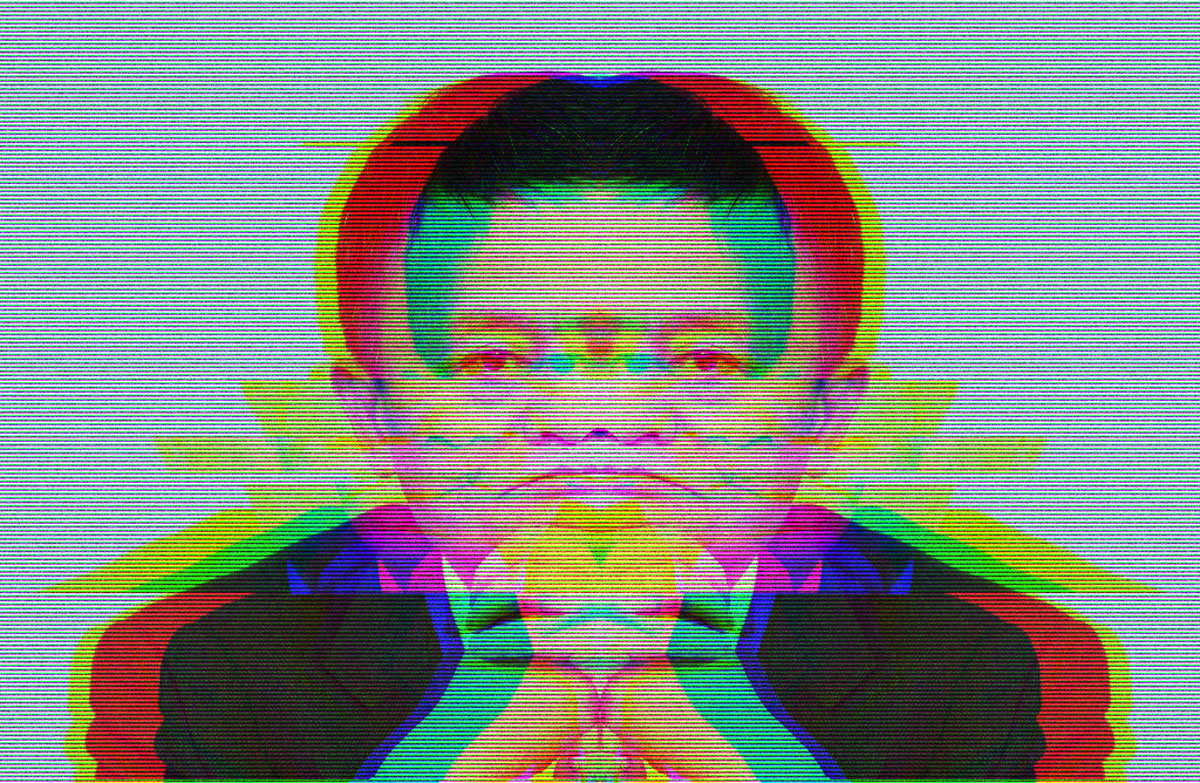 Central Bank of China says the governance of the Ant Group is unreliable and that “illegal activities” need to be rectified.

The Chinese government, which ordered an investigation into allegations of “monopoly practices” by Alibaba on Christmas Eve, has now ordered financial technology company Ant Group to scale back its operations.

According to Pan Gongsheng, a deputy governor of China’s central bank, Ant’s corporate governance is “unhealthy” and has ordered it to “go back to basics” as a payment service provider.

Ant must, therefore “rigorously rectify illegal financial activities of credit, insurance, and asset management”. Ant’s divisions that offer these services are the most profitable and fastest-growing businesses in the business, according to analysts.

Ant Group said a “rectification working group” that will fully implement the requirements of the regulator has already been established.

Since the dispute between Beijing and Alibaba began in October, the value of the group has fallen by more than 25%. Alibaba lost 8% on Monday alone.

On October 24, Ma accused Chinese financial regulators and state-owned banks of managing with a “pawnbroker” mentality at a high-profile summit in Shanghai.

The crackdown on Ma’s business activities wiped out more than $ 10 billion from his fortune, and took him to second place on the list of China’s richest people with an estimated $ 49 billion, according to the index of Bloomberg billionaires. The richest person in China is now Pony Ma, president, and CEO of Tencent. 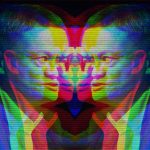 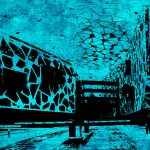 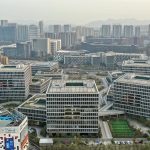 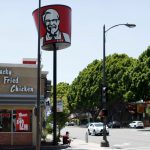