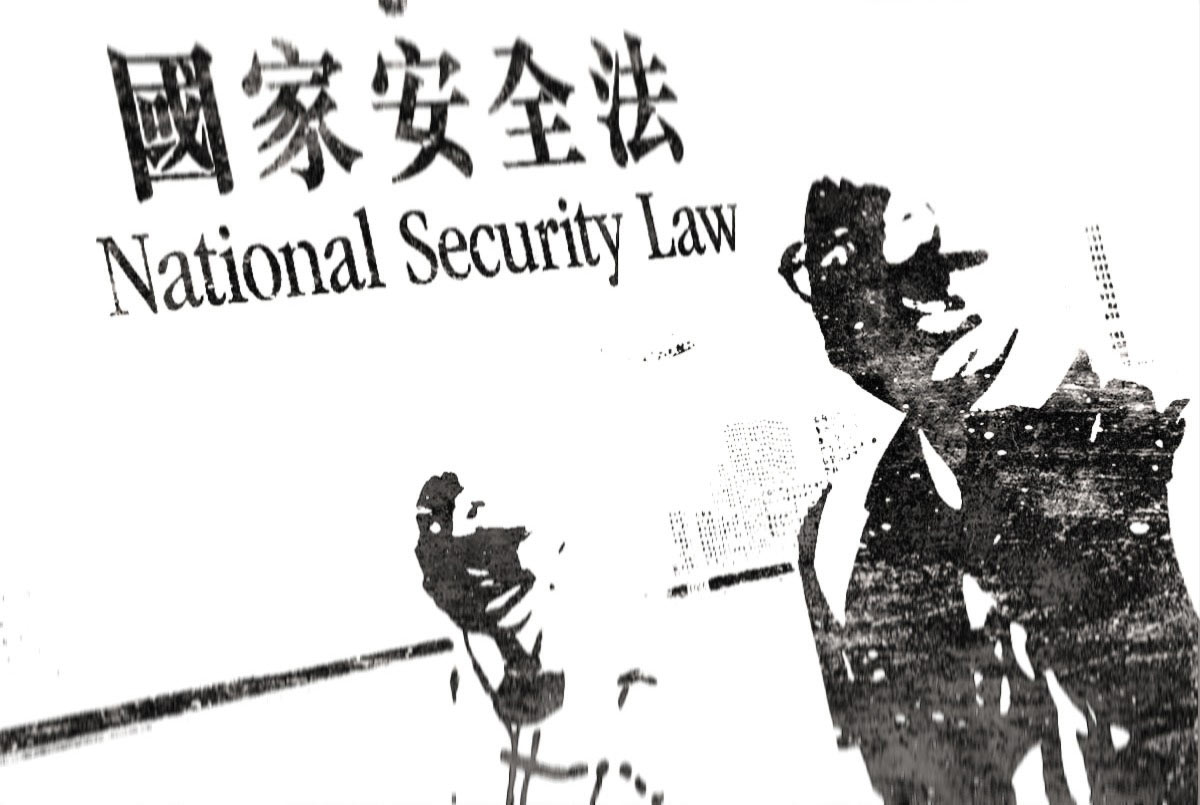 Amnesty International is a global movement of more than 10 million people who campaign for a world where human rights are enjoyed by all.

The Law of the People’s Republic of China on Safeguarding National Security in the Hong Kong Special Administrative Region (NSL) was unanimously passed by China’s National People’s Congress Standing Committee (NPCSC) and enacted in Hong Kong on 30 June 2020 without any formal, meaningful public or other local consultation.

The impact of the NSL has been immediate and sweeping. Since the implementation of the NSL, Amnesty International has documented a wide range of human rights violations in Hong Kong. The law’s expansive definition of “national security”, which follows that of the Chinese central authorities, lacks clarity and legal predictability and has been used arbitrarily as a pretext to restrict the rights to freedom of expression, peaceful assembly, and association, as well as to repress dissent and political opposition. The Hong Kong government has apparently been given free rein to use the law to target dissent. By accusing political parties, academics, and other organizations and individuals actually or perceived to be critical of the present government and political system in Hong Kong or mainland China of “threatening national security”, the authorities have sought to justify censorship, harassment, arrests, and prosecutions that violate human rights. There is clear evidence indicating that the so-called human rights safeguards set out in the NSL are effectively useless. The law abrogates human rights protections existing in both local case law and international statute. The law’s lack of exemption for any legitimate expression, peaceful protest, or work defending human rights allows the law to be used to limit rights and freedoms in ways that exceed what is permitted under international human rights law and standards. Between 1 July 2020 and 29 June 2021, police arrested or ordered the arrest of at least 118people in relation to the NSL. At least three individuals were under 18 at the time of the arrest. As of 29 June 2021, 64people have been formally charged, and47people are presently in pretrial detention in relation to these charges. This briefing summarizes the kinds of acts that the authorities in Hong Kong claim to fall under the category of“endangering national security” since the NSL took effect, and documents human rights violations (including the right to free trial)that have been perpetrated under the NSL. It also sets out some main relevant international human rights laws and standards and provides recommendations to the Chinese central and Hong Kong governments and the United Nations Human Rights Council to safeguard national security in accordance with international human rights standards. The analyses and documentation in this briefing are based on desktop research, court judgments, court hearing notes, and interviews. Amnesty International wrote to the Hong Kong Police Force(HKPF)and the Hong Kong Department of Justice(DoJ)to inquire about statistics in relation to the arrests and prosecutions made under the NSL. The HKPF did not respond to the inquiry. The DoJ replied that it does not maintain relevant records. To illustrate the impact of the NSL on dissidents, this briefing highlights the cases of four individuals –youth activist Owen CHOW Ka-shing, journalist-turned-activist Gwyneth HO Kwai-lam, long-serving activist LEUNG Kwok-hung “Long Hair” and LGBTI activist Jimmy SHAM Tsz-kit.

On 1 July 2015, mainland China enacted its own National Security Law. The law’s definition of “national security” gives the concept effectively limitless scope, including “sovereignty, unity, territorial integrity, the welfare of the people, sustainable economic and social development, and other major interests of the state” in the list of things needing protection. Since then, China’s laws have been further expanded to include many more statutes defined in virtually all-encompassing ways that restrict the exercise of people’s rights without effective safeguards. These laws contravene international human rights law and standards and present severe threats to the rights to freedom of peaceful assembly, association, and expression, as well as other human rights. Even prior to the enactment of the National Security Law for Hong Kong in 2020, the Chinese central government’s overly broad definition of national security was already gradually being introduced into the city to target activism and peaceful expression. Starting with the Umbrella Movement in 2014, the Hong Kong government began portraying protest and political activism critical of the government as threats to national security being orchestrated from abroad. Benny Tai, a legal scholar formerly at the University of Hong Kong, has been repeatedly targeted by the Chinese authorities since his participation in the Umbrella Movement. Chinese state media and pro-Beijing media in Hong Kong have branded Tai as a threat to national security. These media outletsclaimthatTaicolluded with “foreign forces” because he predicted foreign countries would impose sanctions on the Chinese Communist Party in a public commentary detailing his assessment of political development in Hong Kong. Beginning in 2016, the government began disqualifying individuals from running for elections or taking office on the grounds that their stance regarding self-determination for Hong Kong contravenes the Basic Law, the city’s mini-constitution guaranteeing the rights and freedoms of people in Hong Kong, including freedom of expression. In September 2018, the government banned the Hong Kong National Party, a local organization advocating Hong Kong independence, “in the interests of national security, public safety, public order and the protection of the rights and freedoms of others”. It did so using the city’s Societies Ordinance, which has been criticized by the UN and human rights groups for its potential impact on the rights to freedom of expression and association.

Things took a new turn in June 2019 when the government’s proposed“Fugitive Offenders and Mutual Legal Assistance in Criminal Matters Legislation Bill” triggered a series of protests(the so-called Anti-Extradition Law Amendment Bill, or anti-ELAB, movement). As the protests went on over the following six months, the police and some protesters escalated violence. Amnesty documented an alarming pattern of the Hong Kong Police Force employing reckless and indiscriminate tactics, including evidence of torture and other ill-treatment in detention.8Instead of supporting calls from different sectors in Hong Kong for the government to launch an independent and impartial investigation into police excessive use of force and systematic violation of human rights during the protests, the central government saw the protest movement as evidence of the need to pass National Security Law in Hong Kong.9On May 2020, China’sNational People’s Congress (NPC) approved a decision authorizing its Standing Committee to pass the NSL. On 30 June 2020, the CPSC issued legislation directly adding the NSL to annex III of the Hong Kong Basic Law and announcing that the new law would be directly promulgated by the Hong Kong government, instead of being made into local legislation (which would also have been an option). Enactment of the law in this way meant that the Hong Kong legislature was effectively bypassed, and the sequence of events left no other channels for any other formal and meaningful public consultation or scrutiny, such as having a draft reviewed by Hong Kong’s Law Reform Commission.

Since the enactment of the NSL, the Hong Kong authorities have significantly and systematically increased their use of“national security” as a pretext to crack down on freedom of expression and other human rights in different sectors. The National Security Law sweepingly targets alleged acts of secession, subversion of state power, terrorist activities, and collusion with foreign or external forces to endanger national security. This section highlights some examples of the peaceful exercise of human rights that authorities have claimed to be “endangering national security”.The NSL has had an instant chilling effect across Hong Kong from day one. The arbitrary application of or threat of applying the NSL, together with the law’s imprecise definitions, effectively prevents anyone from fully knowing how and when they might transgress it. This has led people to speculate about the many ways that their behavior might be considered to be in violation and consequently to regulate their own behavior in anticipation of a very broad scope of application. The whole NSL and its application therefore from its outset raise serious concerns in terms of legal certainty, as required by Article 15 of the International Covenant on Civil and Political Rights (ICCPR), which is the applicable law in Hong Kong and a cornerstone of the overall rule of law.

You can read the full report here 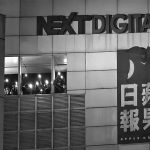 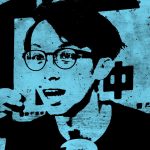