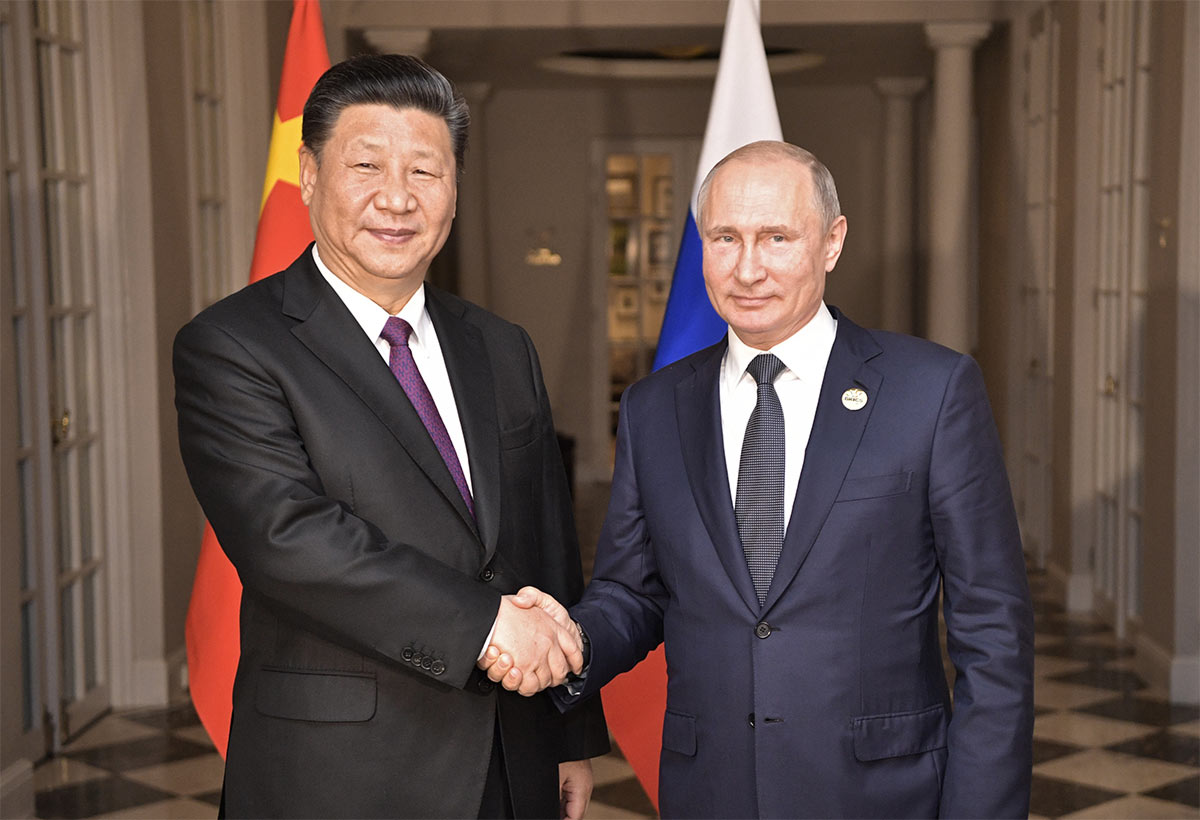 China Central Television reported Monday that it was announced after video conference talks between the two heads of state.

The leaders also issued a joint statement to announce the extension of the treaty, CCTV added.

The Treaty of Good Neighborliness and Friendly Cooperation, in Chinese 中俄睦邻友好合作条约, is a 20-year strategic treaty that was signed by the leaders of the two international powers, Jiang Zemin and Vladimir Putin, on July 16, 2001.

The treaty outlines the guidelines that are to serve as the basis for peaceful relations, economic cooperation, military cooperation, as well as diplomatic and geopolitical reliance.

Putin bought a honey jar as a gift to Xi Jinping