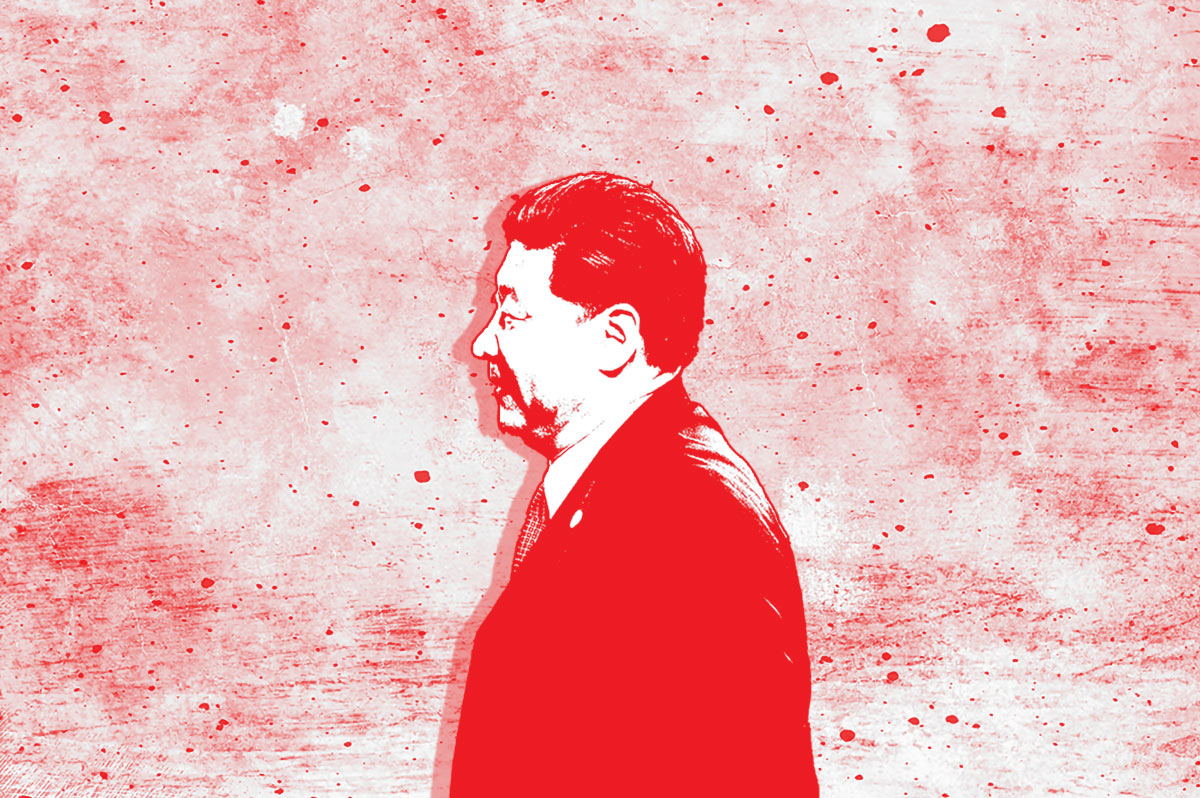 The Chinese government said more than 2 million posts containing “harmful” historical discussions were removed ahead of the 100th anniversary of the birth of the Chinese Communist Party in July.

The centennial celebration has been identified by the party as the most important political event of the year, and President Xi has promised a “grand celebration.” Officials across the country have been instructed to ensure “social stability.”

According to South China Morning Post, “some people have disseminated harmful information with historical nihilism on the internet, under the guise of reflection and declassification. […] Since the beginning of the campaign, we have lawfully dealt with a large number of accounts that disseminated historical nihilism. We have urged various websites to delete more than 2 million posts that violated laws or regulations.,” said Wen Youhua, director of a division of the China Cybersecurity Administration during a press conference held in Beijing last Saturday. According to Wen, the posts were “polluting” the online environment, and his office has launched a specific campaign to clean up China’s network.

What is “Historical Nihilism”?

“Historical nihilism” is a term used by the Chinese government to label discussions, research, or investigations that may cast doubt on the official government version.

Chinese President Xi Jinping in February reiterated the notion that the party opposes “historical nihilism” in conjunction with the launch of a campaign to study the party’s history ahead of the July 1 anniversary. The Chinese Cybersecurity Administration’s website also invited online users to report comments that distort the party’s history. Other criteria for removal include “attacks on the party’s leadership,” “slander on national heroes” and the vilification of traditional Chinese culture.

The campaign sought by Xi Jinping will cover the history of the party since its origins in 1921, but it will mainly have a self-celebratory nature focusing mainly on the “historical achievements” reached since 2012 when Xi Jinping came to power. In various speeches Xi has linked the party’s legitimacy to discussions regarding party history.

According to Xi, such attacks would occur by undermining the party’s authority through criticism of its past. Although he acknowledges the excesses and mistakes made during the Cultural Revolution, such discussions, according to Xi, pose a threat to the stability of the party and would have been at the root of the collapse of the Soviet Union. 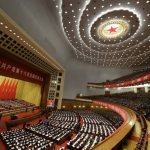 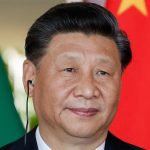 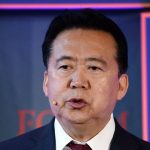