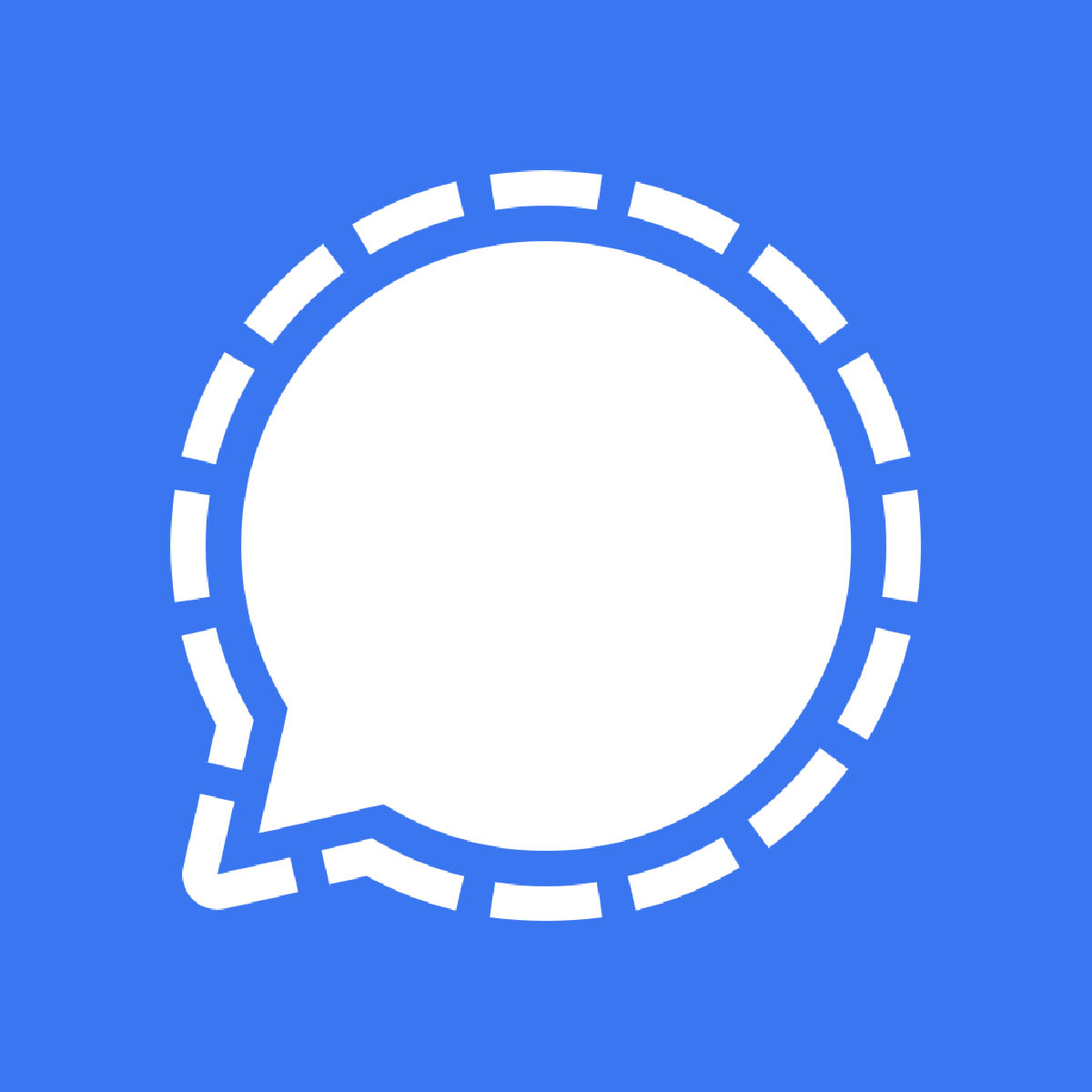 The centralized instant messaging app that enables encrypted communications appears to have been blocked in mainland China.

Signal had been censored in Iran last month. As with other online services such as Google, Facebook, and Twitter, it is still possible to use the app in China using a VPN to bypass the Great Firewall.

Many users in China recently reported that they are no longer able to connect to the app without using a VPN. During a press conference, Foreign Ministry spokesperson Zhao Lijian said he was unaware of the situation and that the country’s internet ecosystem is open:

“What I can tell you is that as a principle, China’s internet is open, and the Chinese government manages internet-related affairs according to law and regulations.“

The app had become popular among Chinese users concerned about online privacy. The most widely used messaging app in China is WeChat, which has over 1 billion users and is also regularly used to make payments.

The situation is still unfolding and more information may be available in the coming days.