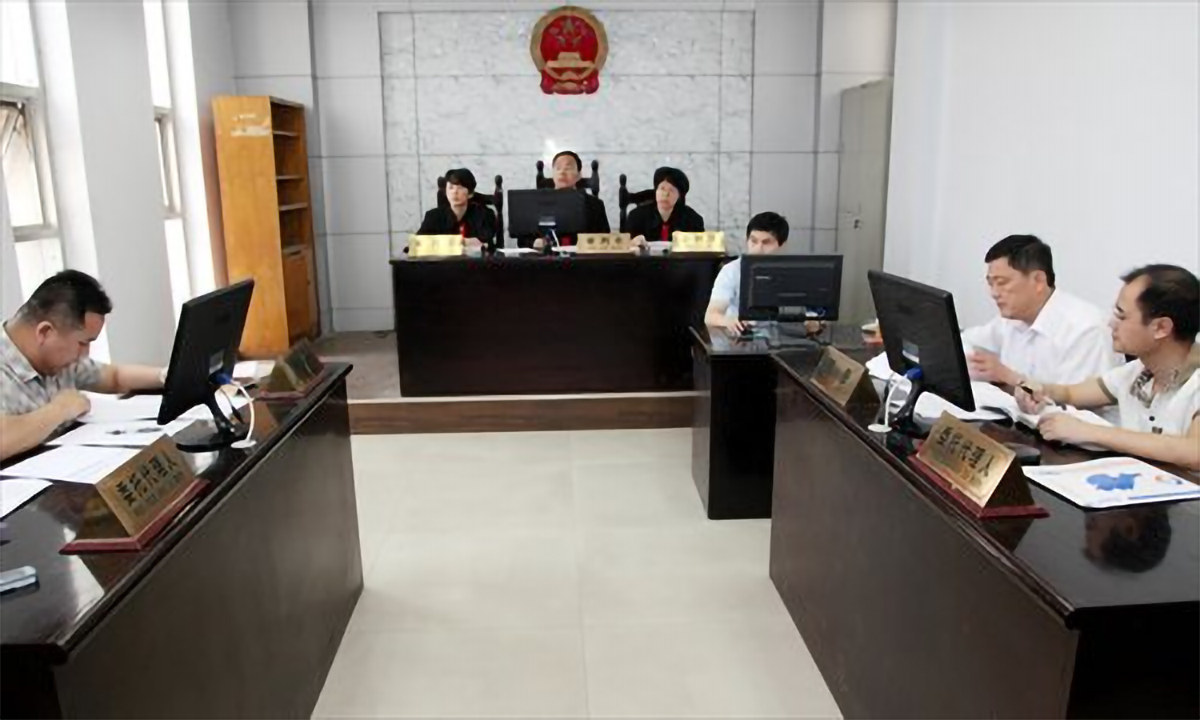 The Qinzhou Intermediate People’s Court in Guangxi Zhuang Autonomous Region on Tuesday carried out the execution of Yang Guangyi, who raped a 10-year-old girl.

The man, a Guangxi native, kidnapped the girl as she was returning home after selling fruit and raped her by “cruel and violent means,” causing her death, the court said. The brutal incident, known as the “passion fruit girl case,” sparked anger in China.

He was sentenced to death for rape by the intermediate court in 2019, but the sentence was changed to a suspended death in 2020 after his appeal,  as Yang turned himself in after the rape and such behavior could be granted some leniency.

The victim’s mother appealed to the higher court. In November last year, the Supreme Court ordered the high court to set up a new panel to retry the case.

After the retrial, the high court withdrew its previous ruling, saying that Yang was not entitled to lenient punishment because the nature of his particular crime was extremely cruel, and what he had done had brought great negative effects to society.

The high court acknowledged the verdict just issued by the high court, saying that those who seriously harm children must be punished harshly, including the death sentence, according to Chinese laws.

Before the execution, the intermediate court told Yang that he had the right to ask for a meeting with his relatives, but Yang refused, the high court added. 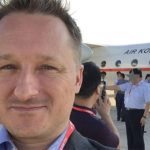