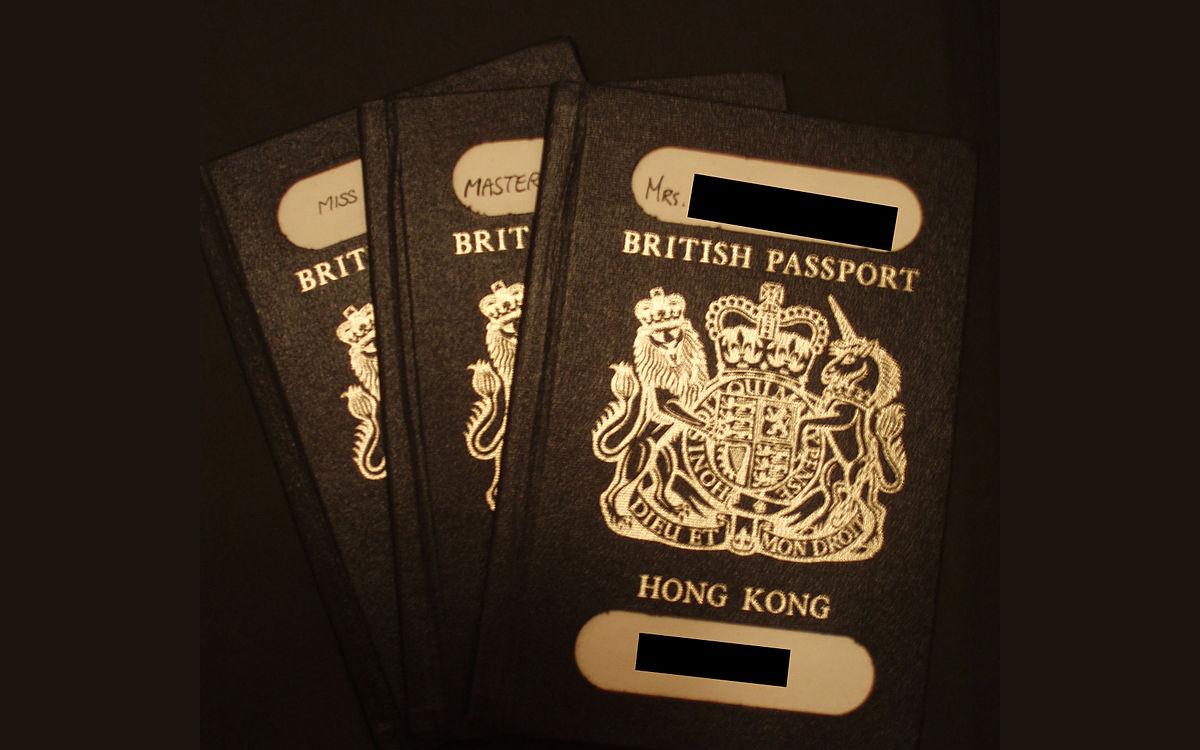 BN(O) passport holders are permanent residents of Hong Kong who were citizens of the British dependent territories until June 30, 1997 and had registered as BN(O). Individuals with this nationality are British nationals and Commonwealth citizens, but not British citizens.

This is just the latest move by the Chinese government to increase control over the former British colony, following the imposition of the new Hong Kong National Security Law passed last June. The British government responded to the Chinese government’s crackdown on pro-democracy movements by offering about 3 million Hong Kong citizens this type of passport, which is the first step toward full British citizenship after six years of residence in England, once they leave Hong Kong.

England on Friday said it expects at least 300,000 Hong Kong citizens will take up the offer and that the changes will take effect Sunday. 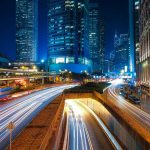