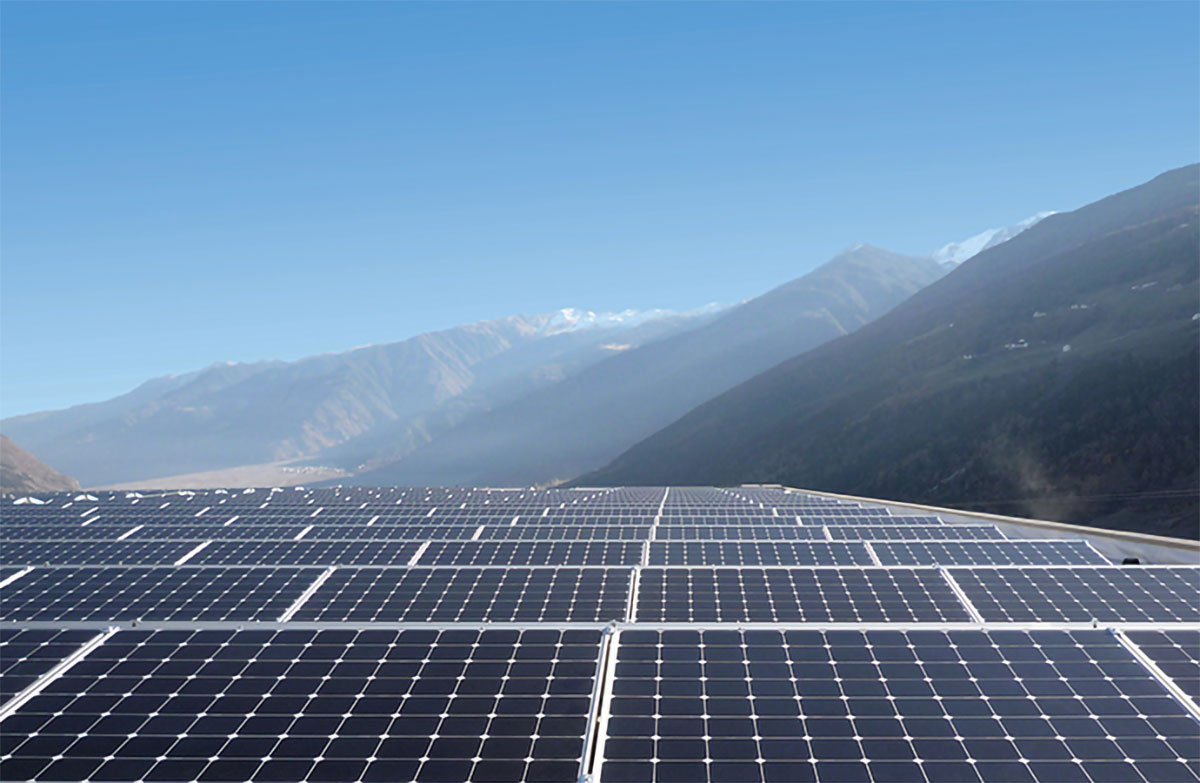 Maxeon Solar Technologies, a global solar innovation leader, today announced that the company has received a positive patent validity ruling in a patent invalidation action filed in China by the Chinese solar manufacturer LONGi Green Energy Technology Co., Ltd. The action was filed against one of Maxeon’s patents for the proprietary and fundamental shingled solar cell panel technology used to deploy solar panels that Maxeon designs and sells under the ‘SunPower Performance’ brand name.

“This ruling is an important confirmation of the strength of our patents and the underlying innovation behind our Performance panels. This technology is protected by an international portfolio of more than 150 patents and patent applications covering shingled solar cell and panel design, as well as key manufacturing tools and processes,” said Jeff Waters, CEO of Maxeon Solar Technologies. “We feel very strongly about the importance of upholding and safeguarding our intellectual property rights. Respecting IP is critical for the orderly ongoing development of the solar industry.”