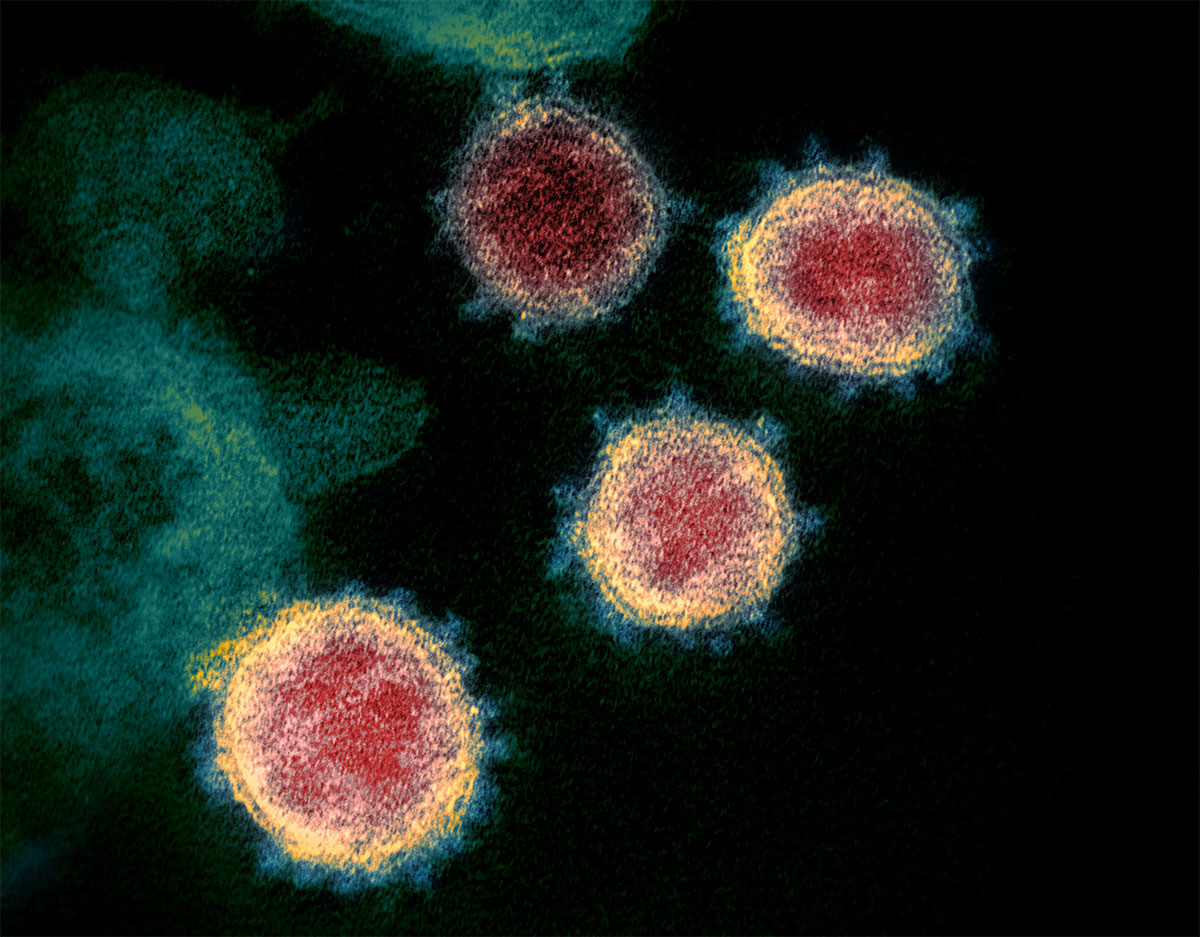 The United Arab Emirates is the first foreign country to approve the Chinese vaccine developed by the state group Sinopharm.

According to the UAE Ministry of Health and Prevention, the vaccine had 86 percent efficacy, in consonance with interim results of a phase 3 trial.

Chinese developers carried the third phase of testing abroad since COVID-19 is almost completely under control in China.

The vaccine is produced by the Beijing Institute of Biological Products in collaboration with China National Biotec Group, a subsidiary of Sinopharm.

The United Arab Emirates, which approved the emergency use of the vaccine for its frontline workers in September, said that Sinopharm’s interim analysis of phase 3 trials showed 100% efficacy in preventing moderate and severe cases of Covid-19. The data underlying the analysis was not made public.

The Emirates is conducting post-authorization safety and efficacy studies, which they say show similar results to those of the interim analysis. Vaccine studies on people of 125 nationalities in the United Arab Emirates began in July.

In an attempt to strengthen partnerships in the regions most affected by the virus, China has sought to reach much of the developing world, in anti-American function.

Sinopharm, which is also preparing to distribute a second vaccine developed with the Wuhan Institute of Biological Products, said it would produce 1bn of doses of the two vaccines by the end of this year and could provide up to 10bn of doses by the end of 2021.

The group is currently conducting phase 3 trials with local partners in 10 countries, including Bahrain, Egypt, Jordan, Peru, and Argentina.

Since July, vaccines have been given to several hundred thousand, perhaps more than one million people in China under a limited-use pre-approval program.

China Approves Sinovac Vaccine for Broad Use Against Covid-19

Mars set for visits from UAE, China and U.S. spacecraft

Chen Dongfan: Long Past Dawn, Pirates and Poets Whistle in the Dark