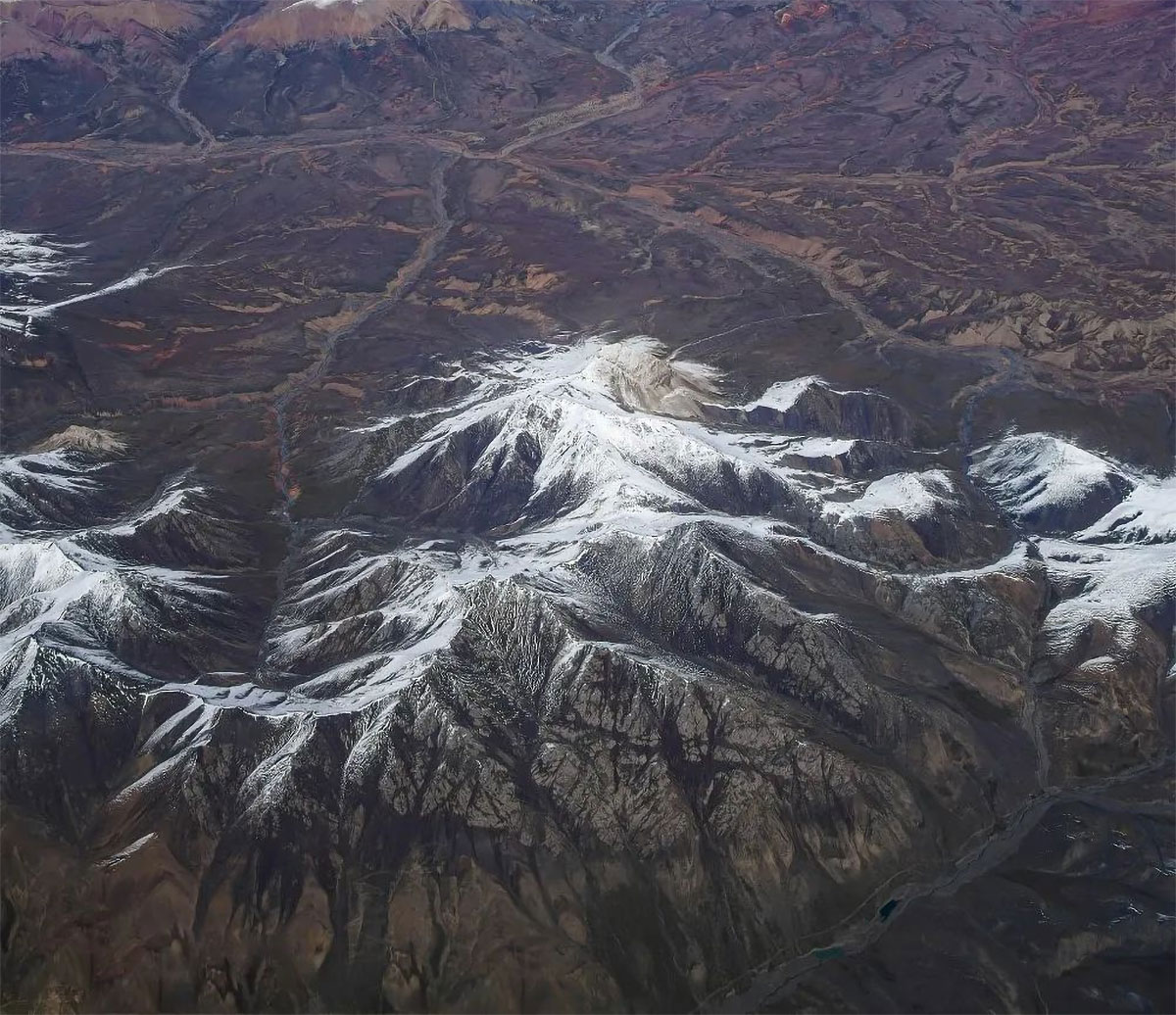 The glaciers of the Qilian mountain range (祁连山) in China’s Qinghai province are disappearing at a disarming rate due to unpredictable changes in climate change and the prospect of long-term crippling water shortages according to scientists, will not help.

The largest glacier in the Qilian Mountains, it has retreated about 450 meters since the 1950s, when researchers set up the country’s first monitoring station.

The 20 square kilometer glacier is also known as Laohugou No. 12. It has shrunk by about 7% since the start of measurements, accelerating in recent years.

At the same time, the glacier experienced a significant loss of thickness.

“The speed that this glacier has been shrinking is really shocking,” said Qin Xiang, the director of the monitoring station.

The Tibetan plateau is the third pole in the world for the quantity of ice stored at high altitudes. 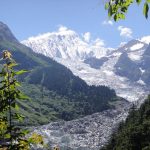