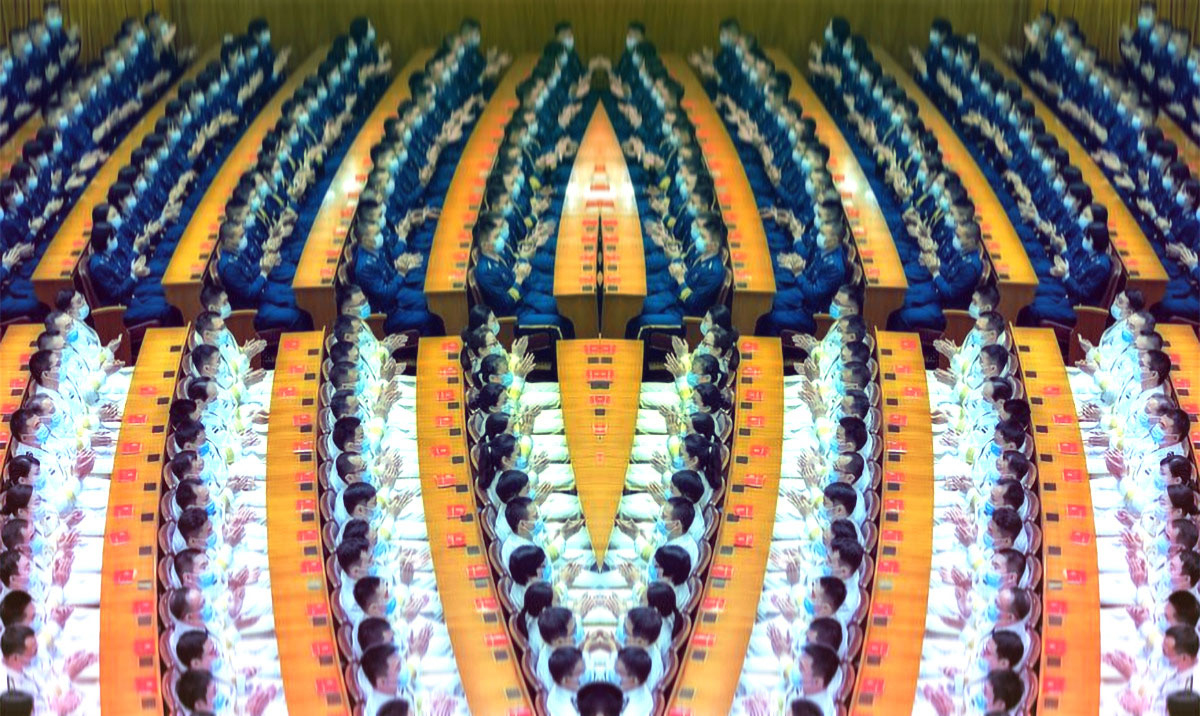 On the occasion of the 70th anniversary of China’s entry into the war in the Korean conflict to fight against U.S. troops, Chinese President Xi Jinping said that China will not let its sovereignty, development, and security be undermined.

The Chinese president does not directly mention the United States, whose relations have reached the worst levels in the last decades, due to a series of disputes in numerous commercial, technological, and geopolitical sectors.

According to Xi, unilateralism, protectionism, and bullying against China will fail, and he does so precisely during the anniversary celebrations of the war against the US in the Korean scenario.

“After arduous battles, Chinese and Korean troops, armed to their teeth, defeated their opponents, shattering the myth of the invincibility of the U.S. military, and forcing the invaders to sign the armistice agreement on July 27, 1953,” the Chinese president said.

Xi also reiterated the need to strengthen funds for the modernization of the armed forces. “Without a strong army, there can be no strong motherland”.

In recent months, tensions between the two nations have worsened due to controversies and disputes on Taiwan, Uyghurs in Xinjiang Province, Huawei, TikTok, Hong Kong, and the opaque handling of information in the first phase of the coronavirus epidemic. 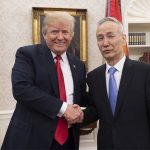 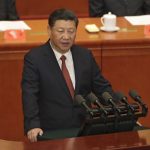