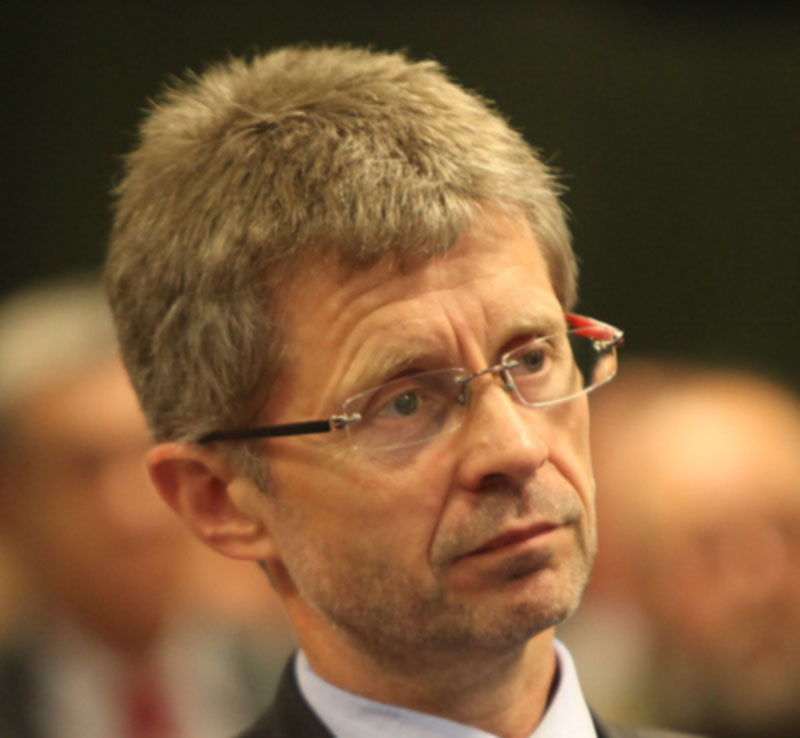 The President of the Czech Senate Miloš Vystrčil will pay dearly for his official visit to Taiwan.

This at least according to the open threats launched by a high official of the Chinese government, thus causing the Czech side to immediately summon the Chinese ambassador.

Vystrcil said he is not seeking confrontation.

Vystrcil arrived in Taipei on Sunday on a visit to promote trade with Taiwan, adding that the Czech Republic will not bow to Beijing’s opposition. China considers Taiwan as a rebel island, although the island’s territory has never been part of the People’s Republic of China.

“The Chinese government and Chinese people won’t take a laissez-faire attitude or sit idly by, and will make him pay a heavy price for his short-sighted behaviour and political opportunism,” the Chinese Foreign Ministry said.

Chinese foreign minister Wang Yi, on a visit to Germany, therefore threatened serious consequences. Until now, Wang Yi’s visit has been characterized by several threats aimed at various European nations guilty of not submitting to the whims of Beijing.

First Wang Yi addressed his criticisms of the Norwegian government for the candidacy of the people of Hong Kong for the Nobel Peace Prize, stating that a peace prize cannot be political.

Czech Foreign Minister Tomas Petricek said that although the government did not officially support the visit to Taiwan, he found Wang’s allegations particularly serious and requested that the Chinese ambassador be summoned for an explanation.

Petricek said the Chinese statements will have consequences on bilateral relations between the two nations.

Czech President Milos Zeman had previously sought political and economic rapprochement with China, but the attempts were marred by failures and the Czech government hesitated to allow Huawei to play a role in developing next-generation telecommunications networks for national security reasons.

TikTok’s sale is a race against time