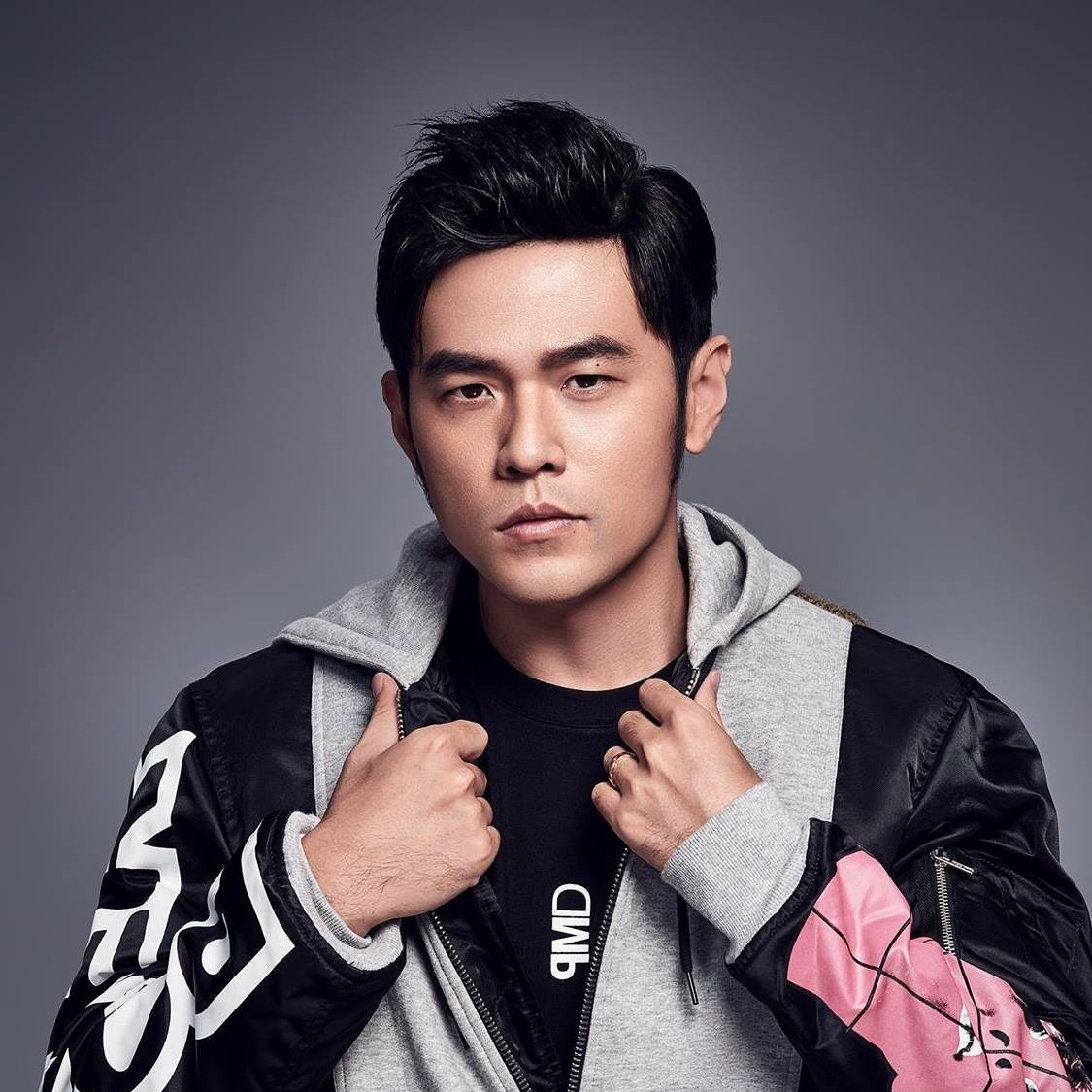 When Chou first opened his Kuaishou account in June 2020, he promised fans he would do an online magic show if he reached 10 million followers on the app. Upon reaching that number, Chou kept his promise on July 26, his performance peak CCU (concurrent viewership) reached 6.1 million.

“To be honest, it’s definitely harder to perform a live magic show than a live music concert,” Chou joked during the livestream in Mandarin. Chou has sold 30 million albums and is one of the best-selling artists in Asia. His newest song, Mojito, has been played more than 19.4 million times since it was first uploaded on YouTube on June 11, 2020. He also played Kato in The Green Hornet, starring Seth Rogen and Christoph Waltz in 2011, and Li in Now You See Me 2, starring Jesse Eisenberg and Mark Ruffalo.

Chou has previously collaborated with Kuaishou on various projects, including a copyright deal that allows Kuaishou to host Chou’s more than 170 music clips on the platform, which users can incorporate into their own short Kuaishou videos.

Kuaishou, TikTok’s rival in China, could be the biggest IPO since the pandemic began