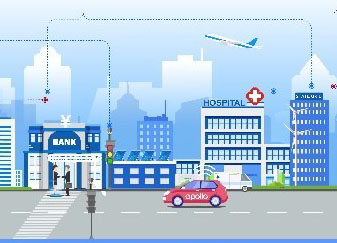 Baidu, Inc.  recently announced that it will increase its investments in cloud computing, AI education, AI platforms, chipsets, and data centers in the coming ten years as part of its efforts to construct “new infrastructure” for the smart economy of the future.

Under the plan, Baidu aims to have 5 million intelligent cloud servers by 2030 and train 5 million AI professionals within 5 years, which will help facilitate the widespread application of AI in transportation, city management, finance, energy, health care, and manufacturing to eventually achieve industrial intelligence.

“As a world-leading AI platform company, Baidu is well positioned to make large contributions to the development of new infrastructure in China, which will support the implementation of AI applications in different industries.”

Viewing human capital as a core component of new infrastructure, Baidu also intends to train 5 million AI professionals in the next five years. Baidu has been working with more than 200 leading universities in China to develop courses related to AI and deep learning and has already trained more than 1 million AI experts.

As a developer of both AI infrastructure and AI applications, Baidu is well-positioned to contribute to building new style infrastructure, which is at the core of China’s “New Infrastructure” policy to accelerate economic growth and industrial upgrade.

Baidu has more than 7,000 published AI patent applications in China, the highest in the country. The AI open platform Baidu Brain has made available more than 250 core AI capabilities to over 1.9 million developers, while PaddlePaddle, the largest open-source deep learning platform in China, services 84,000 enterprises. Baidu’s Kunlun and Honghu AI chips are among the highest preforming AI chips and are built for a wide range of scenarios. Baidu Cloud is China’s leader in public cloud and AI cloud services with more than ten data centers across the country.

This new infrastructure is already allowing Baidu to lead the intelligent transformation of different industries. Baidu’s smart finance products serve nearly 200 financial institutions, while Baidu’s intelligent healthcare prouducts are deployed at more than 300 hospitals and 1500 grassroots medical institutions. Baidu Brain for Cities is already in place in Chongqing, Suzhou, and other cities, supporting more intelligent city management. Baidu’s new investments will enhance its ability to rollout AI applications in these scenarios, as well as in manufacturing, energy, and transportation. 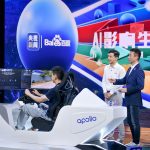 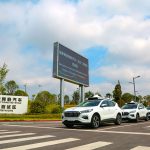 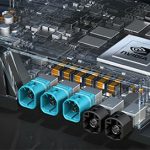 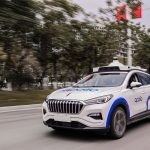 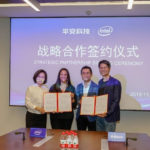