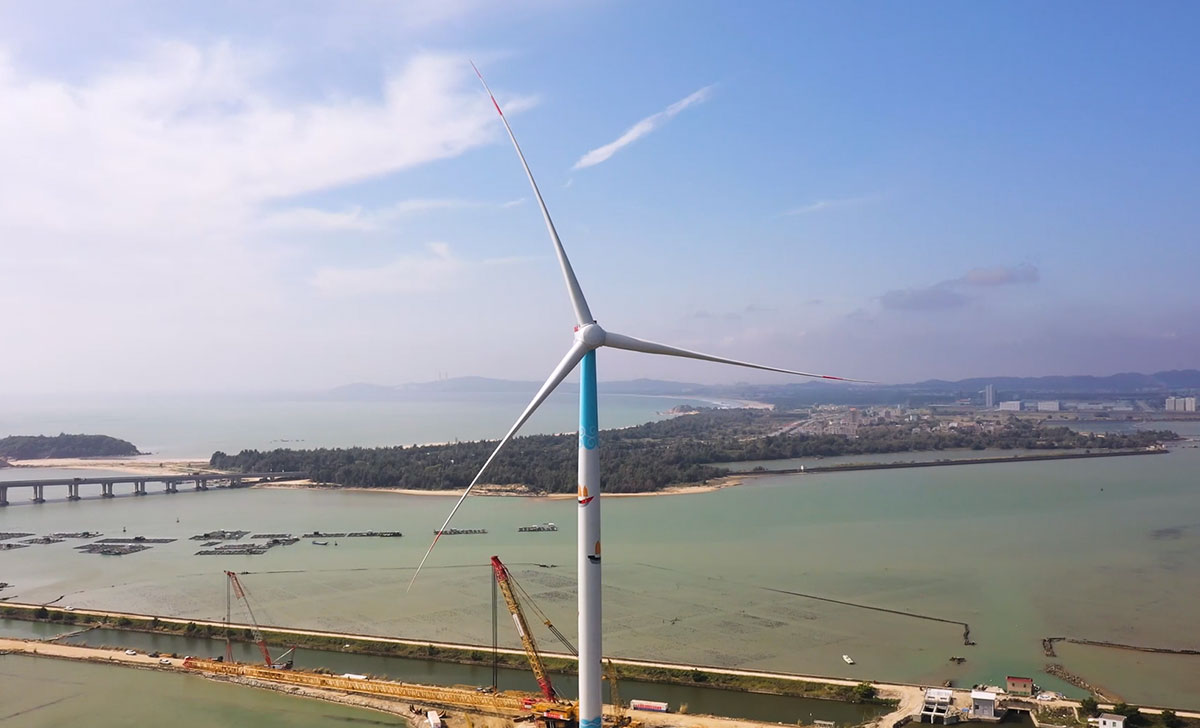 The launch of the turbine, which features “black start” technology, demonstrates that the company can now undertake bulk orders in the market for 8MW offshore wind turbines. The company also unveiled its plan to further explore solutions that renewable energy-based integrated energy systems—combining wind, solar power and energy storage systems, coupled with a 5G+ industrial internet of things.

The 8MW-167 offshore turbine is the wind turbine in operation with the highest capacity in China. Compared to the 7MW-154 wind turbine, the D8 turbine produces 20% more electricity and reduces the Levelised Cost of Electricity (LCOE) by around 11%. The 8MW turbine is the outcome of an agreement inked  in March 2018 with Siemens Gamesa Renewable Energy (SGRE), which gives the company a license to produce and sell SGRE’s 8.0-167DD offshore machines in the Chinese market.

Shanghai Electric is now in a prime position to capitalize on the growing Chinese offshore turbine market, where up to 26GW may be grid-connected by the end of 2025. The company envisions creating an integrated clean energy solution that stretches the limit of releasing the potential of solar and wind power.

The solution has been modified to address conditions across the Asia-Pacific region such as typhoons, and tropical storms which could seriously damage the grid infrastructure and even lead to blackouts of the area. The restoration of the microgrid from a black start condition is therefore important to microgrid operators. With “black start”, the smart energy project provides a strong guarantee for the stable operation of the industrial park.

The Shanghai Electric Project team used lithium batteries as a supporting power source, so the Power Conversion System can regulate the voltage and frequency to the reference value. When the 8MW turbine goes into an idle state which synchronizes and connects to the microgrid bus voltage, and the wind reaches the cut in speed, the wind turbine officially starts power generation, then the team can increase the load while retaining the system frequency, until the microgrid is operating at full load mode. Thanks to the excellent grid-friendliness of the 8MW turbine and the powerful MGCC, the whole process is connected to the grid with zero impact. 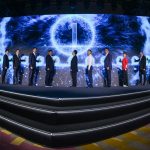 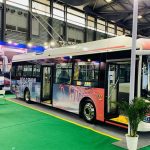 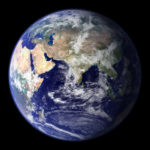 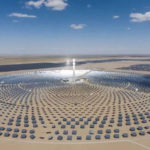 Rumors from Shanghai by Amy Sommers