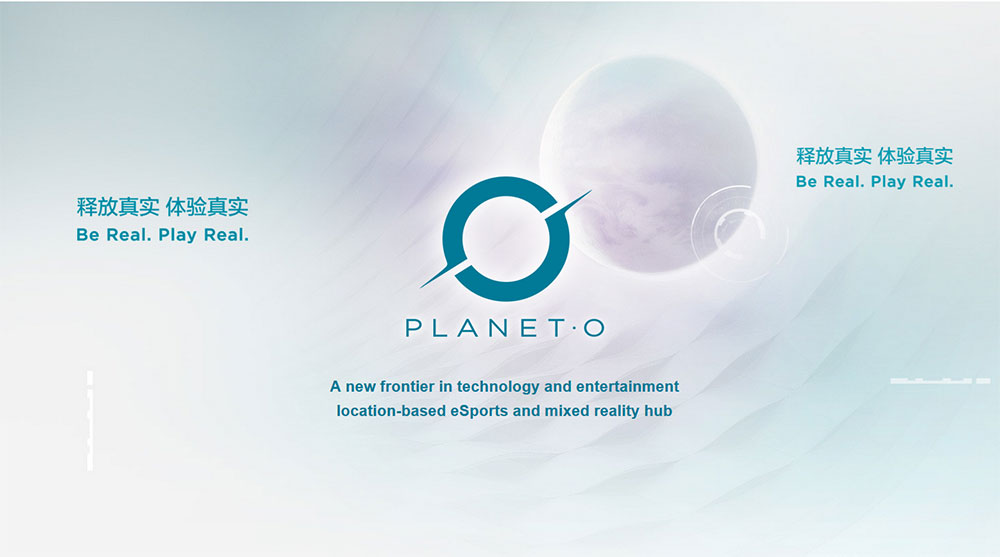 Founded in Shanghai in 2016, Planet O is a brand new entertainment center and leisure destination where community, technology, and spectators collide. Driven by cutting-edge technologies at the forefront, the venues feature a variety of VR and Mixed Reality games, putting the fans closer to exciting interactive experience than ever before. Powered by proprietary Smart Facility Technology, Planet O empowers players to take what would be an individual gaming experience into a sharable, fun-filled spectacle.

To help activate this technology-driven social experience of the future, the Location Based Entertainment Center will also feature 360° Immersive Media Projections, Fast-Casual Dining, Bars, Private Party Rooms and Rest Areas to accommodate for a wide range of guest needs.

“NetEase has proven itself to be a global leader in online content, and a powerhouse in content development, collaboration, and distribution in China,” said Eric Oetting, the founder and CEO of Planet O. “We’re passionate about changing consumer perceptions and the way they interact with VR and Extended Reality technologies. We are excited to have NetEase Games and NetVios as our partners in delivering content to the physical world as we bring forth a new age of entertainment to users worldwide.”

The strategic partnership will be fulfilled through a joint venture between Planet O and NetVios, a subsidiary division of NetEase Games that focuses exclusively on the Location Based Entertainment and VR gaming pipeline. This collaboration will bring major titles such as Raw Data, Creed, Beat Saber, Glimmer Grove, Battlewake and future new IPs, such as HBO’s Westworld, onto the Planet O’s Location Based Entertainment Platform.

“We’re excited for the opportunity to deliver high fidelity VR experiences and global content to more new players in this massive domestic market,” said Anjie Cao, CEO of Netvios. “As gaming developers ourselves, Planet O understands our long-term vision and shares the same commitment to quality and innovation. We are thrilled to team up with them. Together, we look forward to delivering the most realistic and immersive gaming experience for players.”

“There’s a huge amount of change and disruption around the corner for the gaming industry in the coming years with new hardware, new business models, new ways to play and explore,” said Rem Lin, the Director of LBE for NetVios. “From the perspective of a leader in online gaming, Planet O unlocks opportunities to deliver physical, location-based, and exciting new VR gaming experiences to our players.”

China scraps growth target due to the pandemic: unemployment and falling sales among the causes