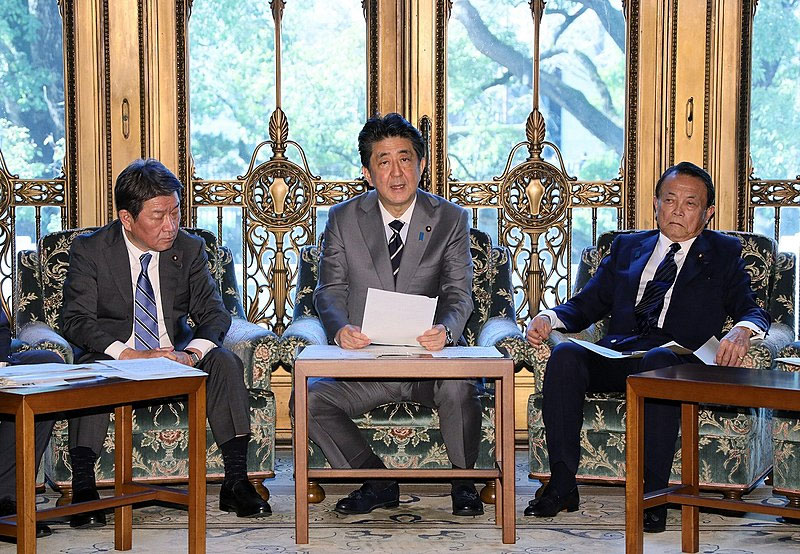 Japan has taken a series of economic and security measures since Friday to counter the security risk from China and other countries.

Previously, foreign investors were allowed to invest up to 10% before being subjected to further controls. Foreign investors buying a stake of 1% or more in firms in a dozen sectors crucial to national security now face pre-screening in principle.

The 518 companies selected, including Toyota Motor Corp and Sony Corp, from an initial pool of 3800 companies will be subject to more stringent measures to protect the country’s security, in numerous crucial sectors such as oil, railways, space, nuclear, aviation, telecom, cyber-security, utilities, etc.

The total value of the companies is USD 5.4 trillion on the stock market.

According to the words of Finance Minister Tarō Asō, the new regulation was also designed to accelerate the direct investment process in Japan, referring to another law passed last November.

According to critics, these new regulations will discourage foreign investors.

Japan, despite growing 2.1% in the last quarter, recently issued a $ 1 trillion stimulus package to protect jobs in the country following the COVID-19 pandemic.

In the package, a budget of 2.2 billion dollars has been allocated to encourage the disengagement of Japanese companies from China, favoring their return to the homeland or moving their production to other countries, to reduce Japan’s dependence on China.